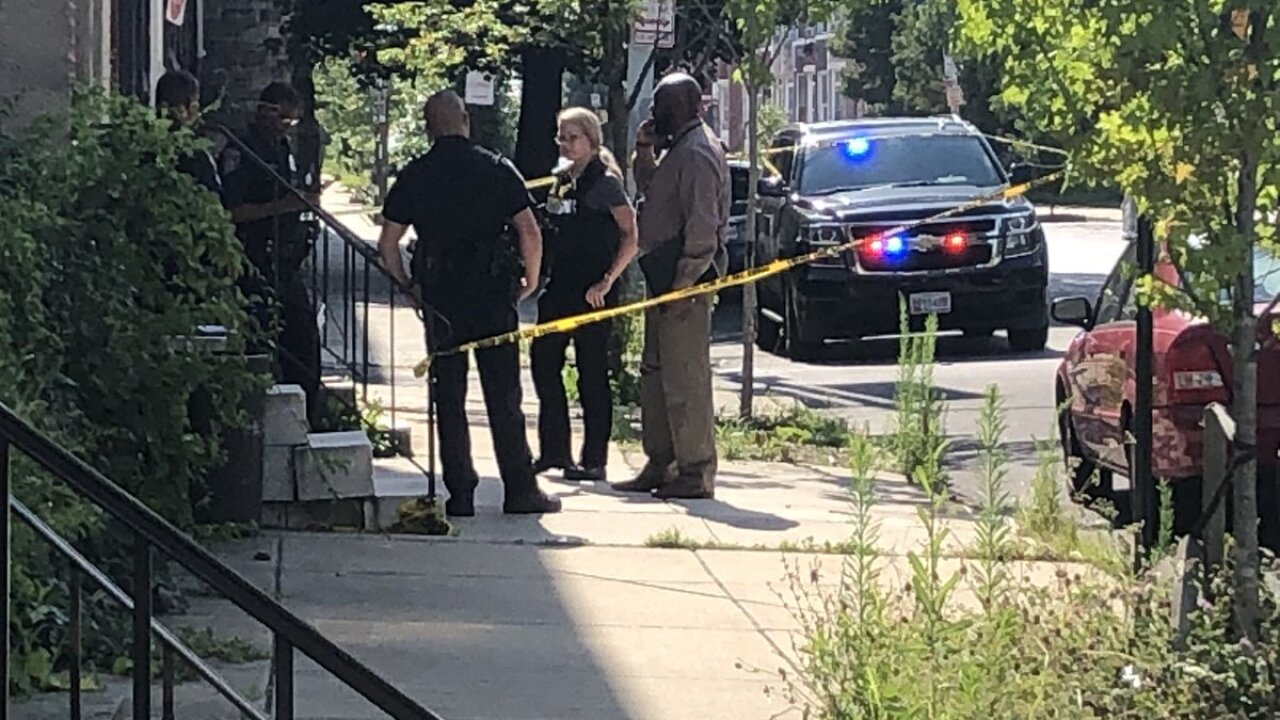 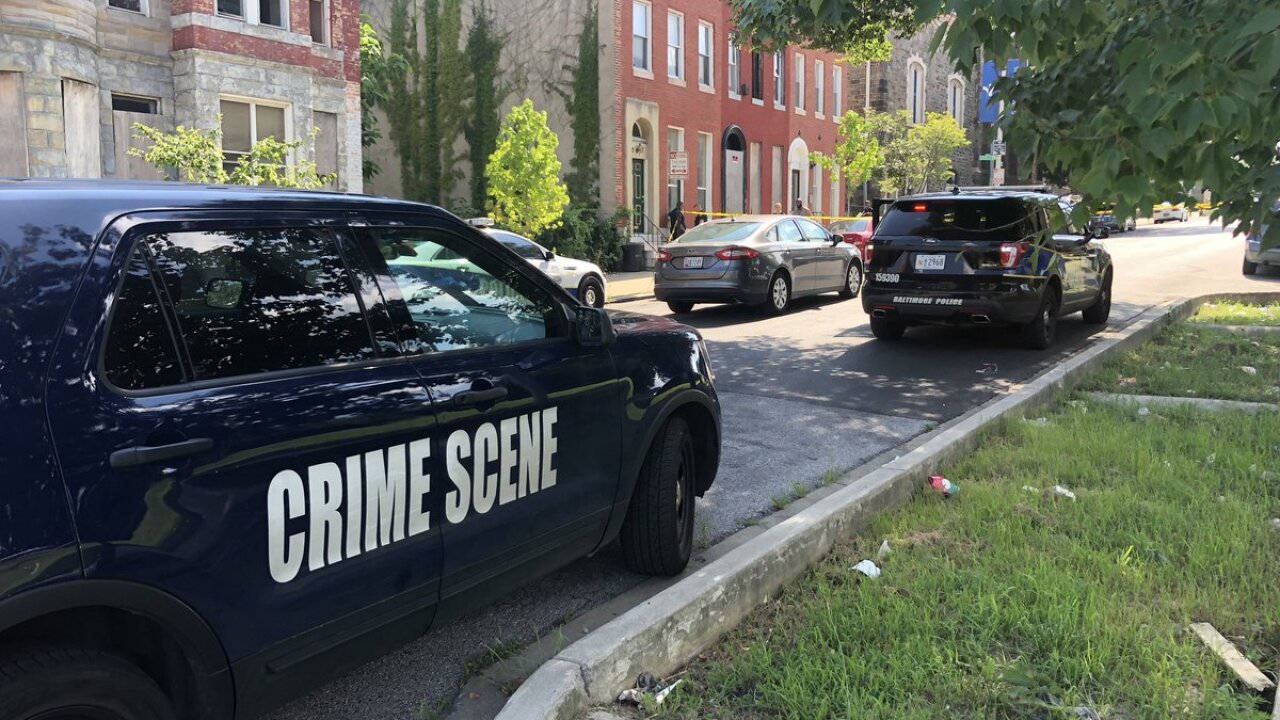 BALTIMORE (WMAR) — A 26-year-old man is dead after being shot in the head Sunday evening in Northwest Baltimore.

Officers were called just after 5:20 p.m. to the 3800 block of Egerton Road, where they found the victim.

He was taken to an area hospital where he later died.

On July 17, he was identified as 26-year-old Brandon Cobb.

Less than two hours before the incident on Egerton Road, an adult male was shot in the foot in the 1700 block of W. Fayette Street in the city's Western District.

About three hours earlier in Southwest Baltimore, a 19-year-old male and 17-year-old female were each shot and injured in the 400 block of Furrow Street.

Then late Saturday night after 10 p.m., a male victim was shot to death in the 600 block of E. 38th Street in North Baltimore's Waverly neighborhood.

On July 17, the victim was identified as 17-year-old Donte Webb.

In the early morning hours that same day, a 15-year-old boy was shot in the leg in the 5500 block of Belair Road .

Police haven't released the names of the victims involved and have made no arrests in any of the incidents.

Anyone with information is asked to contact Metro Crime Stoppers at 1-866-7LOCKUP.