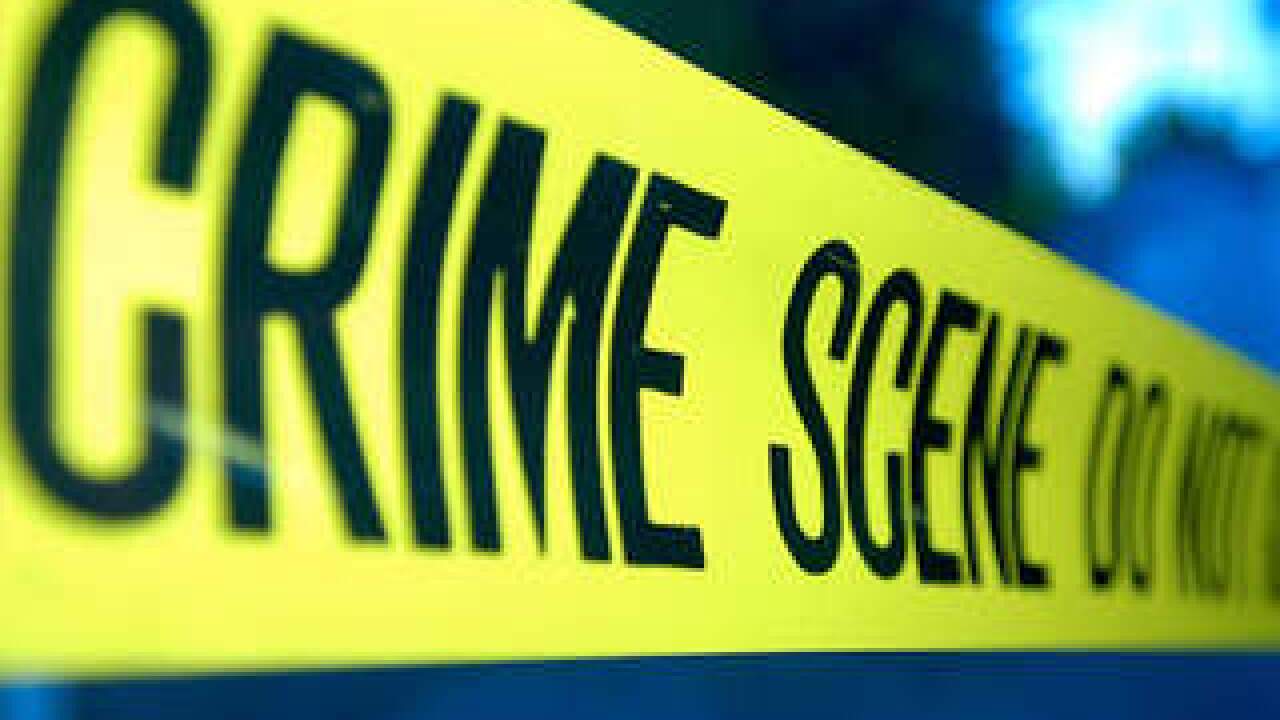 At 10:05 p.m., officers were called to the scene of a shooting in the the 600 block of East 38th Street. There, they found a male victim suffering from gunshot wounds to the neck and arm.

He was taken to an area hospital where he was pronounced dead.

On July 17, the victim was identified as 17-year-old Donte Webb.