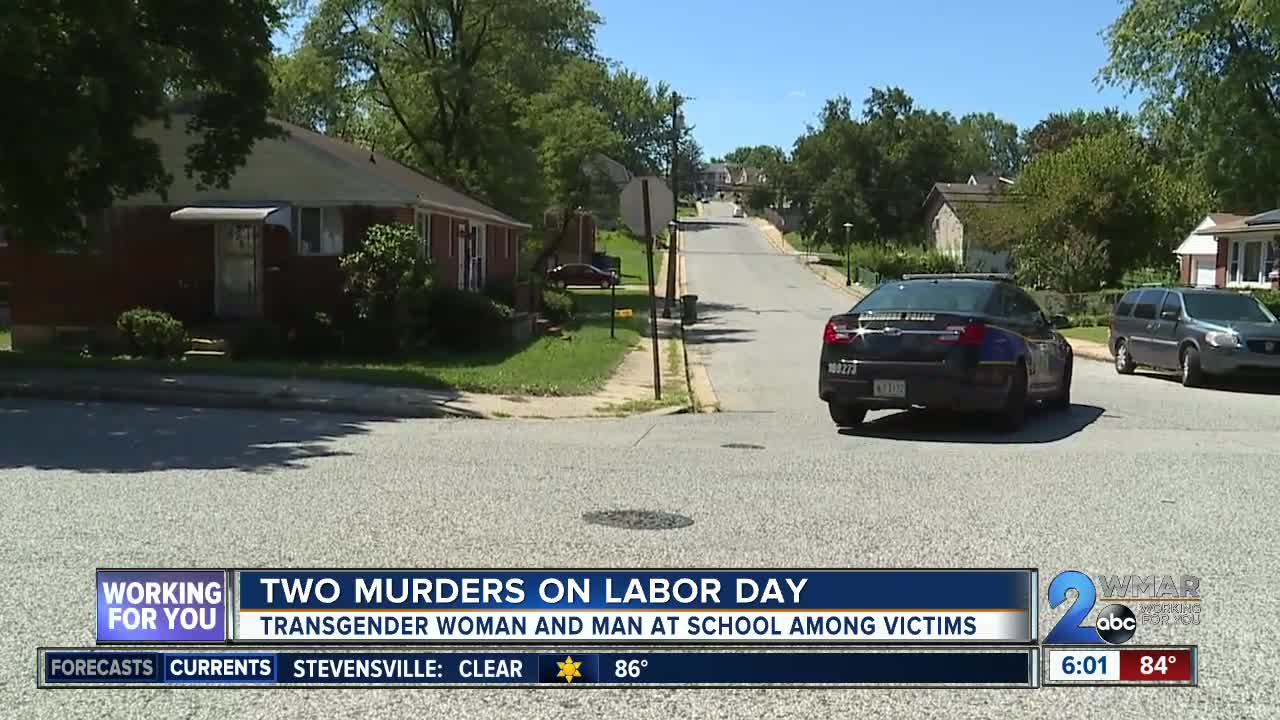 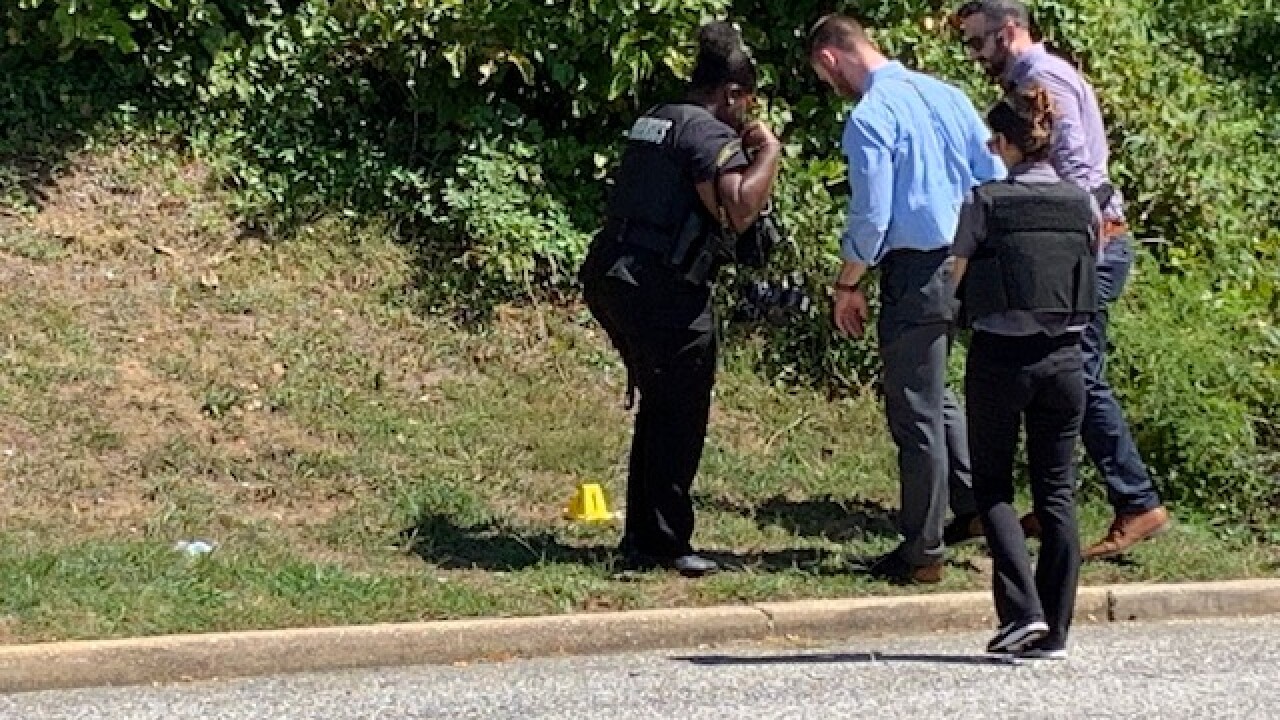 BALTIMORE — Hours before the bell rang in a new school year at Northwood Elementary, Baltimore Police say three people were shot in the school's courtyard; one of those victims died, his body found on the back end of the building along the fence line.

"At this point our detectives are investigating this homicide, this triple shooting. As you know this is probably the third or fourth multiple shooting within a matter of days," said Baltimore Police Detective Donny Moses.

Homicide detectives were back out at the scene today -- possibly looking for private surveillance cameras or witnesses.

Some residents on the stable tree-lined block watched as detectives canvassed the elementary school on the very first day of school.

"It's everywhere now,” Delores said. “I am just shocked that it happened up here because it’s basically a quiet, I always felt safe...ya know, community."

The same might be said for Baltimore's second murder scene just three miles away across Harford and Belair roads on Parkwood.

There, the blood still stains the asphalt where police say a transgender woman was shot and killed coming out of a house party at 8 o'clock Monday night.

Homicide detectives were out at that scene too today, along with forensics as they tagged, photographed and recovered even more evidence they hope will lead them to the shooter.

"An unknown gunman opened fire into the crowd as they walked out of the house party,” Moses said. “Unfortunately a woman lost her life and we are looking to identify that suspect as well. Can't determine a motive, if any, and again we need somebody to come forward."

Police have yet to release the victim's name in either case.