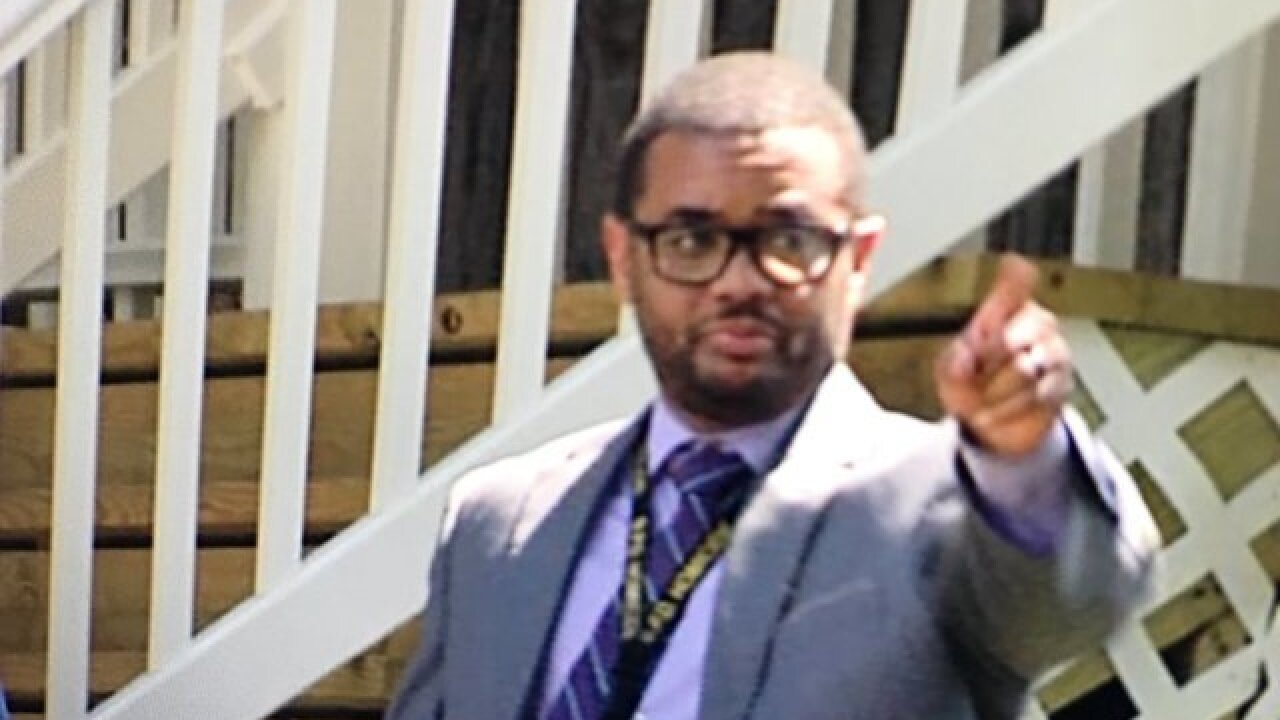 Copyright 2018 Scripps Media, Inc. All rights reserved. This material may not be published, broadcast, rewritten, or redistributed.
<p>Picture of Detective Sean Suiter. (ABC2)</p> 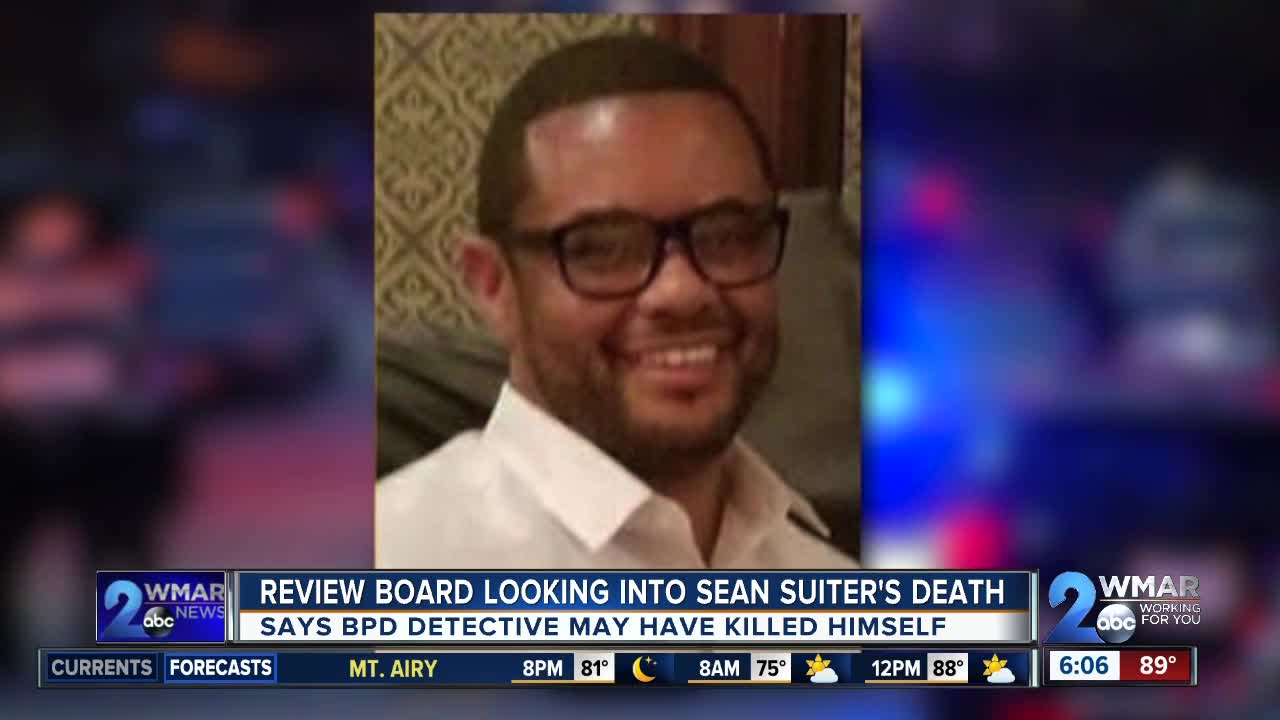 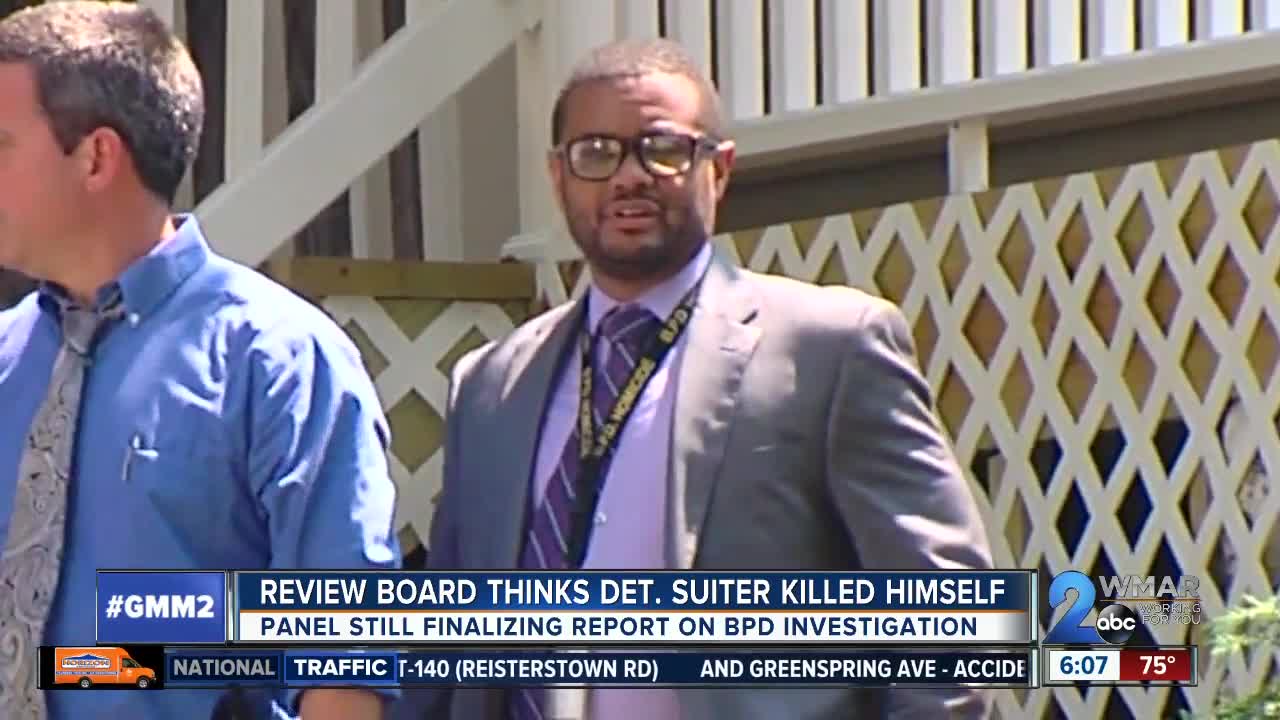 It has been nine months since the death of Baltimore Homicide Detective Sean Suiter and an group appointed by former Commissioner Darryl De Sousa now says Suiter might have killed himself.

Earlier this year, Darryl De Sousa created an Independent Review Board (IRB) to look into the death of Sean Suiter and the investigation that immediately followed. The group made up of eight people, including some former BPD homicide detectives, were tasked to not only investigate the death of Sean Suiter, but to look into the department's crime scene investigation tactics as well as the interaction between the police and the community.

The final report was originally due at the end of July but as of Friday, the board says it is still finalizing the report. But sources tell WMAR-2 News Investigative Reporter Brian Keubler that the IRB's conclusion suggests Sean Suiter may have committed suicide rather than the original ruling of homicide by the state medical examiner's office. It is important to note the IRB cannot make a final conclusion on this case, but they can release their opinion on what happened.

The medical examiner would have to change manner and cause of death determination in order to formally change Suiter's death to suicide.

Detective Suiter was killed on November 15 after being shot in the head while investigating a previous homicide on Bennett Place in West Baltimore. Suiter was killed by his own gun that forensics show was fired three times. Sources say Suiter was fatally shot from behind his ear. The trajectory of the bullet, a brief, yet unintelligible radio transmission along with other physical evidence suggested a struggle which still leads many inside the department to believe Suiter's death was a homicide.

It is unclear what further evidence led the IRB to conclude suicide.

In a brief open call on Friday, the board said it would be up to the Mayor's Office or the Interim Baltimore Police Commissioner as to when the final report would be made public.