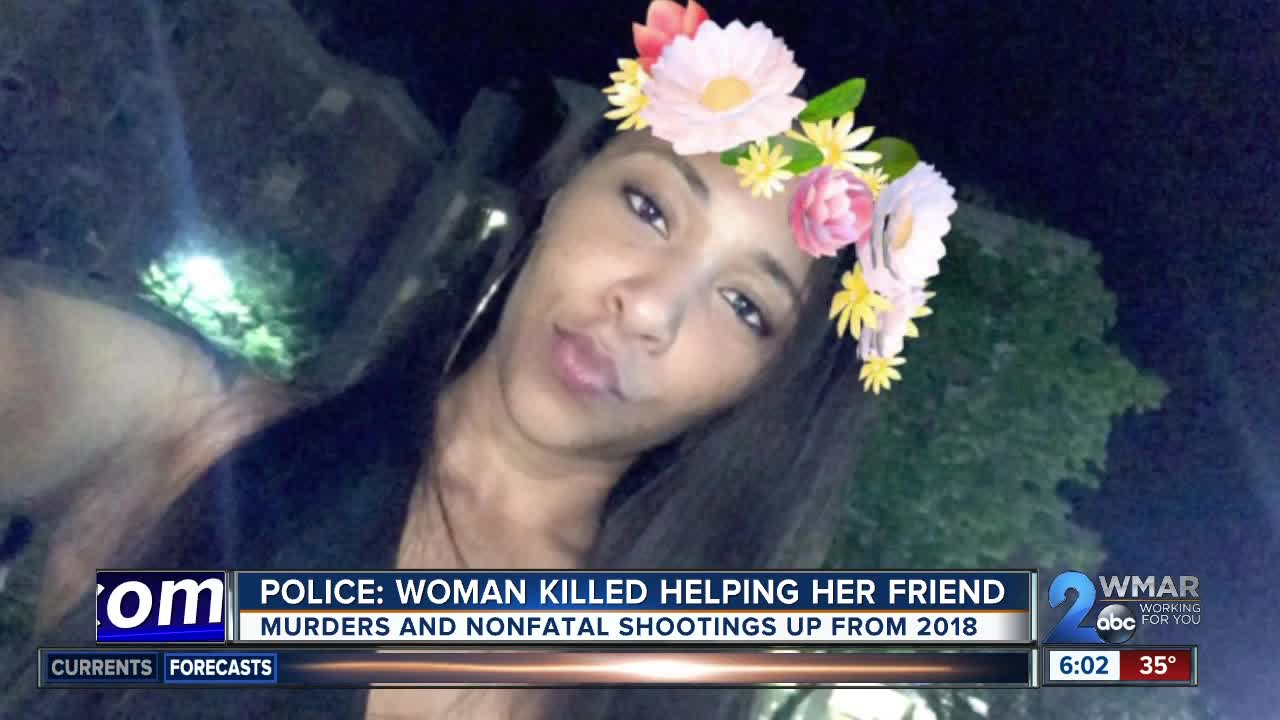 On Wednesday night, 21-year-old Kaylyn High was killed doing what you would hope any friend would do. 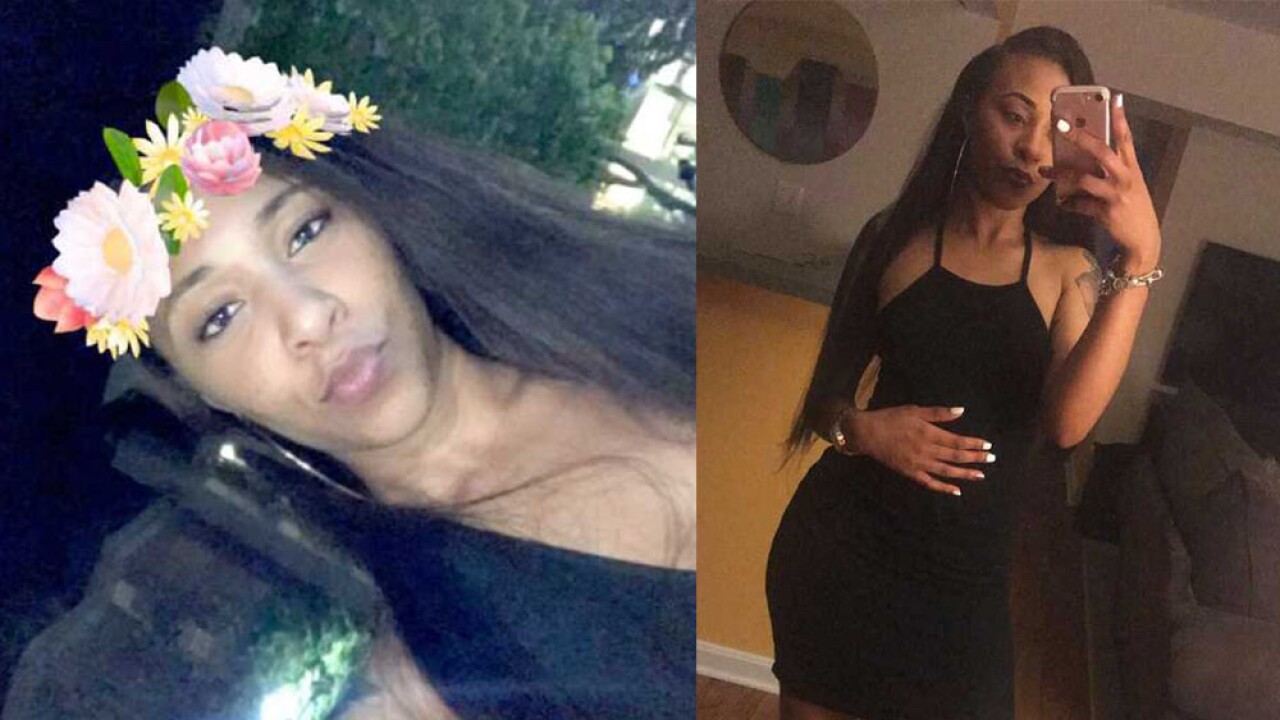 BALTIMORE, Md. — On Wednesday night, 21-year-old Kaylyn High was killed doing what you would hope any friend would do.

High's friend was in a physical altercation with her child's father on East 22nd street in Greenmount West.

The two women were able to get away, High's friend started driving.

“She's driving,” Baltimore Police Detective Nicole Monroe said, “Her girlfriend is in the passenger seat. As she is leaving the location her boyfriend shoots at her with a handgun, indiscriminately just shoots”

And High was shot in the head.

Her friend drove straight to Johns Hopkins Hospital but, police say the 21-year-old was dead before they could get there. Within a day, police arrested 25-year-old Ramon Burks for shooting at his child's mother as she drove away but striking and killing her friend Kaylyn.

RELATED: 25-year-old arrested day after woman dies from gunshot wound to the head

High was one of three people killed in Baltimore that night; 2019 so far is turning out to be more violent than 2018.

While there are four more murders than this time last year, the first two months now have seen 90 nonfatal shootings; a 50 percent surge over 2018.

Police say they are trying to adjust deployments to respond to the spike in shootings but say in a murder like High's, you can't always account for crimes of passion or the tragic circumstances that led to the murder of a 21-year-old trying to save her friend from domestic violence.