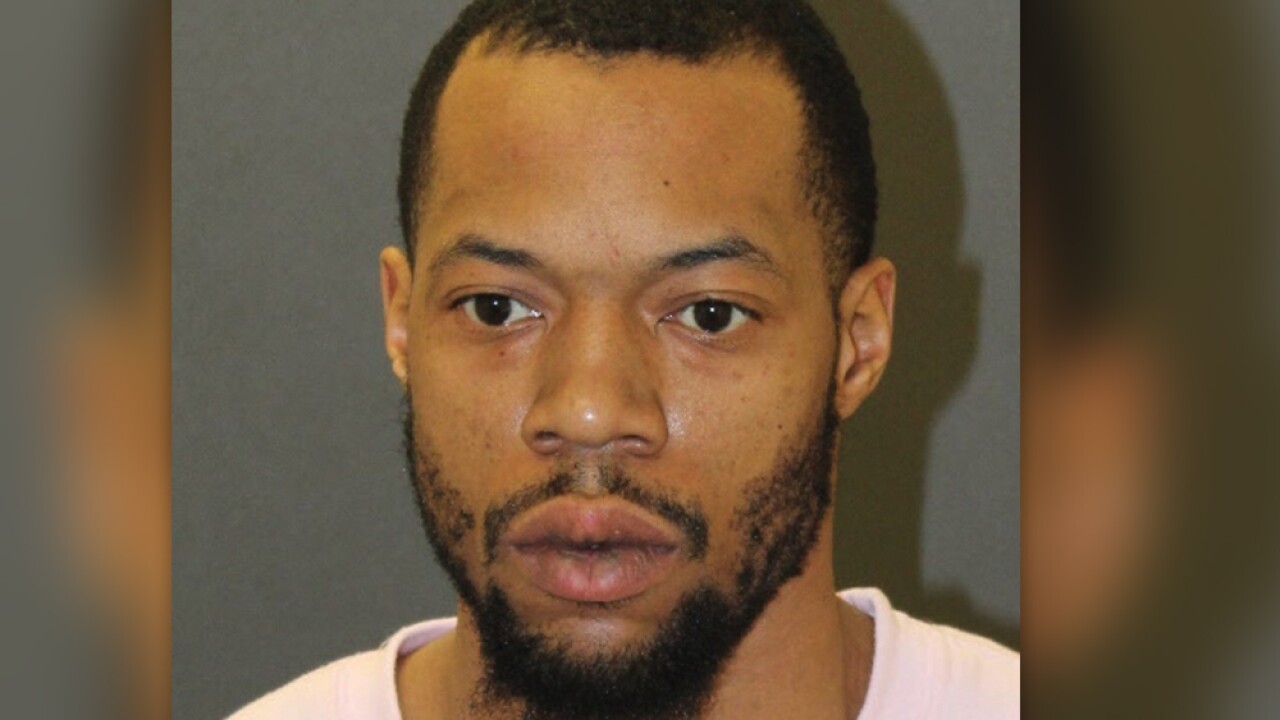 BALTIMORE — A day after a 21-year-old woman was killed in Baltimore, an arrest has been made.

25-year-old Ramon Burks is being charged with the murder of Kaylyn High, according to Baltimore Police.

Police say High was brought into Johns Hopkins Hospital on Wednesday with a gunshot wound to the head. She died shortly after arriving at the hospital.

RELATED: Woman dies after being shot in head in Barclay neighborhood

Homicide detectives came to the hospital, scanned through evidence, and spoke with witnesses. Quickly after starting their investigation they say they had identified a suspect and got an arrest warrant.

On Thursday Burks was arrested without incident in the 4600 block of York Road. He has been charged with first-degree murder, reckless endangerment, assault, and various handgun violations.