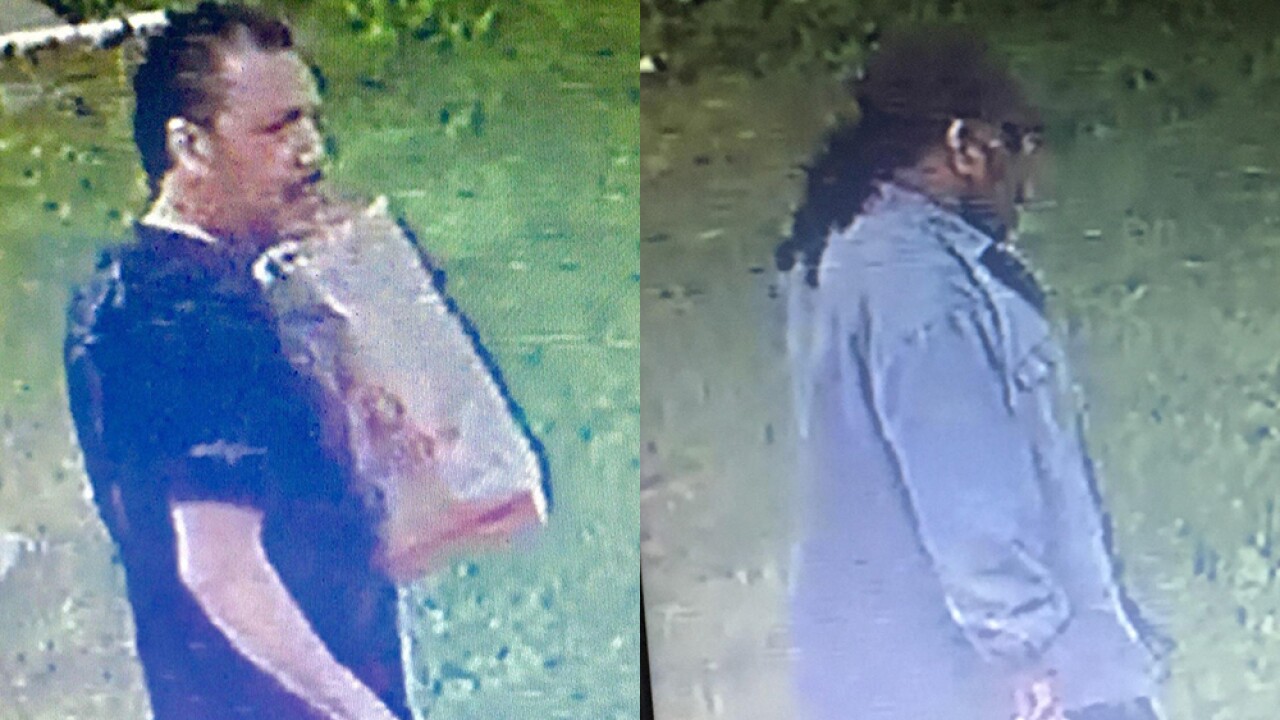 Baltimore Police
Two people are being sought as persons of interest in the death of a woman found in a shopping cart near a Northwest Baltimore apartment complex. 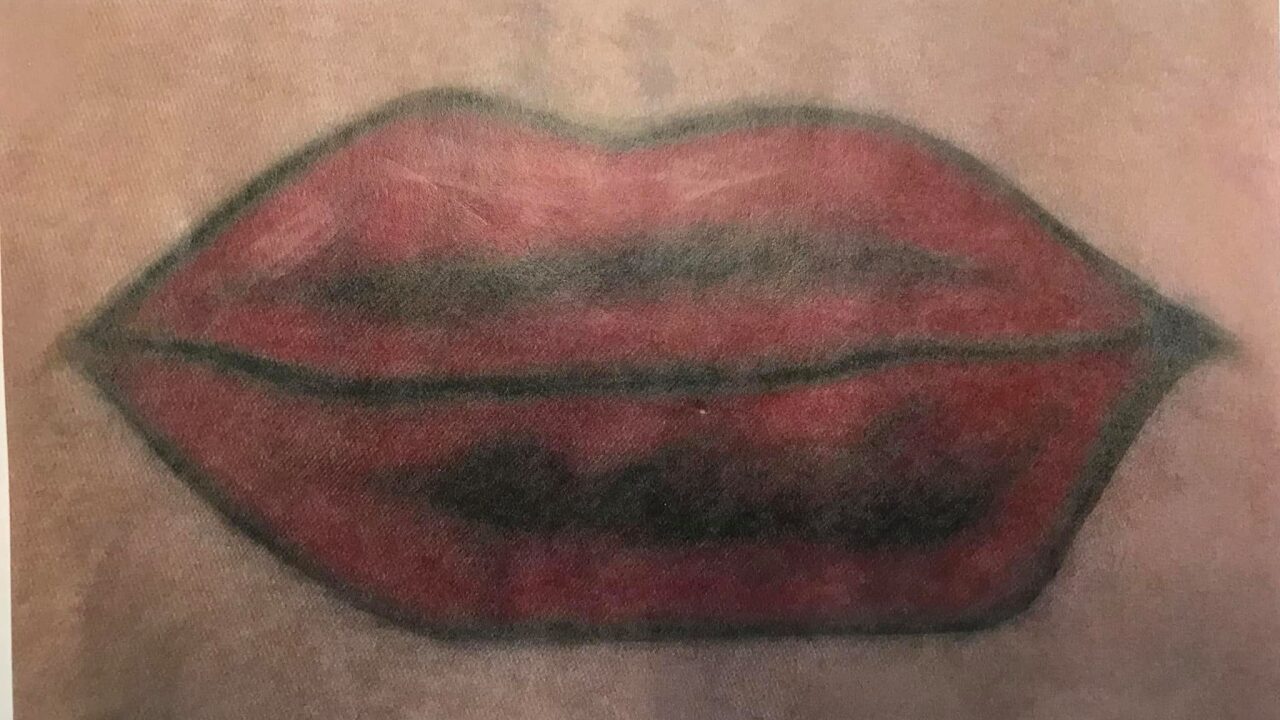 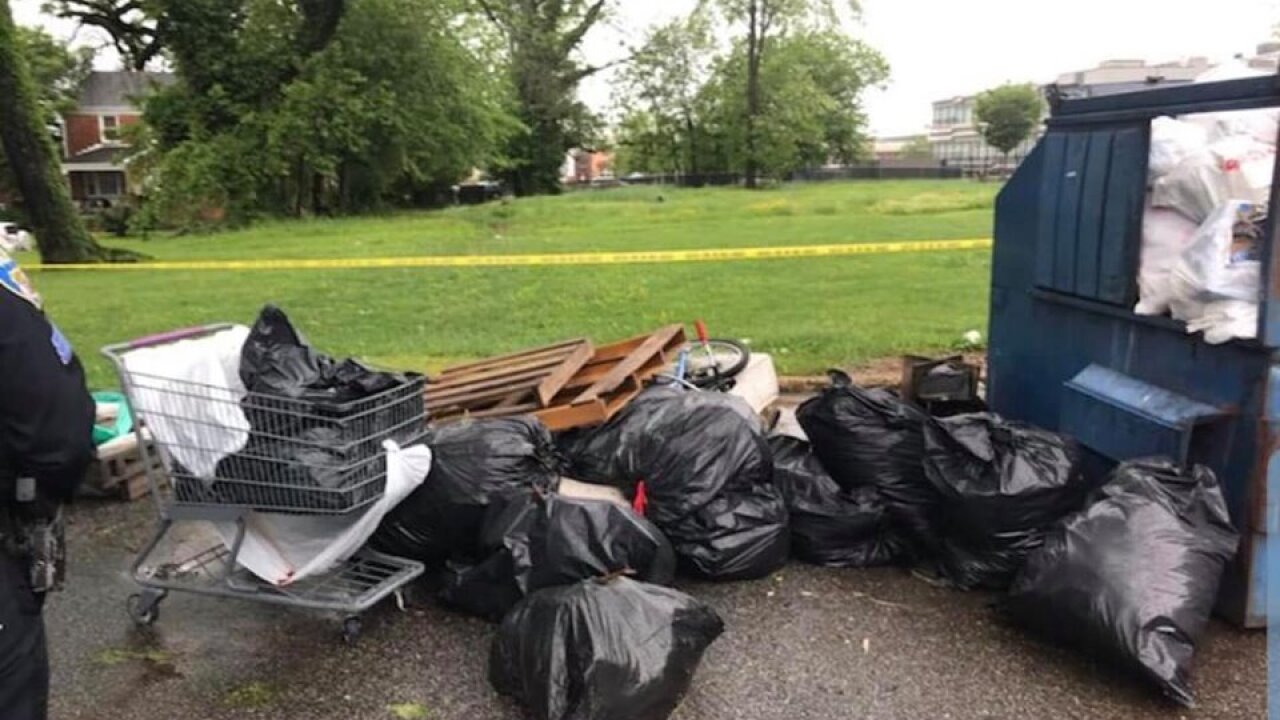 BALTIMORE — Police are asking for the public’s help identifying two men who are considered persons of interest in the investigation of a woman who was found dead in a shopping cart in Northwest Baltimore.

Police said the men are not currently considered suspects.

The day prior, police shared a photo of a tattoo found on the as yet to be identified woman who was found near a dumpster at the Clarks Lane Garden Apartments on May 12.

When the woman’s body was discovered, it was found in the middle of the afternoon, wrapped in plastic and in a shopping cart adjacent to the dumpster at the Glen neighborhood apartment complex.

Anyone with information about the woman’s death or the wanted persons of interest, contact Homicide detectives at 410-396-2100 or Metro Crime Stoppers at 1-866-7LOCKUP.