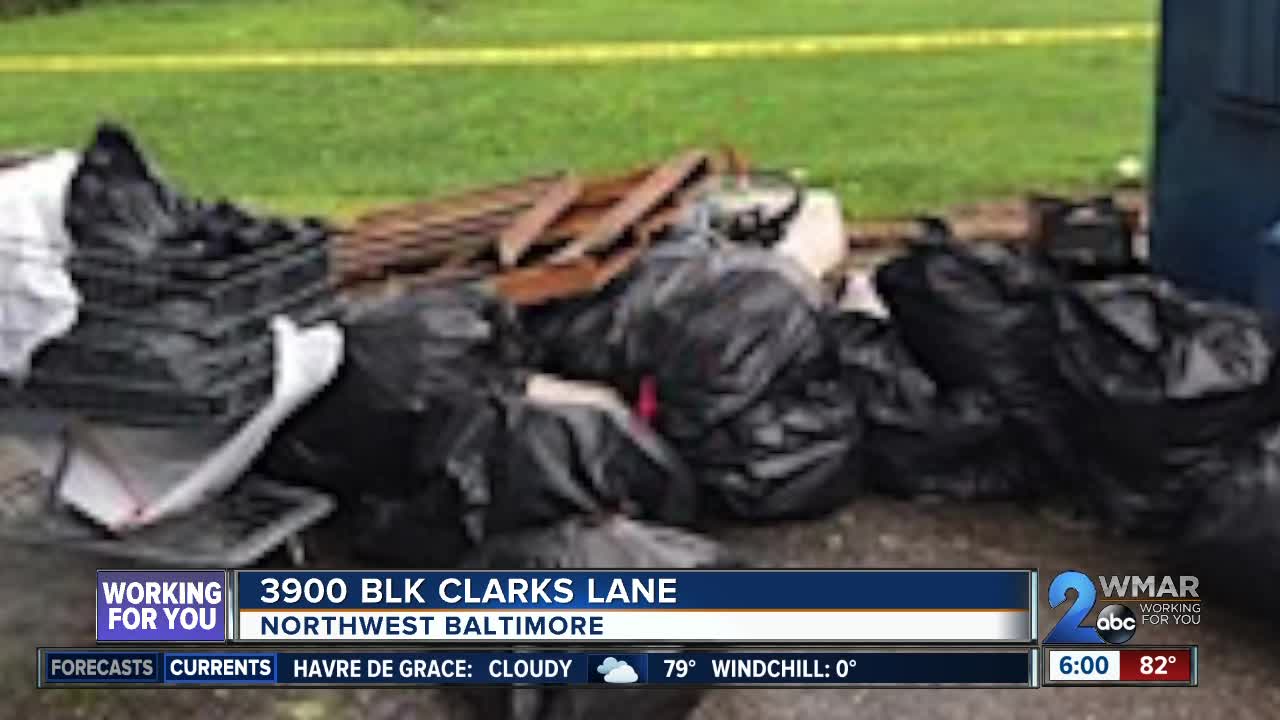 Police say residents of the complex made the discovery as they were taking out their trash. 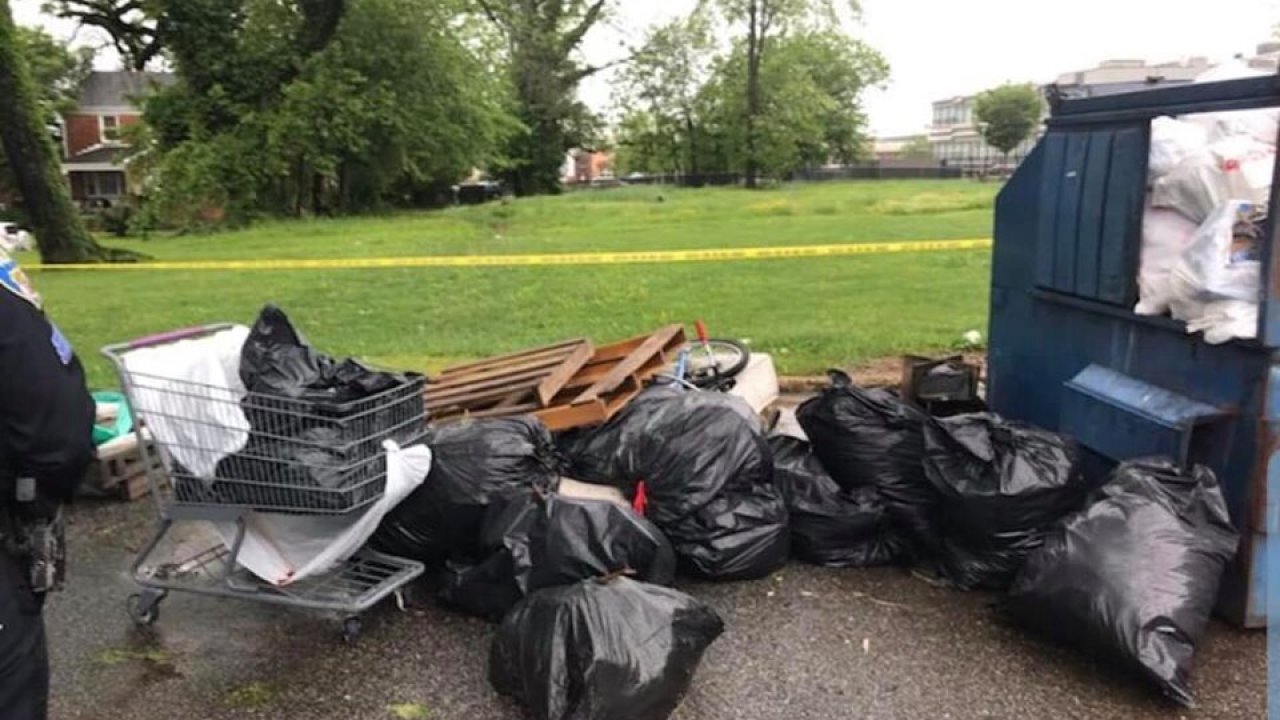 BALTIMORE — The image of overflow trash bags – too many to squeeze into a nearby dumpster – would hardly raise an eyebrow until you learn the bag tucked inside the shopping cart contains the body of a murder victim.

"That was horrific. I've heard about a lot of murders, and I have seen quite some murders," said Kevin Hueitt.

"They were knocking on doors asking if we had seen anybody pushing a shopping cart to taking trash to the dumpster, and I told them, "Quite. Yes. Yes. Plenty of nights there's people from different neighborhoods come and junk our trash can up, throw dirty mattresses and chairs and stuff over here and have this looking unsanitary over here," said Hueitt.

For the record, police are only saying the victim was an African-American or Hispanic woman, and her identity remains a mystery.

They say residents of the complex made the discovery as they were taking out their trash.

Hueitt says his neighbors offered up an even more disturbing detail.

"They happened to look over and they said they seen a cart sitting there with body parts in it."

We spotted other discarded shopping carts in the overgrown lot separating the complex from businesses along Reisterstown Road, but at this point, no one knows exactly how the victim ended up there.

What is clear is the callous nature of the crime and the unceremonious way the killer or killers disposed of the body.

"It's very sad. I don't know what the situation was, but it's not worth taking nobody's life, cutting them up into pieces or whatever you know,” said Hueitt, “It's very sad. I think they need to stiffen up on the laws. You know. You take a life, you should spend the rest of your life in jail without coming home."