One dead, four others shot over weekend 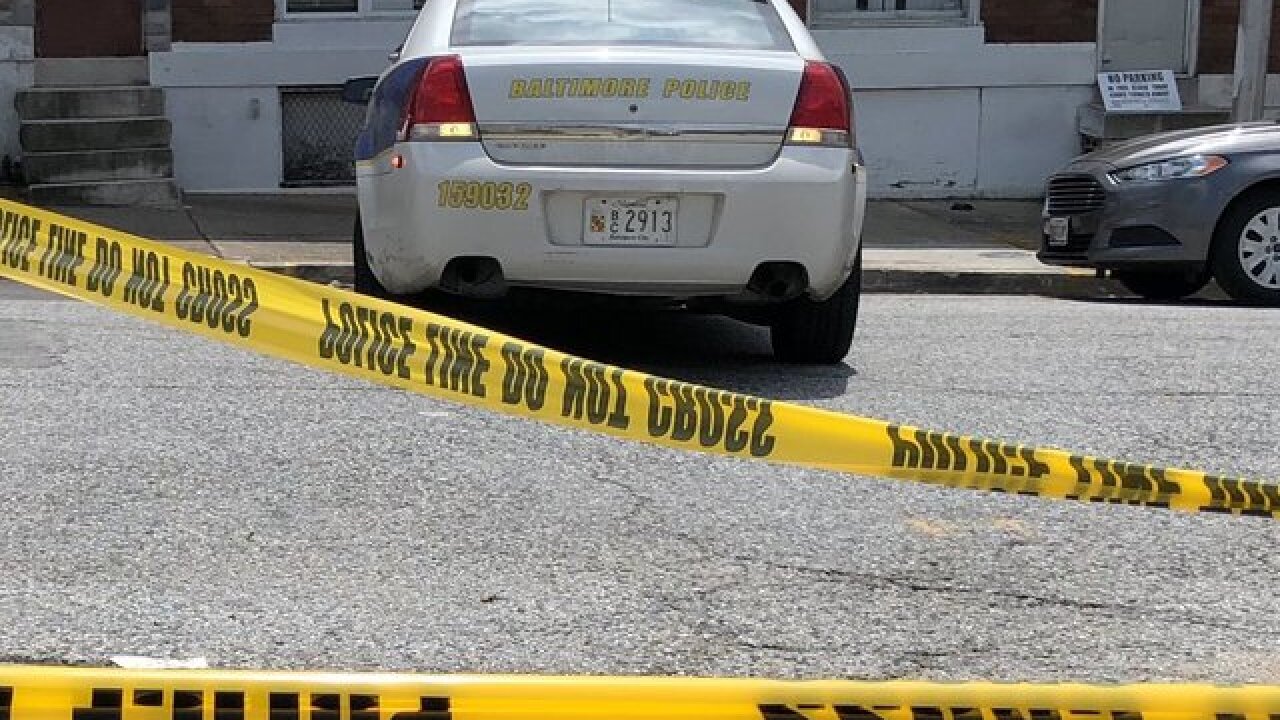 Copyright 2018 Scripps Media, Inc. All rights reserved. This material may not be published, broadcast, rewritten, or redistributed.
<p>Picture by Manny Locke</p>

Baltimore Police are investigating five total shootings over the weekend, including one that left a man dead.

On Sunday evening at 10:45 p.m., patrol officers from the Eastern District responded to the 1800 block of Wolfe Street for a shooting.

Once at the location a 30-year-old man was found shot to the back. He was transported to an area hospital for treatment.

Less than two hours earlier, just after 9 p.m., officers responded to the 2800 block of Garrison Boulevard where they found the 36-year-old victim. She was transported to an area hospital.

The woman told investigators she was walking in the 3500 block of Carlisle Avenue when she was shot.

This incident comes after a 31-year-old male was shot around noon in the 2100 block of Hollins Street .

Saturday also saw two people shot one of which died.

Before 6 p.m., police were dispatched to the intersection of Pennsylvania Avenue and Robert Street, where a 31-year-old male was shot to the face. Detectives found a crime scene in the 1300 block of Fremont Avenue .

Less than a few hours later, units responded to the 4600 block of York Road to investigate a shooting.

A 35-year-old man was located suffering from multiple gunshot wounds. He later died at an area hospital.

Anyone with information on any of these incidents is asked to call Metro Crime Stoppers at 1-866-7Lockup.