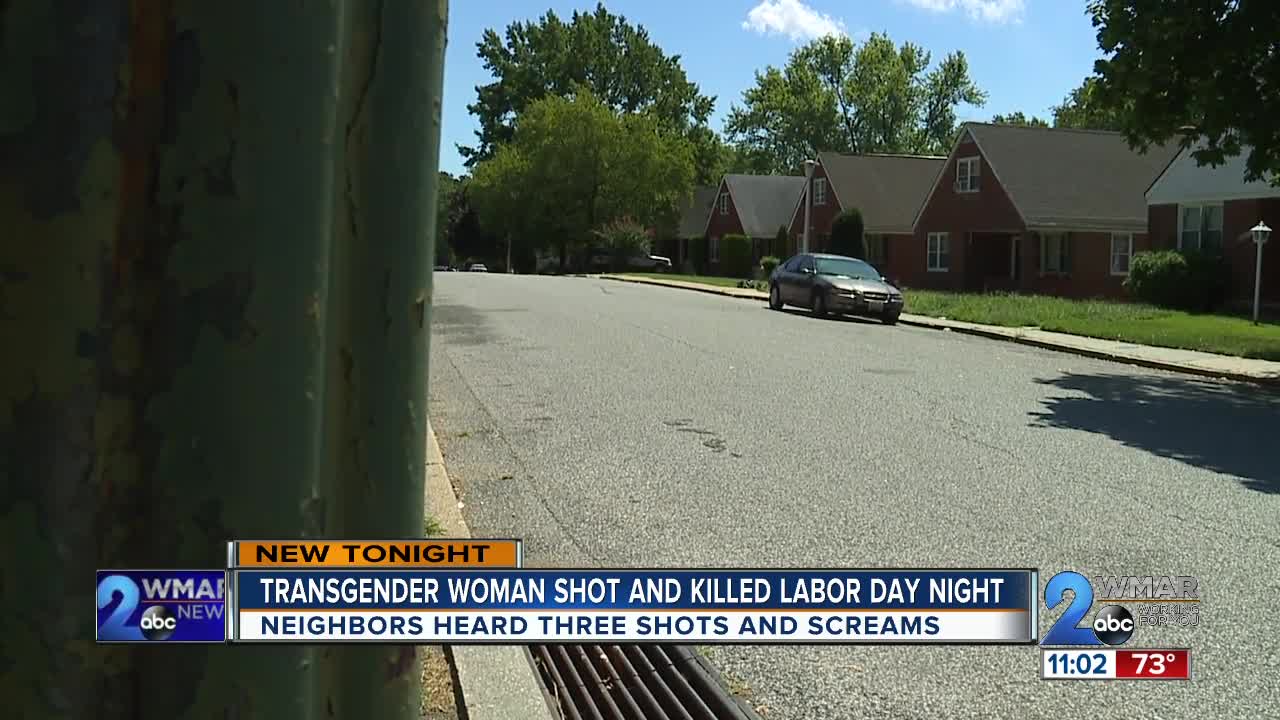 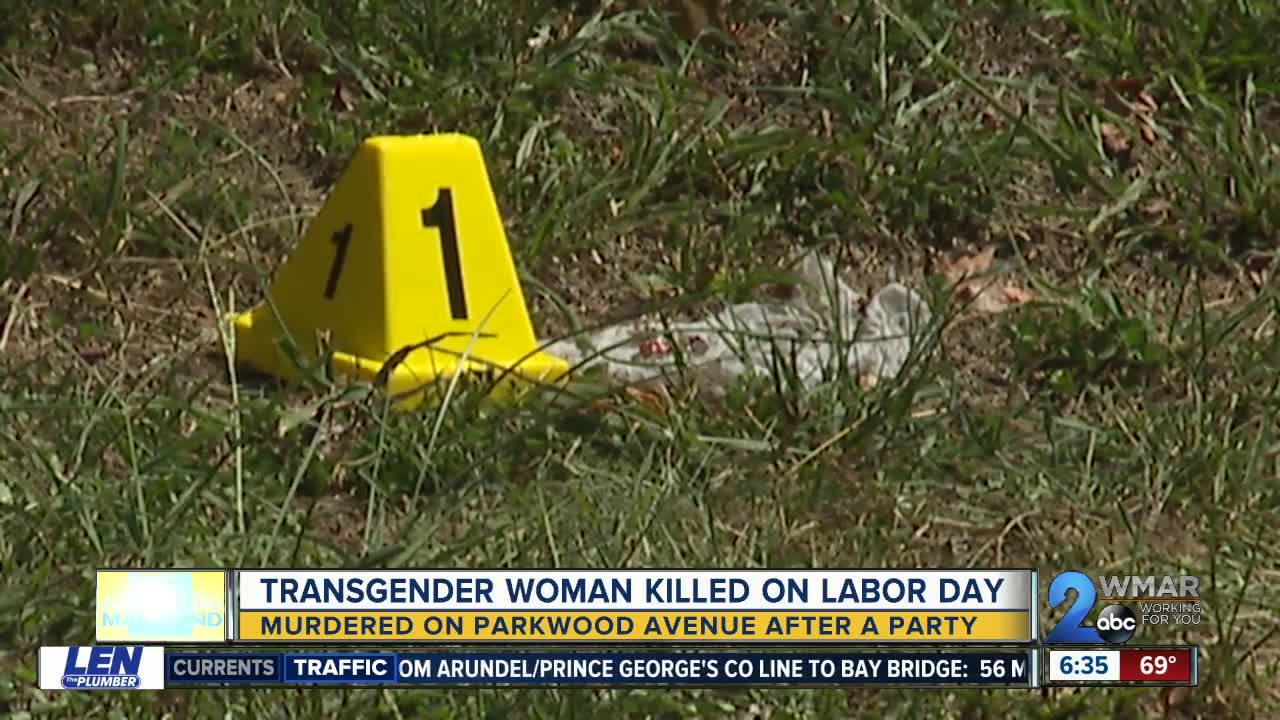 Police said a transgender woman was shot and killed on Parkwood Avenue after she left a party in the neighborhood.

"We were in the kitchen, it was around 8... we were getting ready for dinner and we heard three shots," said a 16-year-old neighbor who did not want to be identified. "We heard a girl screaming 'My friend! Someone help my friend! Call 911!'"

That's when she said she ran outside with her mom and uncle.

"We saw her laying in the middle of the street in a pool of blood, it even traumatized me," she said. "She was like a year older than me. I couldn’t even imagine if it was me and my friends."

Detectives were out in the scene for hours on Tuesday, recovering more evidence and talking with neighbors about what they heard and saw.

"At one point, what I thought were firecrackers but they were gunshots and then a group of five kids came running across my lawn. One fell and kind of escaped in this field... and I came out and saw the individual laying in the street... and she wasn't moving," said Christine Ernest, who's lived in the neighborhood for 40 years.

She said she got home minutes before the shooting.

"I saw her and her friends were walking around and just screaming and crying," Ernest said. "It was so sad."

Ernest said everyone needs to more vigilant about what's going on in their community, especially now.

"It’s Baltimore you hear stuff about this everyday but you can’t imagine really seeing, being there at that moment. It’s a whole different aspect of it. I’m just tired of little kids, people my age just getting shot and killed for no reason. This violence has got to stop," said the teenage neighbor.

Police are still working to figure out what exactly happened Labor Day night.