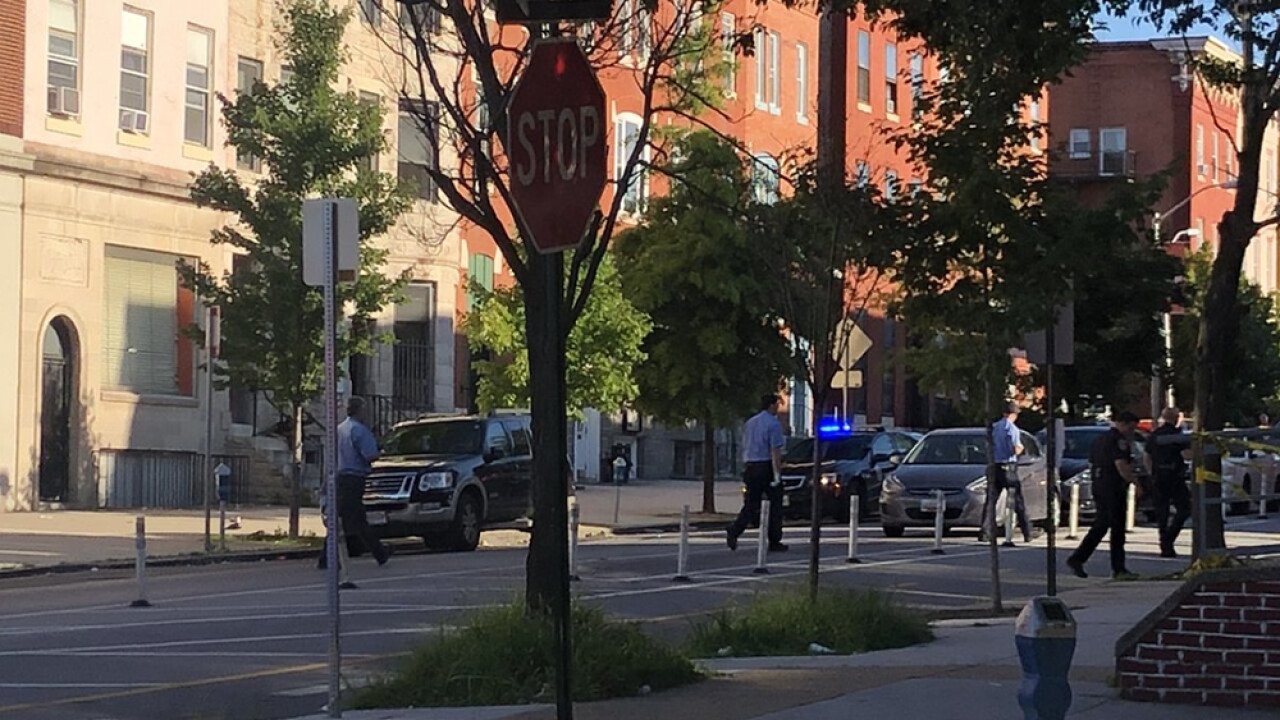 WMAR-2 News photo
A shooting at the Man Alive methadone clinic in Old Goucher left the shooter and an employee dead, and another employee and a police sergeant hospitalized. 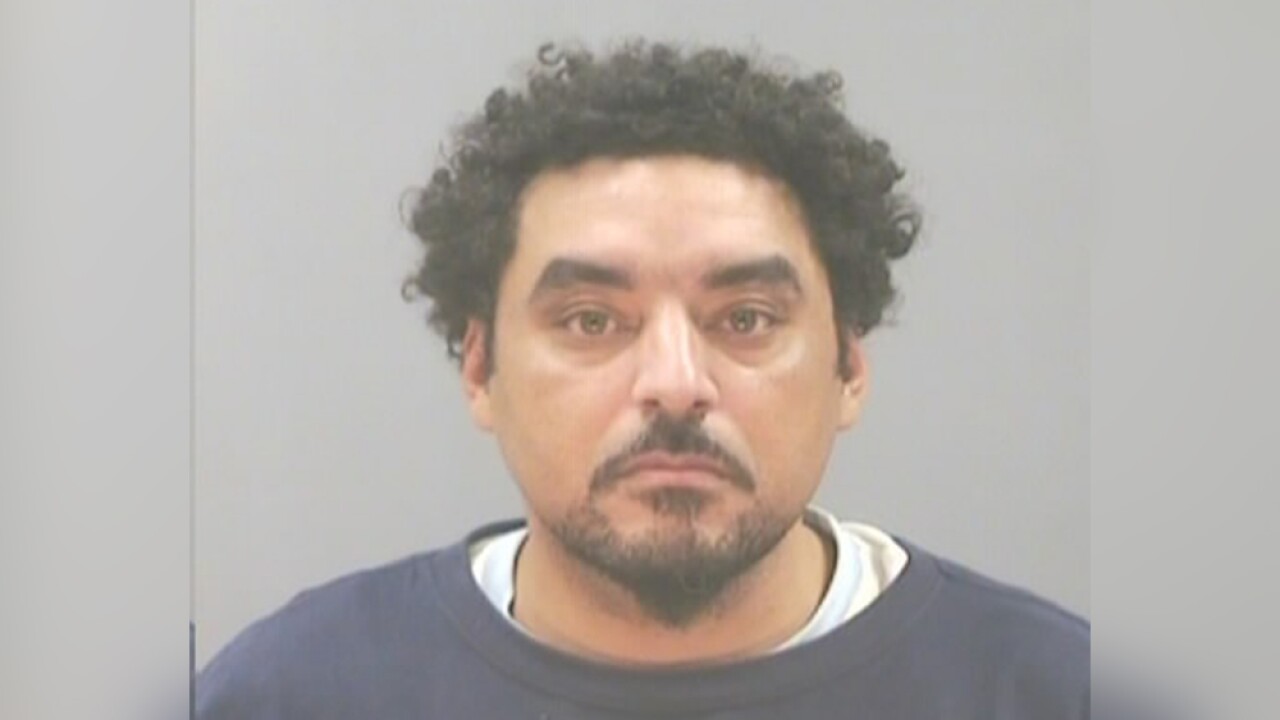 BALTIMORE — A day after a Baltimore Police sergeant was shot while confronting an armed man at a methadone clinic, the names of the armed man who was killed in an exchange of gunfire with police, as well as another man found shot dead inside the clinic, have been released.

The armed suspect was identified as 49-year-old Ashanti Pinkey, of the unit block of W. 20th Street, a little more more than a block away from the Man Alive methadone clinic in the 2100 block of Maryland Avenue. Pinkey was fatally shot by police after the confrontation escalated inside the clinic, and he fired his weapon at Sgt. Bill Shiflett, one of the responding tactical team officers.

Shiflett was struck in the lower abdomen and taken to Maryland Shock Trauma. After receiving surgery, Shiflett was in stable condition and is expected to survive. He remains at the hospital.

When police moved through the rest of the building, they found another man suffering from gunshot wounds. He was taken to the hospital, where he died. Police identified that victim as 52-year-old David Caldwell, of the 500 block of Parksley Avenue. Caldwell was working at the clinic when he was shot.

Another employee was also injured in the incident, though her wounds were not thought to be serious or life-threatening. Police only identified the employee as a 41-year-old woman who was working at the clinic at the time of the shooting.

Officer Christopher Miller was also praised for his act of bravery during the shooting. Miller pulled Shiflett to safety after the sergeant was struck by gunfire. Harrison said Miller will be commended by the department.

The incident is under investigation by the department, and all involved police personnel will be subject to a typical use of force review.