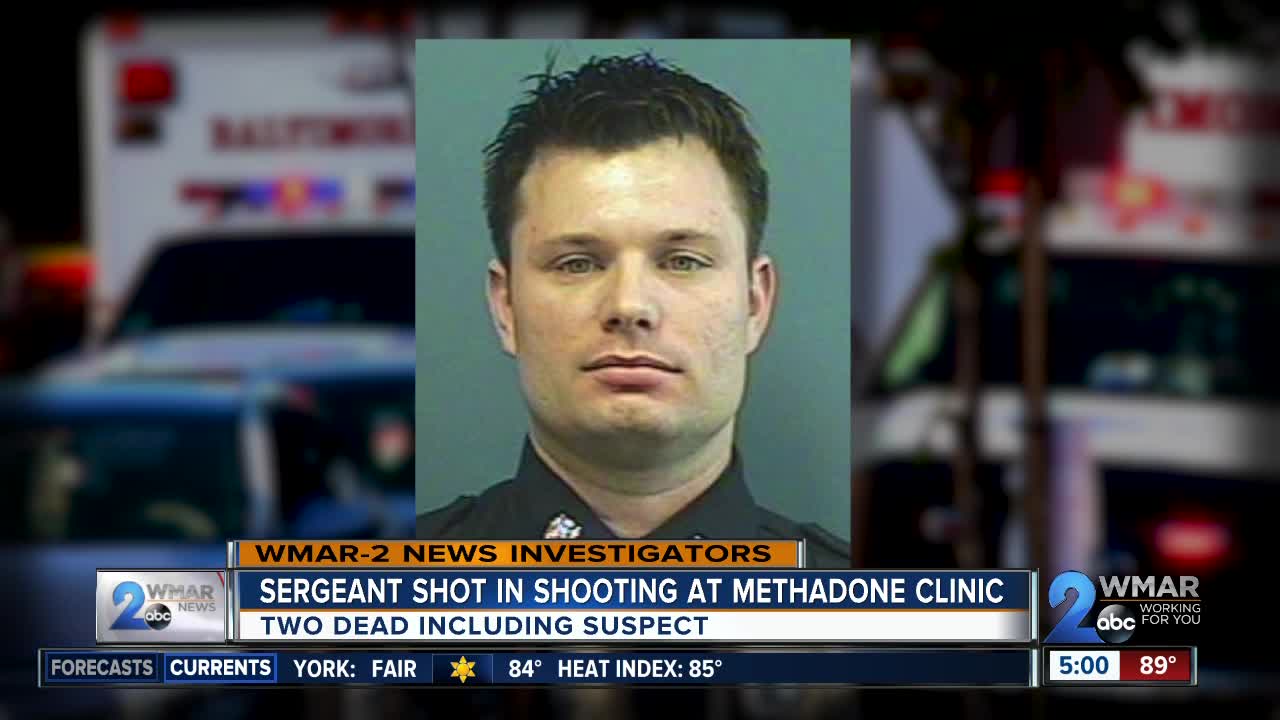 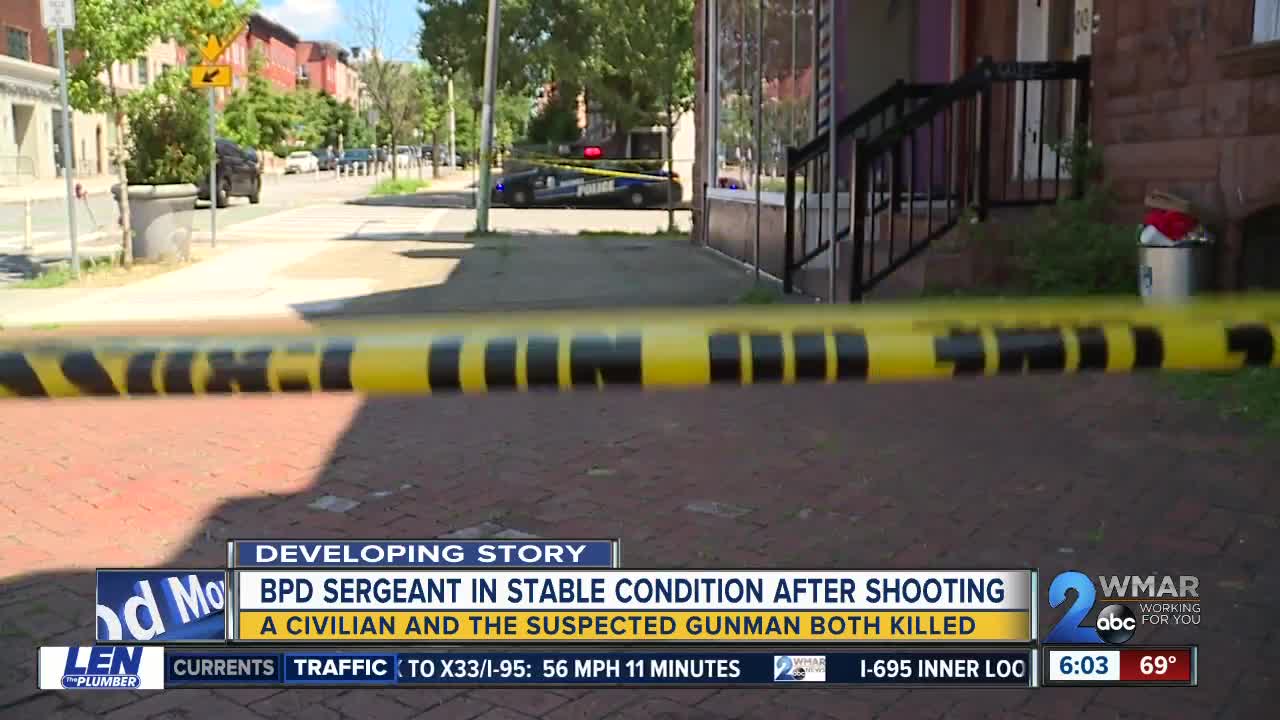 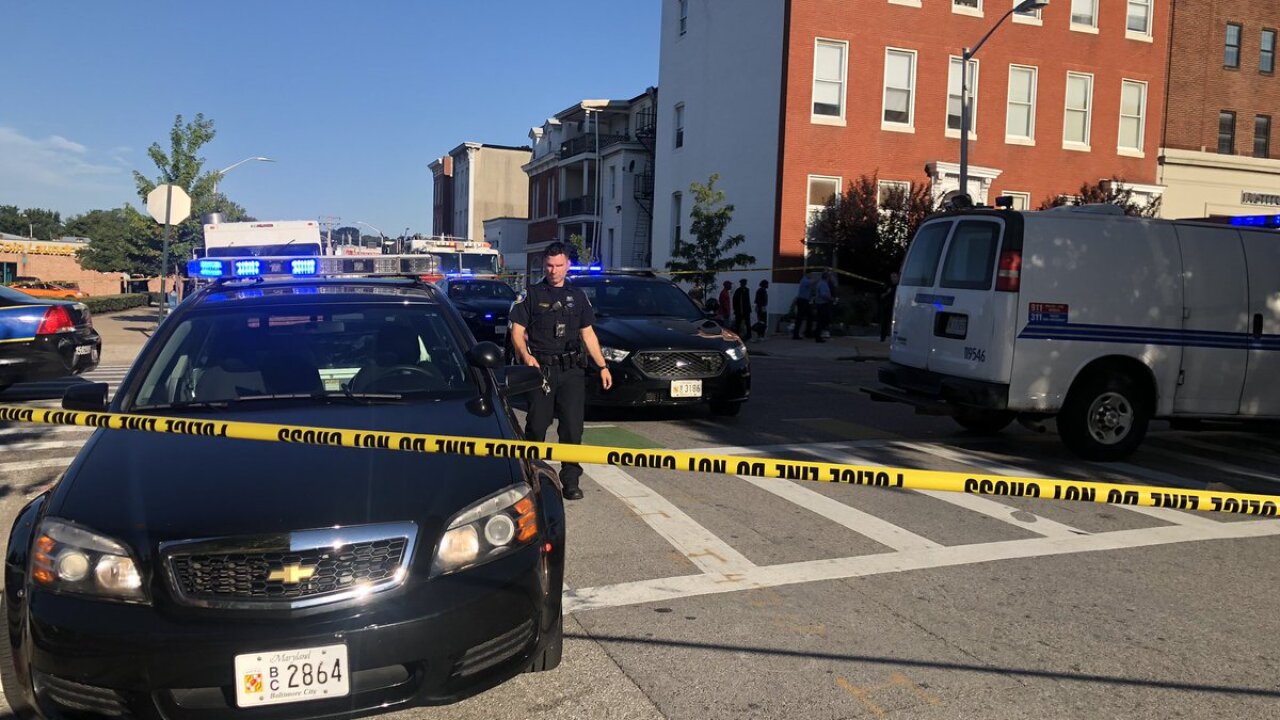 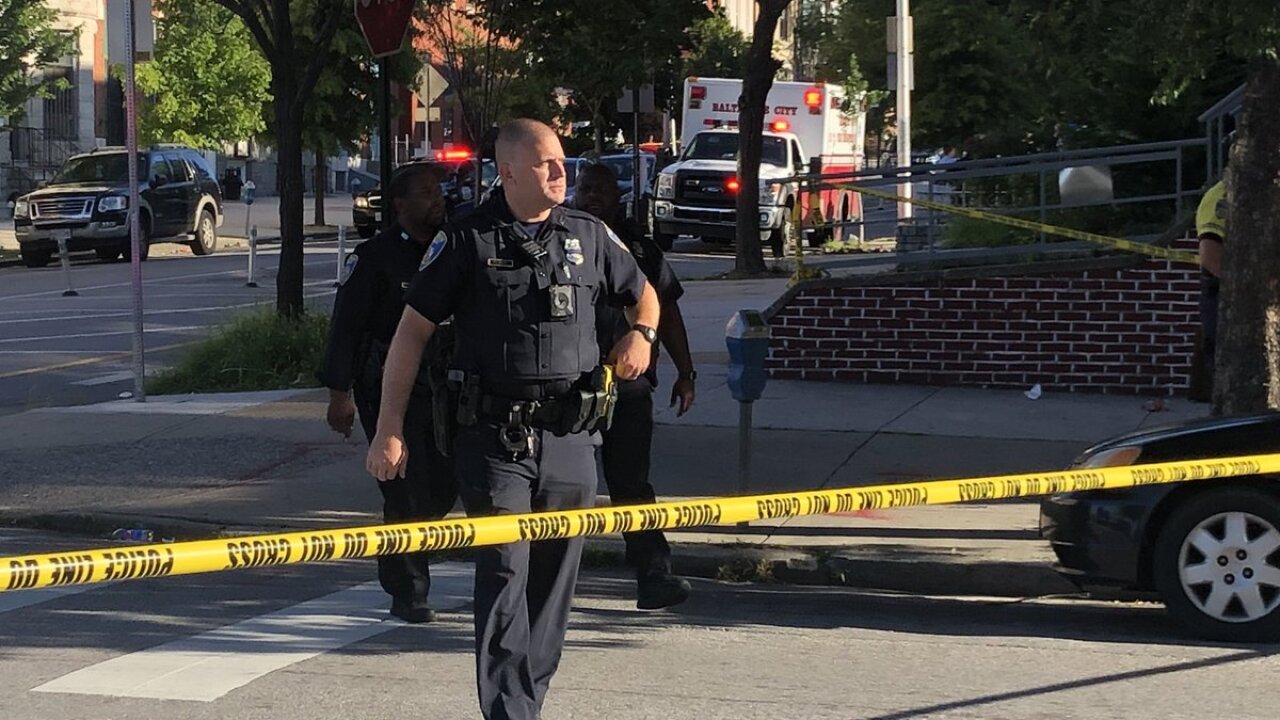 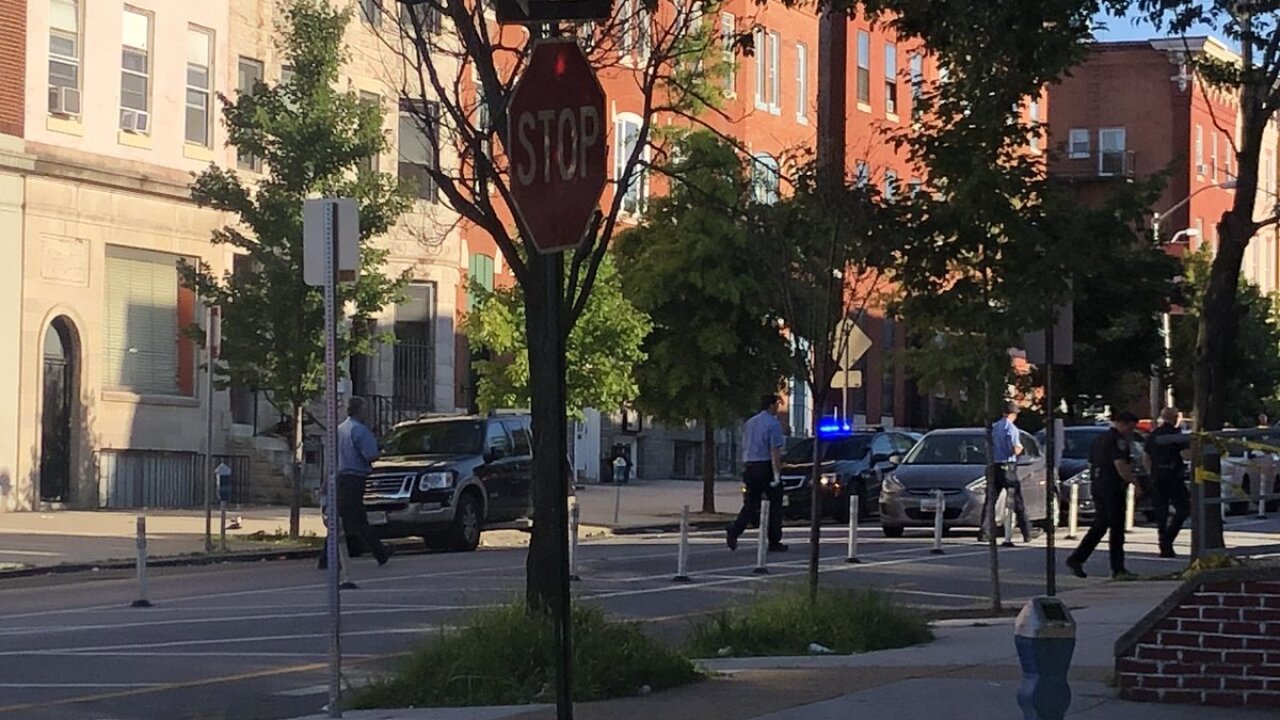 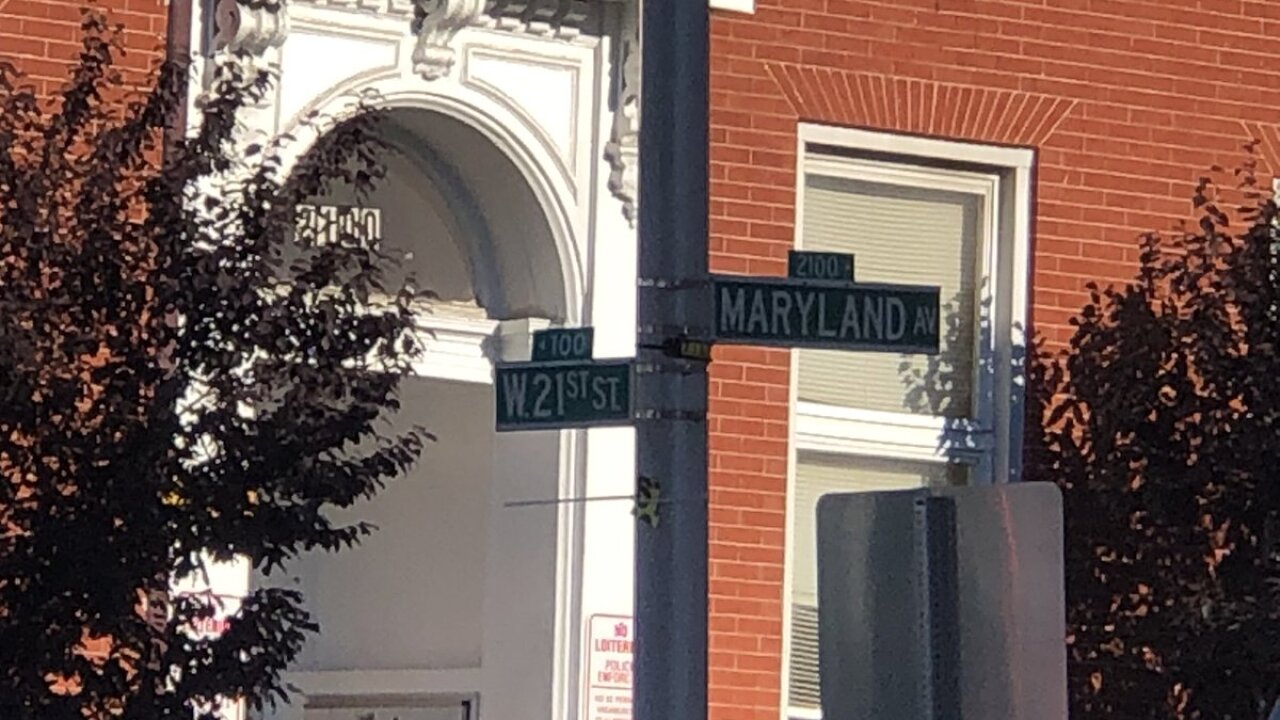 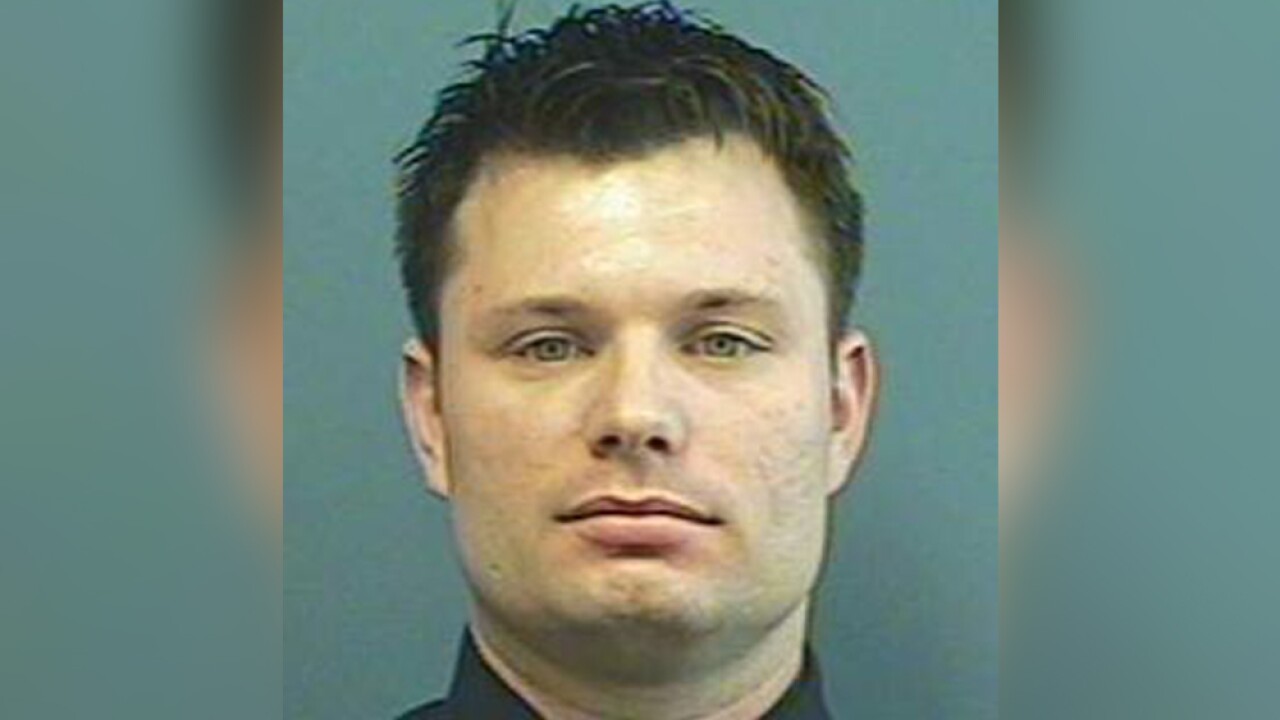 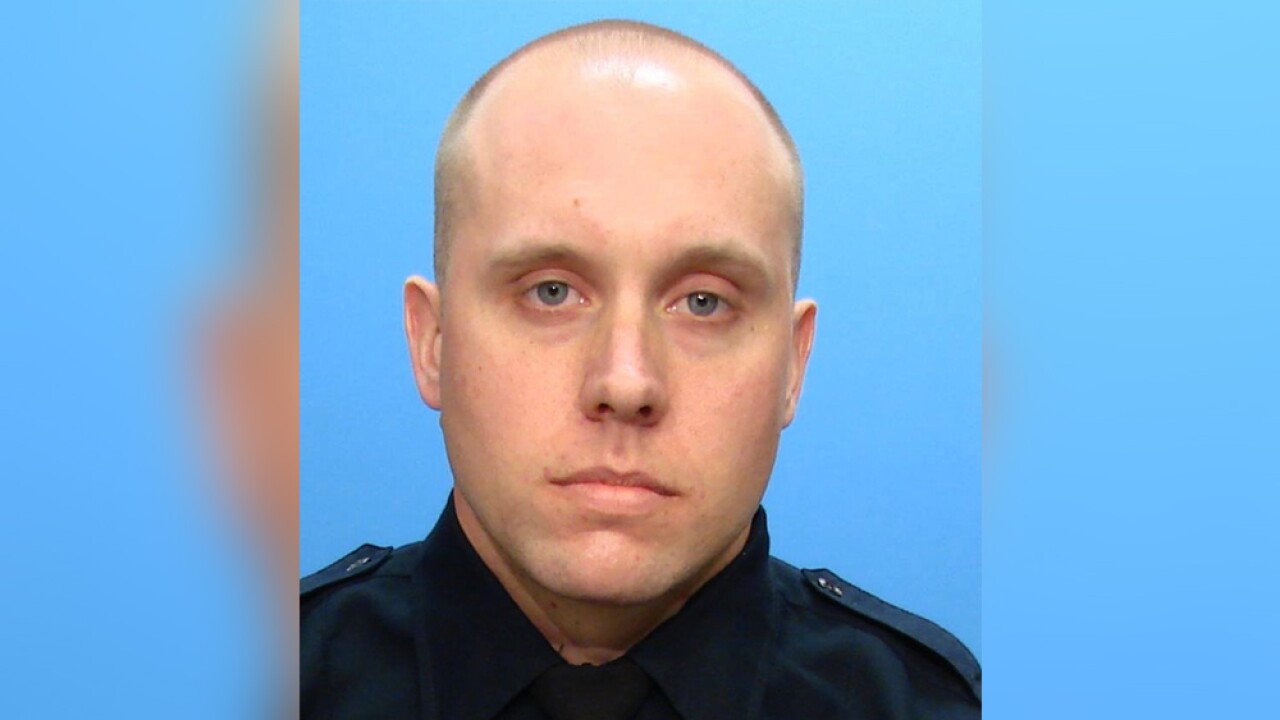 OFFICER SHOT: Baltimore Police are on the scene at 21st and Maryland where multiple people reportedly have been shot, including an officer. @WMAR2News pic.twitter.com/skh0unoOVL

Police received a call at 7:09 a.m. about a man with a gun at the methadone clinic in the 2100 block of Maryland Avenue, Commissioner Michael Harrison said while briefing the media outside of Maryland Shock Trauma Center, where the injured officer was rushed.

When police arrived at the clinic, they were told by people outside that a person was inside the clinic with a gun, and he had recently fired shots. Police entered and encountered an armed suspect.

“The officers attempted to de-escalate the situation many times, however the suspect began firing on them," Harrison said. "As the suspect fired on our officer, he returned gunfire but was struck by the suspect’s rounds.”

Police identified the officer shot as 51-year-old Sgt. Bill Shiflett, of the Northern District. Shiflett was struck in the lower abdomen, below the bullet-proof vest he was wearing. The armed suspect was also shot. Police recovered a gun near his body they believe was the weapon he used in the shooting. As police investigated the scene following the shooting, a second man was found in a room on the other side of the clinic suffering from gunshot wounds. Both the suspect and the other shooting victim where taken to Shock Trauma, where they were both pronounced dead. A staff member at the clinic was also injured, but those injuries are not considered to be life threatening.

"This was a dangerous situation that could have been far worse for our officers, but they showed extreme bravery," Harrison said.

Harrison acknowledged a younger officer, 32-year-old Christopher Miller, a 2.5-year veteran of the force, for acting courageously as he pulled Shiflett to safety, exposing himself to potential danger in the process. The department said he will MIller commended for his actions later.

"We know that the job of our police officers is one of the toughest in the country. Today Sgt. Shiflett and his fellow officers are heroes," said Baltimore City Council President Brandon Scott. "They ran into a situation that they know could be deadly for themselves, but they showed extreme courage in what we demand of them every day in protecting the citizens of Baltimore."

Doctors at the hospital said Shiflett was awake, alert and talking when he arrived at Shock Trauma, but he needed immediate surgery. He has since come out of surgery and is in the Intensive Care Unit, where he is in stable condition. Doctors and police did not have information about when he may be released.

A sergeant in the Northern District, Shiflett has ample tactical experience, spending a majority of his time with the aviation unit, a commanding officer said. He was a "patrol rifleman," meaning he was trained in the use of assault rifles. Harrison said Shiflett had such a tactical weapon with him at the time of the shooting.

Harrison said he has already reviewed body-worn camera footage from the incident, and that the scene is still being processed. Federal partners like the FBI's Baltimore office are aiding the police, and Harrison said the city's Consent Decree partners have been informed and the department is following appropriate protocols.

Harrison responded to the scene of the shooting a few blocks north of North Avenue earlier, prior to heading to Shock Trauma. He said the officers' footage will be subject to the city's new body camera protocol. The situation remains under investigation, and all officers involved will undergo a standard use of force review.

Police are not sure how the situation escalated as it did. Harrison said they know that the suspect had to be buzzed into the clinic, which he was, but that things spun out of control swiftly from there.

"We have to again use this incident to show that our officers are fighting daily and risking their lives to fight this disease of gun violence in Baltimore," said Scott. "And that this incident highlights again the seriousness of how we have to deal with the flow of illegal guns in Baltimore city.”