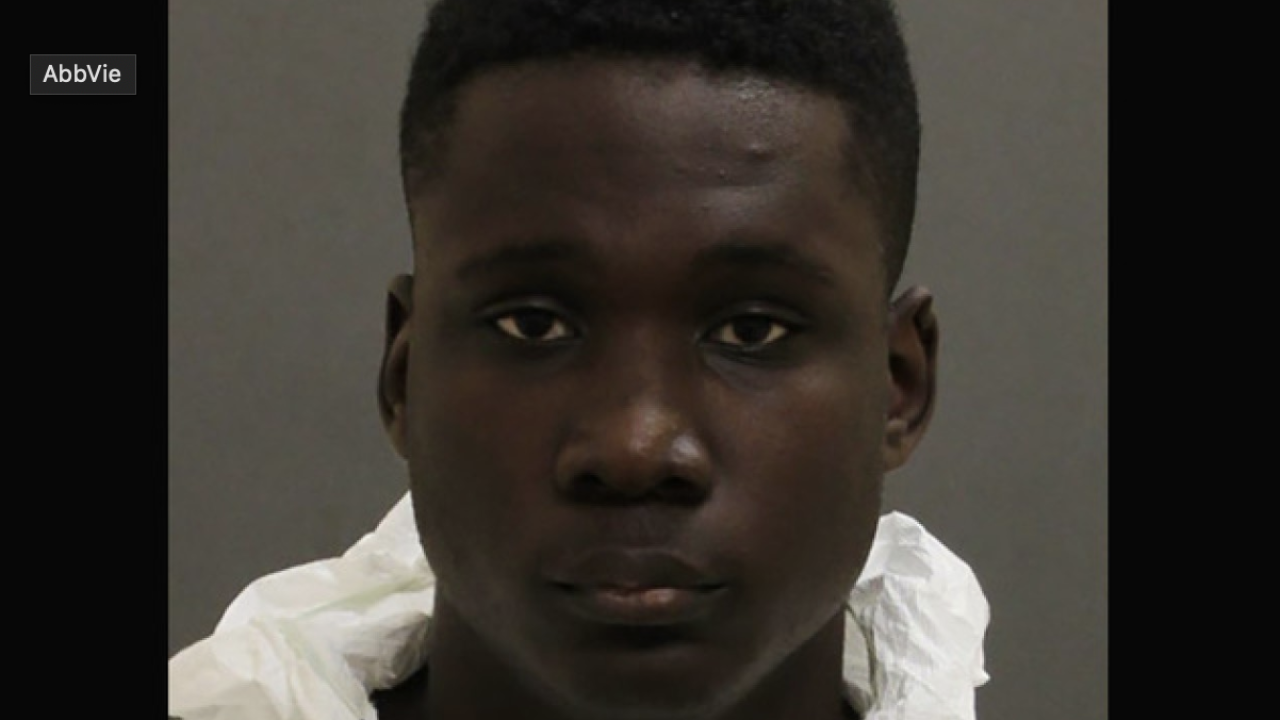 BALTIMORE — On Monday, Christopher Rather was convicted of second-degree murder and openly carrying a deadly weapon in the killing of Jasmine Pierce-Morris.

According to the State Attorney's Office for Baltimore, at approximately 10:30 a.m. on June 12, 2018 a woman walking her dog found the body of 19-year-old Jasmine Pierce-Morris on the bleachers of the Reginald F. Lewis practice football field. The victim was found face down with her hands bound behind her back.

Autopsy results showed that she suffered multiple fractures to her skull, multiple stab wounds as well as signs of strangulation.

At the scene, detectives with the Baltimore Police Department found a junior prom photo of the victim and a man later identified as Christopher Rather. Following an investigation detectives learned Pierce-Morris was planning to meet the defendant at the crime scene the night before her body was discovered.

Officials say that after being taken in for questioning, Rather provided an alibi, however the alibi witness told police that he was not with Rather on the night of the murder and was told to lie for the defendant.

Rather is scheduled to be sentenced on October 8 and faces 43 years in prison.