Two suspects were supposed to head to court on Wednesday 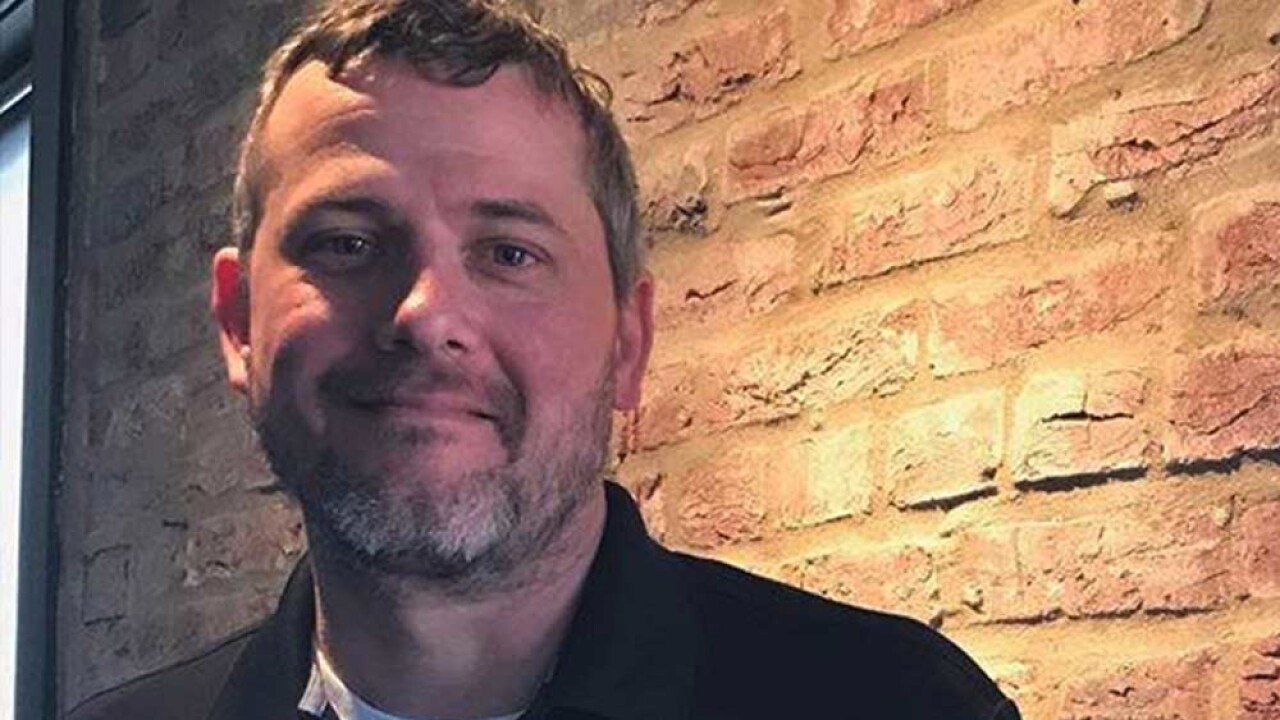 Three suspects in the robbery and murder of popular Fed Hill bartender Alex Wroblewski were in court Friday to face charges. 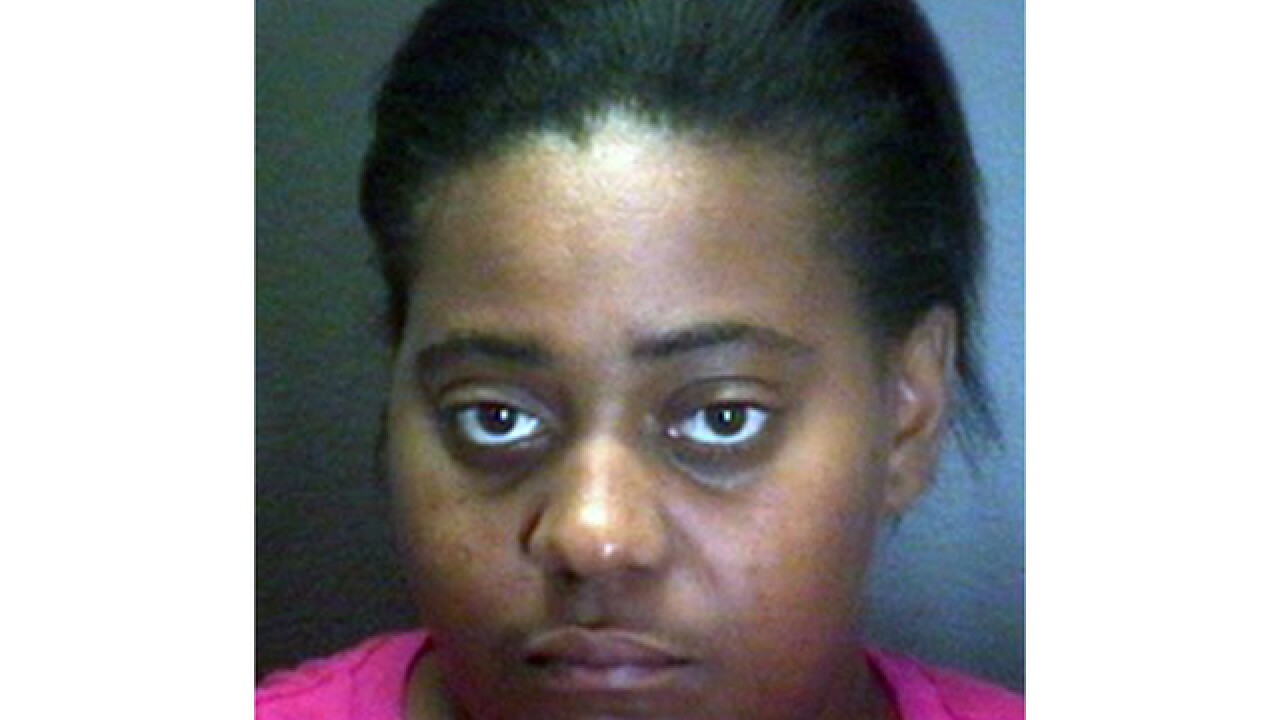 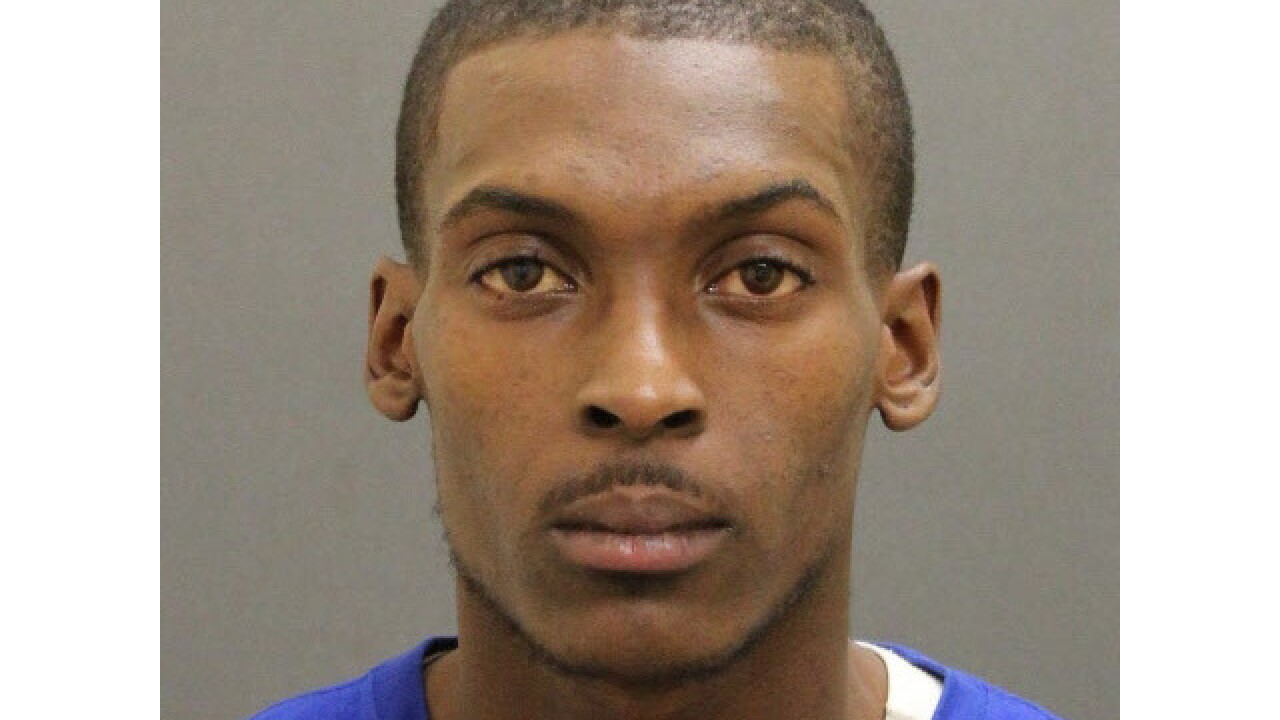 BALTIMORE — Following difficulties fielding a large enough jury pool to proceed with selections for trial, the trial of two suspects in the November 2017 murder of a Federal Hill bartender will be postponed until late March.

Jury selection in the trial of 28-year-old Marquese Winston of Richmond, Va., the man accused of killing Alex Wroblewski Jr. during an attempted armed robbery at a Royal Farms on Key Highway and Lawrence Street, and 38-year-old Tonya Hayes of Atlanta, the woman who is accused of aiding in the robbery/murder by driving the getaway vehicle and conspiring to commit the armed robbery, began early this week, but the court was not able to field an adequate number of jurors to proceed, Baltimore Circuit Court Judge Melissa Phinn explained in her decision to postpone the trial. Further scheduling issues seemed to complicate current proceedings and were also cited as reasons to delay. The trial was reschedule for March 26, with the intention of having arguments close by April 2.

READ MORE: One suspect in 2017 killing of Fed Hill bartender pleads guilty, two others to go to trial

“I can’t have the entire criminal docket for February turned upside down,” Phinn said in explaining her decision.

According to Natalie Finegar, the defense attorney representing Hayes, 160 jurors were called as the selection process began, but after initial voir dire questioning, just 69 potential jurors remained, 19 short of the 88 required to proceed with further selection. Finegar believed the benchmark of 88 could have been met with an additional seating Tuesday, but the court did not take that action. Taking time to seat an additional jury pool would harm the court’s scheduling, Finegar explained as Phinn’s reasoning.

In explaining her decision, Phinn said many of the potential jurors admitted to having strong feelings about the case, or that the plea deal of one suspect Friday lead them to have preconceived notions of guilt for the two suspects.

Friday, a third suspect in the murder, 21-year-old Tivontre Gatling-Mouzon, Hayes’ son, pleaded guilty to conspiracy to commit armed robbery, taking a 20-year sentence with all but eight years suspended. Part of his plea deal meant he would testify if called upon in the cases of Winston and Hayes. Winston and Hayes were each offered plea deals as well, but both declined. Phinn said several jurors felt that after hearing Gatling-Mouzon would testify against his own mother, then she and Winston must be guilty.

READ MORE: Suspects in Locust Point murder back in Baltimore and officially charged with murder

Phinn said the decision to delay was the court’s, and that they will take extra precautions to make sure the issue does not present itself again, calling a larger pool of jurors when the selection process begins again on March 26. At issue also was an already packed schedule of murder trials Assistant State’s Attorney Sheryl Atkins was slated to prosecute in the proceeding weeks.

“We are sure the court will be prepared for this case on March 26,” Phinn said.

While the postponement was deemed legally necessary in protecting Winston and Hayes’ rights to a fair trial and an impartial jury, no parties, including the court, seemed thrilled by it.

“The victim’s family is understandably upset with this postponement,” Atkins said, though hedging that the Wroblewskis understand the issues. Atkins mentioned potential complications with scheduling witnesses to attend the new trial dates as some are traveling from out of state.

“We are strenuously objecting to the postponement,” said Julie Shapiro, one of two attorney’s representing Winston. Both he and Hayes have been held without bail since November of 2017. Shapiro said further delays impinge on Winston’s constitutionally protected right to a speedy trial. Finegar made the same complaint about proceedings in comments outside the courtroom.

“Although March 26 seems like a short postponement date, when you are incarcerated, it’s an eternity,” said Finegar in a vociferous objection to what she said was a second postponement and a general critique of proceedings thus far. Finegar said she has blocked off the entire next month of her calendar to prioritize the trial. “Ms. Hayes has blocked out an entire year of her life waiting for this moment. We are ready for trial.”

Finegar said the defense attorneys and Atkins conceded to a postponement in October, with the intention that conversations about potential pleas could be pursued in the four months prior to when the parties would meet in court. On Friday, and again Wednesday, Fineger said she and her client were not presented with a plea offer until roughly 7 p.m. on Thursday night. Much of Friday, defense attorneys sat with Gatling-Mouzon, Winston, and Hayes in a cleared court room to discuss plea negotiations.

“My client is innocent,” Fineger said after leaving the courtroom Wednesday. “The state has been disingenuous in some regards about the matter, and full of last minute decisions that have made it very difficult and very stressful for her to make decisions about how to proceed with the case, but we were ready for trial.”

According to a statement of facts laid out by Atkins during Gatling-Mouzon’s plea procedure, in the early morning hours of Nov. 14, 2017, Wroblewski was murdered after stopping in the Royal Farms convenience store on his way home from work. As Wroblewski was leaving the store, Winston and Hayes entered, but a short time later, Winston turned and left the store again, returning to the car he, Hayes, and Gatling-Mouzon were driving.

Winston retrieved what was later determined to be a gun, then he and Gatling-Mouzon pursued Wroblewski. Winston allegedly attempted to rob Wroblewski, at which point a struggle ensued and Wroblewski was shot. Atkins said security footage showed Hayes get in the car and begin driving slowly in the direction of the robbery.

The trio fled the scene following the shooting, heading south. Hayes and Winston were picked up in Atlanta the next day, and Gatling-Mouzon was arrested in Richmond two days later. All three were extradited back to Baltimore to await charges and eventual trial.