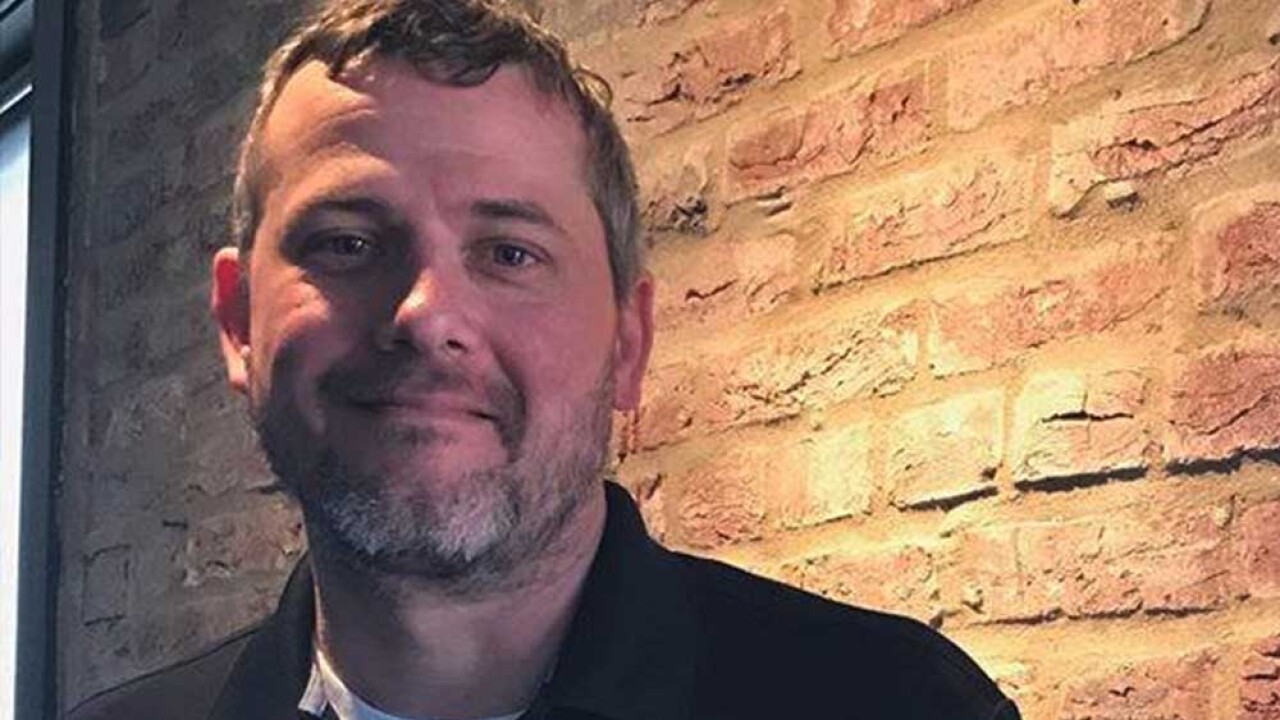 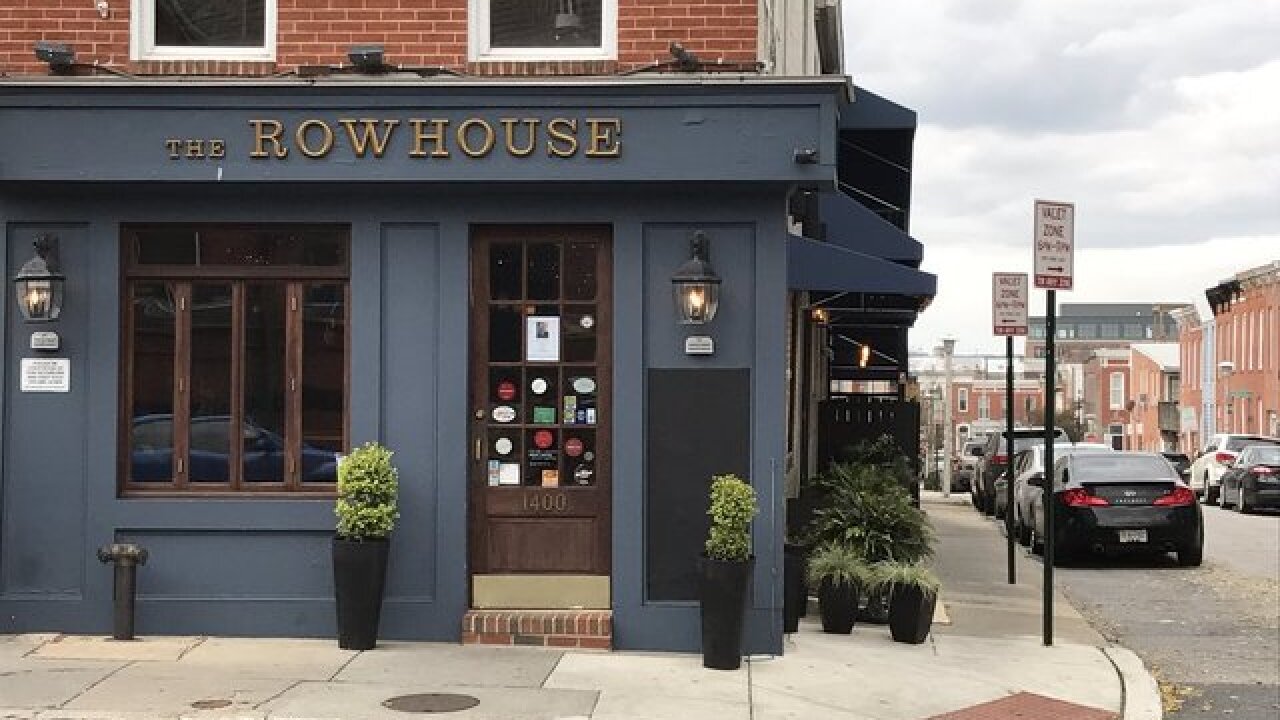 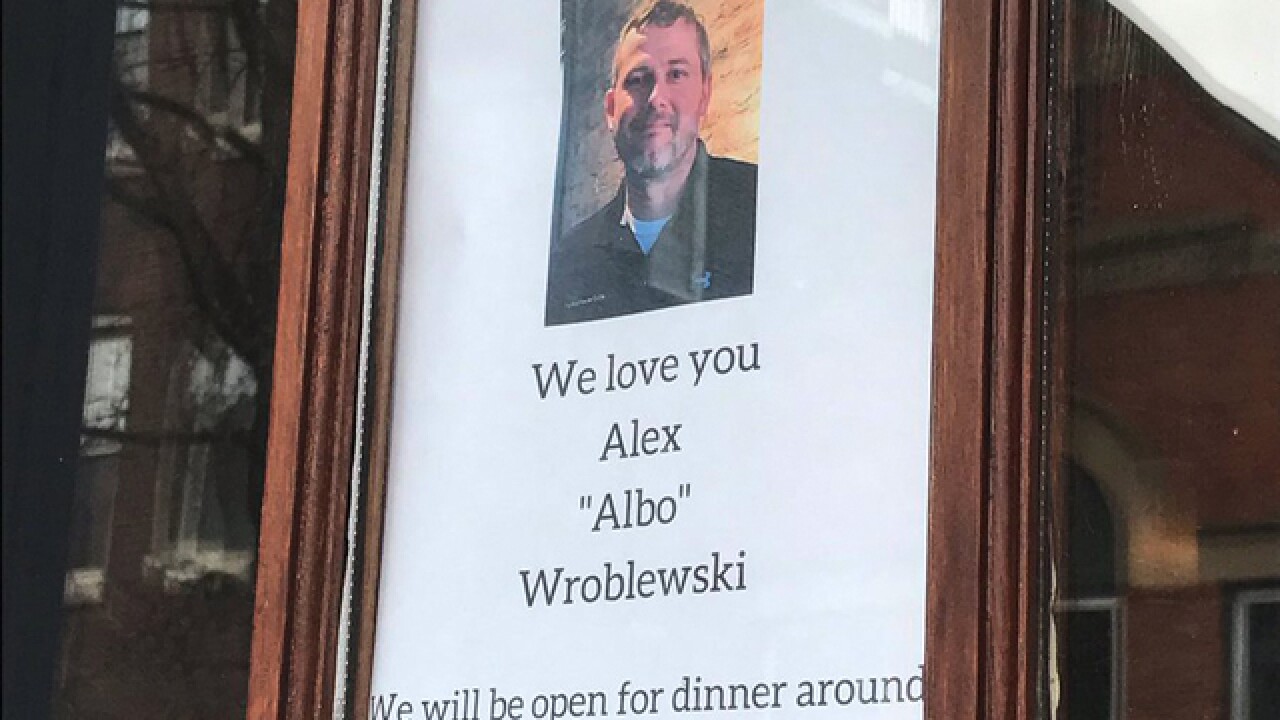 A 41-year-old man died early Tuesday morning after he was shot in the stomach in Locust Point on his way home from work.

Police say they responded to the back of a Royal Farms on the 400 block of Lawrence Street, near Anthem House, after reports of a shooting.

When they got to the scene they found Alex Wroblewski suffering from a gunshot wound to the stomach, he was transported to the hospital where he later died from his injuries.

Friends and co-workers have identified the victim as Alex Wroblewski and say he was loved by everyone.

Alex was well loved in this neighborhood friends say. "I won't be the last friend of his you see out here today." pic.twitter.com/COIlCm77tC

Homicide detectives are investigating this as a murder. Police say Wroblewski was inside the Royal Farms buying milk and cookies after working when he walked outside and was shot in the alley behind the convenience store.

Investigators believe there were three suspects involved, and they intended to rob him. They think he put up a fight and that is when the suspects shot Wroblewski in the stomach. Ironically, the persons of interest seen in a surveillance video, held the door for Wroblewski as he entered the store for a snack.

Royal Farms sent the following statement after the incident:

Royal Farms is cooperating with the Baltimore City Police in the investigation of the shooting that occurred in the alley behind the Anthem House apartment complex in Locust Point early this morning. Royal Farms is deeply saddened by this incident and we offer our sincere condolences to the victim’s family and friends.

Wroblewski was a bartender at the RowHouse Grille. The restaurant also released a statement after hearing about his death: