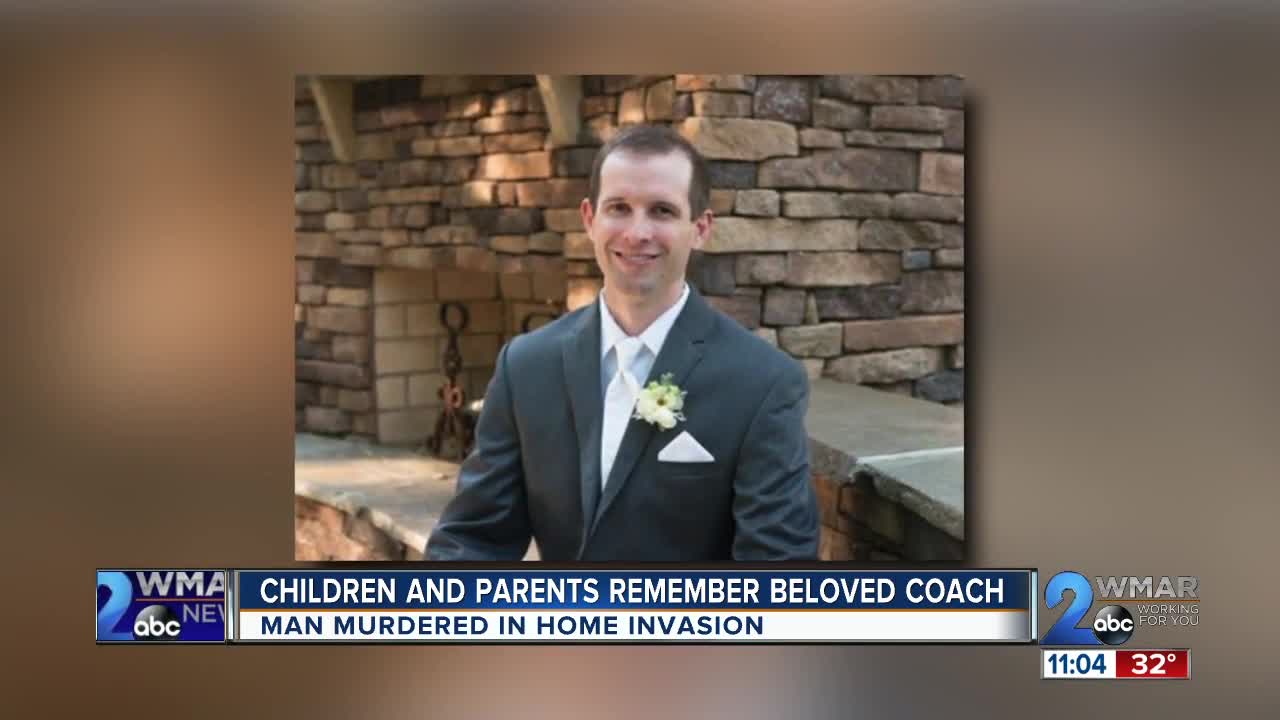 BALTIMORE — In his 10 years working at the Y In Catonsville 31-year-old Jordan Taylor guided a lot of young lives.

“He taught us to respect one another even if we don’t like each other or not, we still have to respect each other and trust each other,” said 11-year-old Landon Nickerson.

Baltimore Police said he died at the hospital a day after a brutal home invasion.

On Facebook his mother said that he died protecting his wife in what she called an act of pure evil.

An attack that shocked the Nickerson family.

“How does someone get attacked like that and they're such a good person,” Landon’s Mother Gina Nickerson said.

As a camp counselor and coach, he was well known by children of all ages that come to the Y.

“I loved coach Jordan, and I missed him all day,” said 3-year-old Vincent Tutino.

Young Vincent’s Mother Hellen said she could see the impact he had on the children.

“They all followed him around, they were so happy every time they saw him,” Hellen said. “I just feel like his spirit, he was a beautiful person.”

He was the program Director of Sports and Teen Experience.

No arrests have been made in this case.