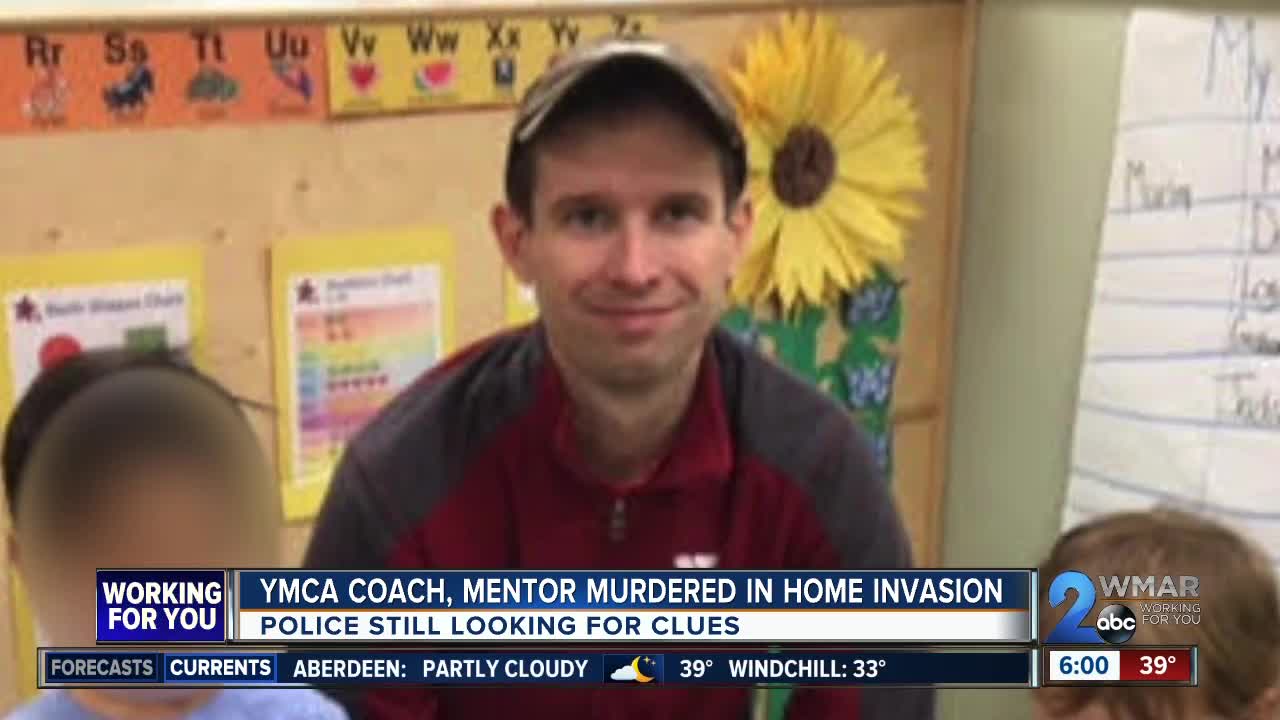 They say 31-year-old Jordan Taylor had a servant's heart.

BALTIMORE — They say 31-year-old Jordan Taylor had a servant's heart.

Just ask anyone at the YMCA in Catonsville where he spent the last 10 years working with children.

"This team is devastated,” said YMCA of Central Maryland Sara Milstein. “They are in a state of shock, the Y community here. We got an outpouring of letters and phone calls."

Because Jordan was a fixture at the Y, a leader.

Baltimore Police say he died as the result of his injuries from a home invasion Tuesday night.

Detectives won't say much more than that, but his mother took to Facebook to mourn her son calling it a “brutal home invasion, he died attempting to keep intruders from entering he and his wife's” Gwynn Oak home.

He lost his life, his mother says, “facing pure evil".

The remnants of that evil are as plain as day.

On Wednesday, city homicide detectives continued to process the scene; the bullet holes in the window, the banged in door.

Today, plywood replaced the door -- but the window is still shattered.

It is evidence that the invasion was quick, violent; a horrid end to what people describe as such a beautiful life.

"You can never replace a soul like Jordan Taylor and you can never make up for a loss like this,” Milstein said. “This community is going to have to heal and move on, but he will never be forgotten."

Which at least at the Y, where he spent 10 years of his life giving back, will be marked by what the they call a living tribute in his honor.