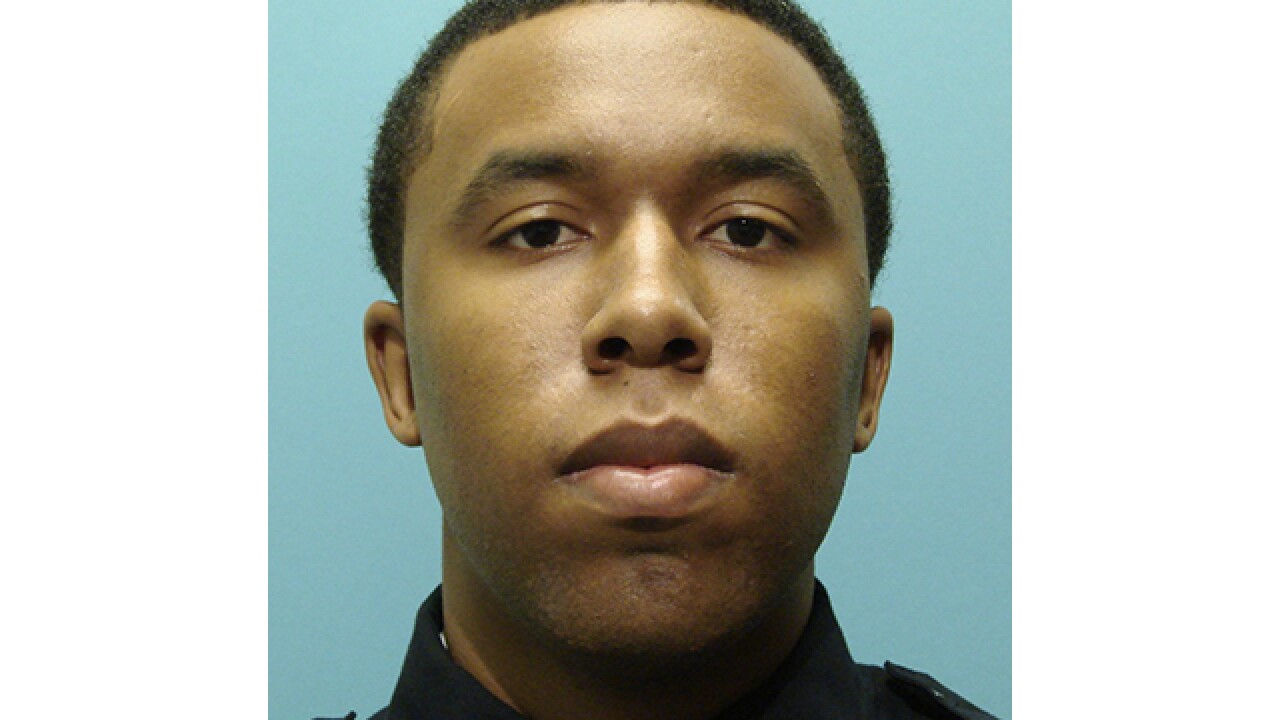 Former Detectives Evodio Hendrix and Maurice Ward given smaller sentences than their codefendants due to their cooperation with investigators and the more limited scope of their crimes.

Both Hendrix and Ward will receive credit for time served and have three years supervised release following their prison terms. They will also have to pay restitution. Defense attorney's for both men asked they be housed in the federal penitentiary in Morgantown, W.V. due to security risks in the Baltimore area and the geographic consideration of family. Judge Catherine Blake said she would pass on that recommendation to the Bureau of Prisons.

Hendrix had not participated in the drug dealing the GTTF perpetrated, but did take part in robberies, though his defense attorney stressed the heavy influence of Jenkins in dragging Hendrix into this world of foul play.

Hendrix took the stand in earlier trials, and while addressing the court he took responsibility for his actions.

“I’m not going to make any excuses, j was wrong.” Hendricks said when addressing the court. “I ask for the victims of my crimes to find it in their heart to forgive me because I am truly sorry for my actions”

He apologized to his family, particularly his wife who now has to raise five children without his presence. Hendrix's defense attorney mentioned that his wife had not wanted him to work with Sgt. Wayne Jenkins, the group’s ringleader who was sentenced to 25 years in prison at a hearing Thursday.

"The problem was he didn't listen to his wife," his attorney said.

“I was looking for a way out, but I couldn’t come up with one,” Hendrix said. “I figured this was the way out.”

Judge Catherine Blake addressed the severity of the crimes Hendrix was tied too, and the deeper riffs such corruption creates in the city at large.

“It causes a breakdown of trust in the community.... It undermines the rule of law,” Blake said. “Mr. Hendrix, however, has gone along way towards making up for that.”

Despite facing more serious charges and being implicated in more of the rogue unit’s crimes, Ward also received a seven-year sentence.

Blake, who presided over both hearings, acknowledged the difference in cases, but did not think they were material enough to warrant a heavier sentence, particularly in light of Ward’s extensive cooperation.

“He has gone a long way by not simply accepting responsibility and helping the investigation, but doing so publicly,” Blake said.

The prosecution described Ward’s utility to investigators as detailed and extensive, saying his recall and knowledge of events was “encyclopedic.” “I found him to be very detailed and forthright in all sessions. ... he provided us w valuable insight. ... he wasn’t holding back.”

Prosecutors said both information provided by Hendrix and Ward feed into ongoing additional investigations in the department.

“There are on going aspects of the investigation that Mr. Ward is the genesis of,” Wise said.

Ward’s attorney Paul Enzinna painted the detective as a good man and solid community member who was looking for a way out but couldn’t find one. He had asked for transfers to no avail, and in light of Jenkins “golden boy” persona in the department, Ward was reticent to raise his concerns with officials in the department.

“Mr. Ward was a reluctant participant,” Enzinna said. He cited one robbery in which Ward was given $20,000 as his “share.” Enzinna said Ward “dumped” the money, separating him from the other officers who enriched themselves.

“Mr. Ward was taking this money because he felt pressured to,” Enzinna said.

When he was given an opportunity to speak, Ward apologized to the victims of his crimes, his family, the police department, and the community for feeding into the culture of distrust. He also apologized to the men found culpable in this scandal with him.

“I’d like to apologize to my codefendants,” Ward said. “I knew the things we were doing were wrong. I could have spoke up.”