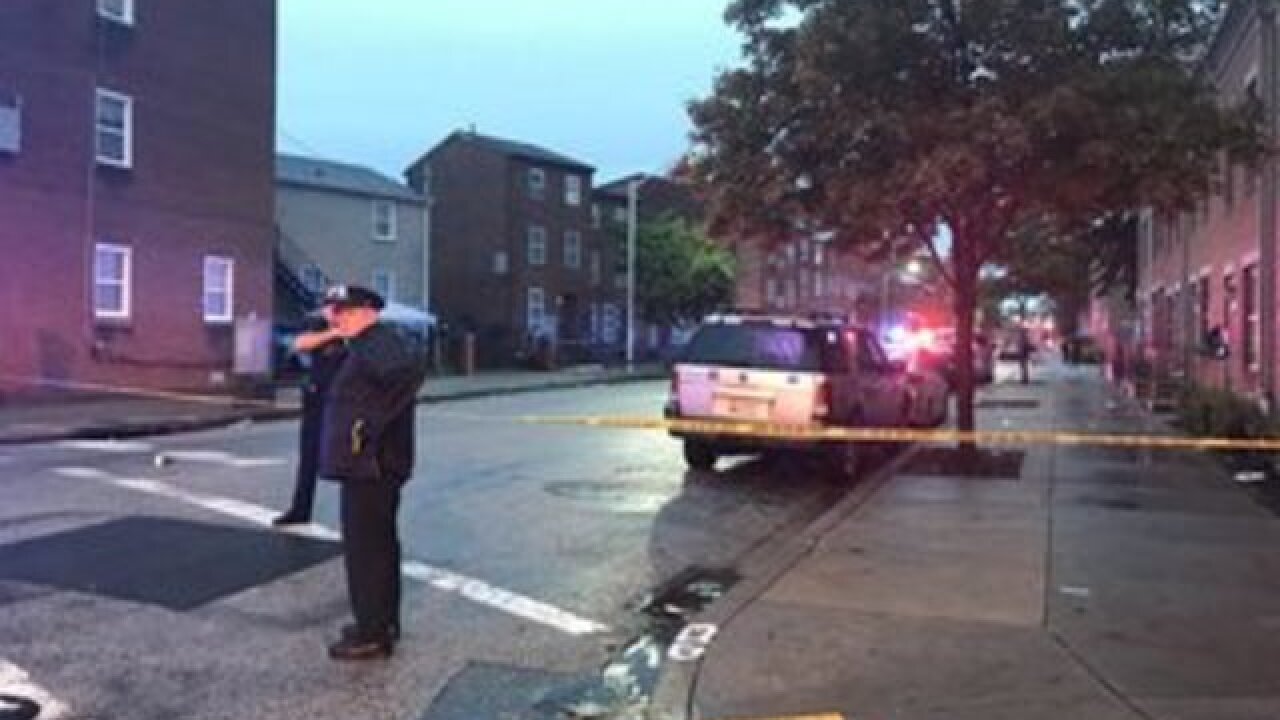 Baltimore Police said they are unable to retrieve footage from the body camera of an officer involved in a shooting Sunday that left one suspect dead and an officer injured.

Officers exchanged shots with a suspect in the 800 block of Vine Street in the city's Poppleton neighborhood. The officer suffered a non-life threatening injury and was released from the hospital later that evening.

Tuesday, Baltimore Police named the officers who fired the fatal shots, one of whom was the officer who suffered an injury. At that time police also released the name of the suspect who was killed.

The officers, Phillip Lippe and Steven Foster, both wore body cameras. Lippe's camera was damaged when he was shot.

Baltimore police sent the camera to the camera's manufacturer, Axon, to see if footage could be recovered. Thursday, police said the camera was struck by a bullet and "was damaged to a point where the data could not be saved."

Foster's camera captured the incident. The Department is in the process of determining when or if they will release that footage. The investigation remains open.