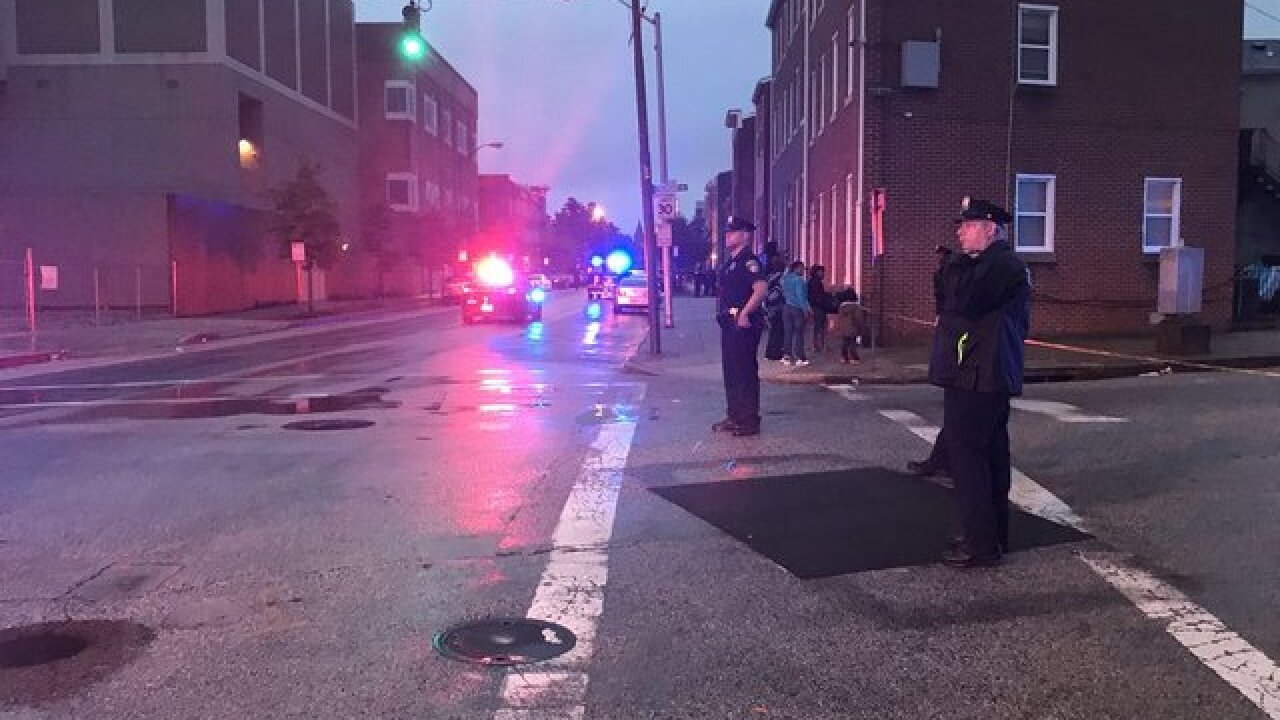 Officials have identified the officers and the suspect involved in a deadly police-involved shooting on Sunday.

Both officers shot at 29-year-old Nathaniel Sassafras, but the details surrounding the shooting are still unclear. Sassafras was hit and died on Sunday.

Officer Lippe, a three-year member of the police force, was shot but was released from the hospital on Monday. The other officer with him, Officer Foster, has been on the force for five years.

Officer Lippe and Foster were wearing and had activated their body cameras, but one of them was shot and damaged during the shootout. The camera is being sent to Axon to get the data on it.

Police said they will make the decision to release the footage once they have had a chance to review it in its entirety.

WMAR-2 News did a Maryland Case Search on Sassafras and saw he has previously faced murder, handgun, and other related charges.