Ex-Bishop who struck and killed cyclist released from prison 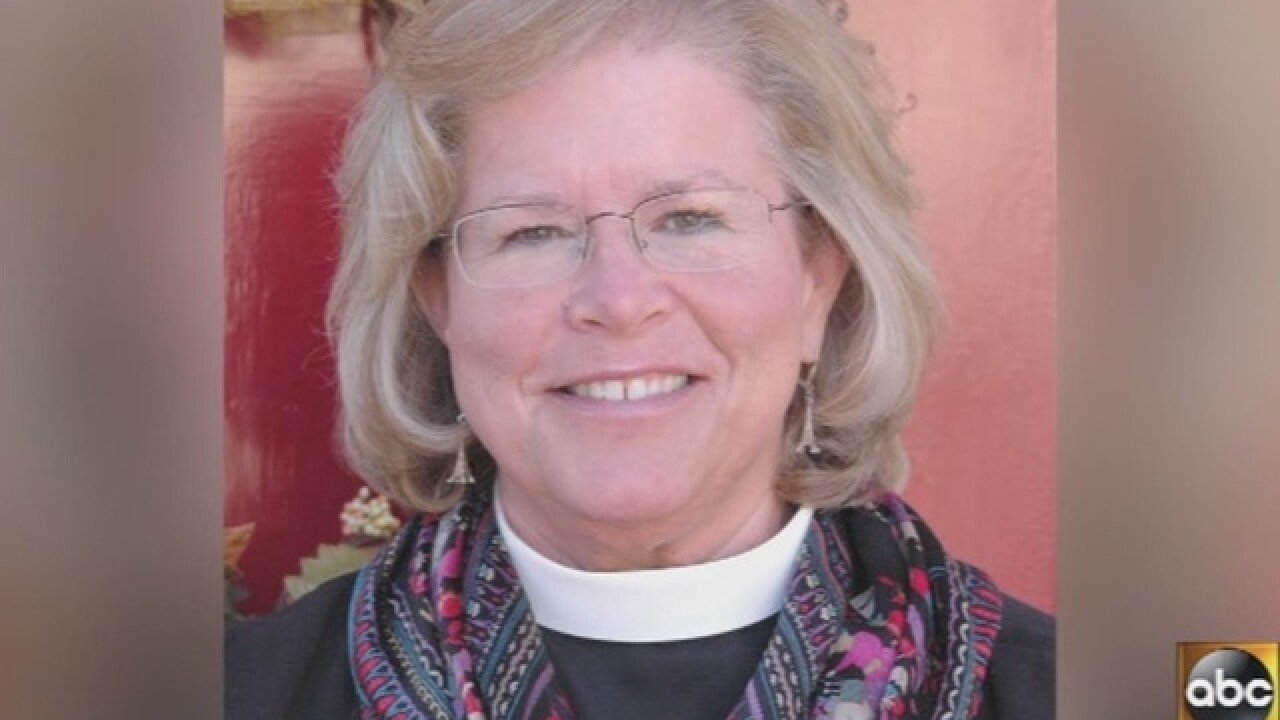 Heather Cook, the former Episcopal Bishop who struck and killed a biker on Roland Avenue in a hit-and-run drunk driving accident was released from a Maryland prison Monday, the Maryland Department of Public Safety and Correction Services said Tuesday.

Cook was released from the Maryland Correctional Institute for Women in Jessup at 10 a.m. Monday, said Gerard Shields, a Public Information Officer for the State of Maryland. After her release, Cook will have to report to a parole office within 24 hours and go through the parole intake process. Her assigned parole office has not yet been determined as it is dependent on where she will reside. Shields did not know where Cook was living following her detention.

For the duration of her parole, which will last at least 3.5 years, Cook will need to adhere to whatever parameters her parole officer establishes as determined by guidelines that correspond to different levels of offender status. Cook was originally sentenced to seven years in prison after she was convicted in 2015 of several charges including vehicular manslaughter, texting while driving, driving while intoxicated, and leaving the scene of a crash involving injury. Her sentenced included five years of supervised release, or probation. That five year period runs concurrent to her parole, meaning that when the 3.5 years of parole end, Cook will have an additional 1.5 years of supervised probation, her attorney David Irwin said.

Cook had been denied parole at least three times prior to her release. The family of the biker she killed in the Dec. 2014 hit-and-run, Thomas Palermo, vociferously opposed her release each time Cook requested a change in sentence. Palermo was struck and killed while biking on Roland Avenue. His death was a galvanizing event for safe streets and biking advocates in the city, and was often cited as an example of why a protected bike lane should be built on that, and other, streets.

Late last month, as one of her last executive actions before taking a leave of absence and eventually resigning, former Mayor Catherine Pugh initiated the removal of the Roland Avenue cycle track. That process began on May 1.