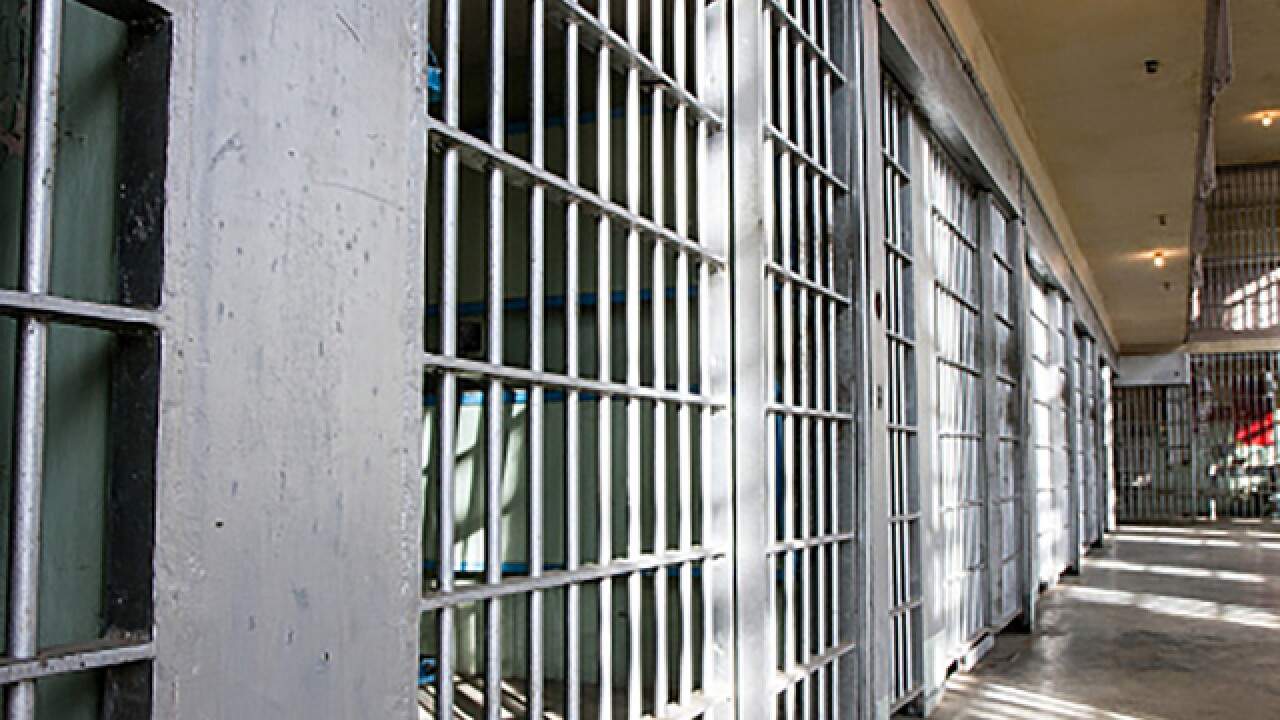 Copyright 2018 Scripps Media, Inc. All rights reserved. This material may not be published, broadcast, rewritten, or redistributed.
txking
<p>prison bars all locked up</p>

A 51-year-old bail bondsman who helped a member of the Baltimore Police Department's disgraced Gun Trace Task Force rob citizens and sell drugs was sentenced to five years in federal prison, the United States Attorney for the District of Maryland said Tuesday.

Donald Stepp, of Middle River, must also complete five years of supervised release following the completion of his sentence after pleading guilty to charges of possession with intent to distribute cocaine, heroin, and other controlled dangerous substances.

According to Stepp's plea agreement, he obtained "significant quantities of narcotics" from Sgt. Wayne Jenkins, as well as robbed citizens of their money, drugs, watches, or other possessions between 2015 and 2017. Stepp operated Double D Bail Bonds during this time.

To aid in the robbery and drug trafficking scheme, Jenkins would claim Stepp was a member of the BPD when he would bring him to search locations in Baltimore and Baltimore County. Jenkins would also bring stolen drugs to Stepp's house, where Stepp would store and eventually sell them. Stepp would then provide Jenkins with hundreds of thousands of dollars in cash from the stolen drugs, the U.S. Attorney's office said. Jenkins would then share those drug profits with other members of the GTTF.

Jenkins was sentenced in June to 25 years in prison after being convicted on charges of racketeering conspiracy, racketeering robbery, destruction, alteration or falsification of records in a federal investigation, and deprivation of rights under color of law.