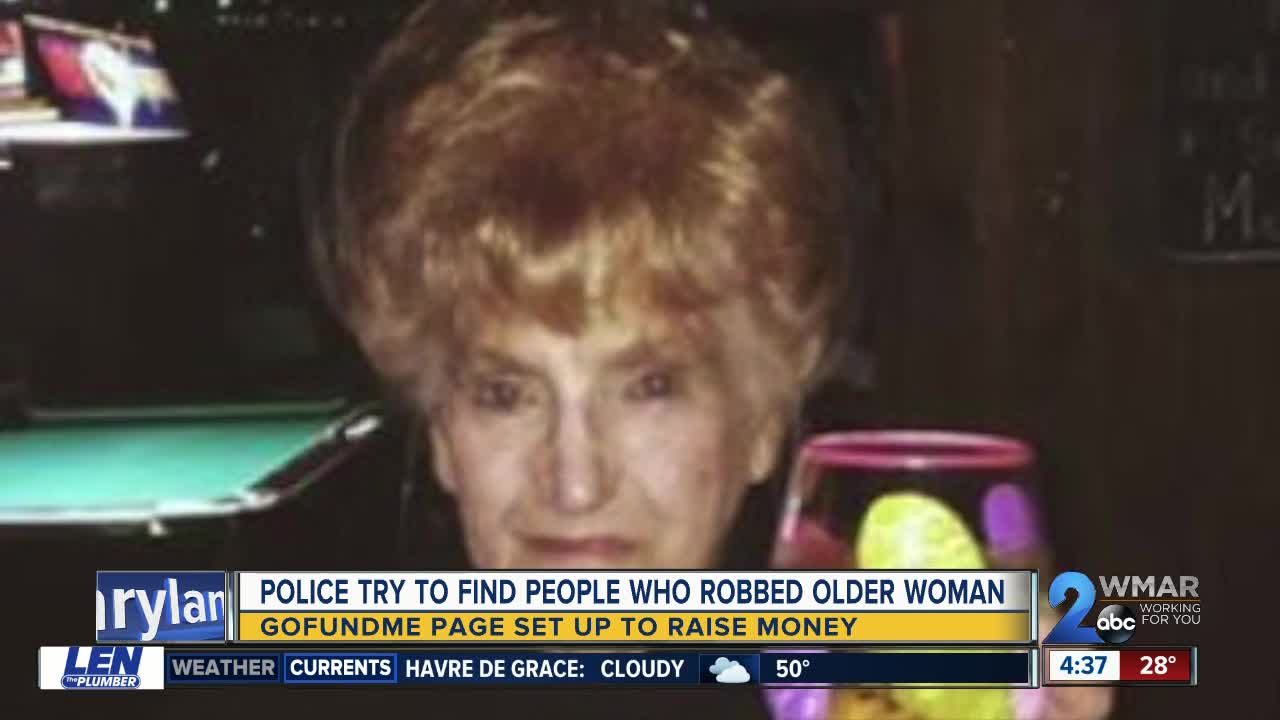 A Gofundme page has already raised thousands of dollar in hopes of finding the people who beat and robbed a 95-year-old on the way home from work. 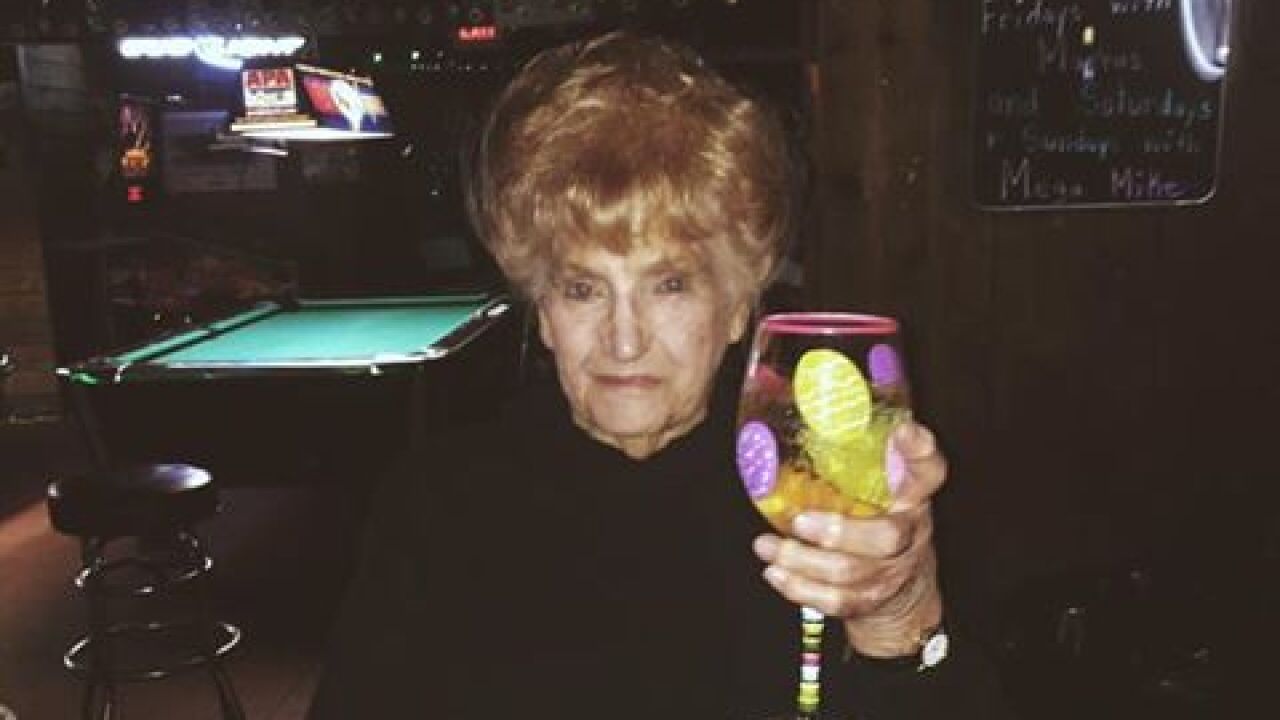 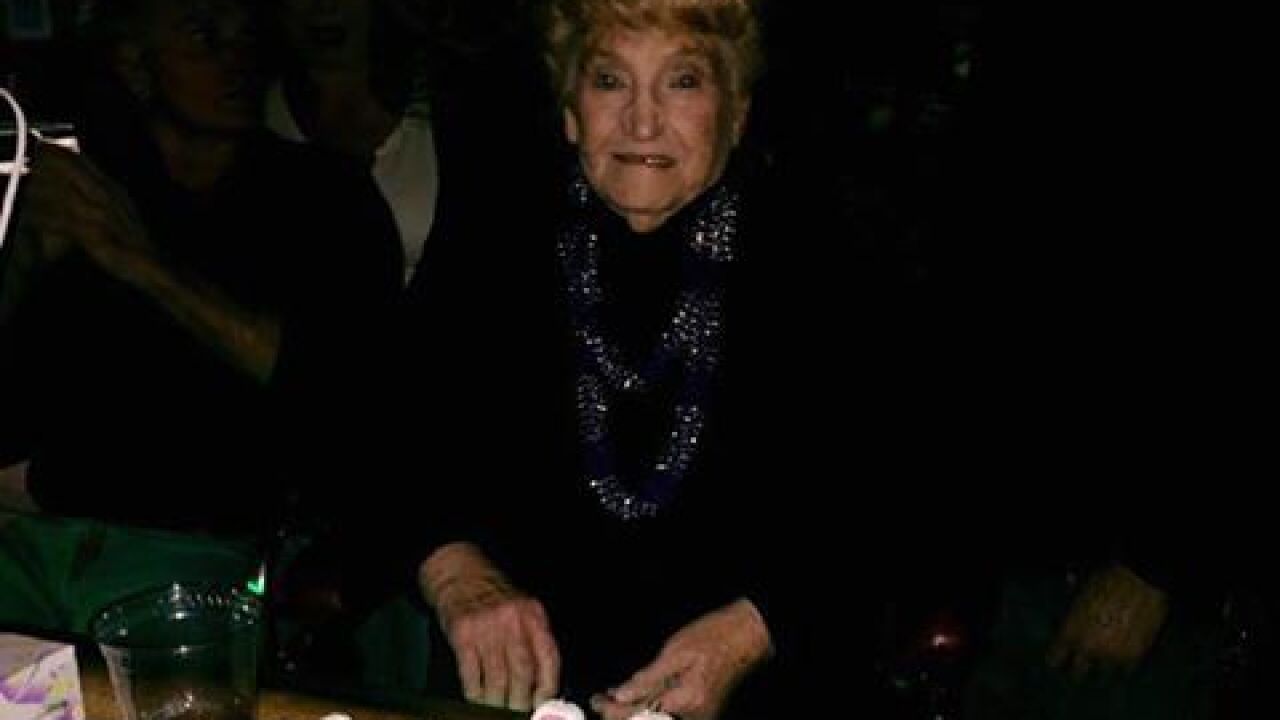 PASADENA, Md. — A Gofundme page has already raised thousands of dollar in hopes of finding the people who beat and robbed a 95-year-old on the way home from work.

Ms. Edna told police she was walking in the 9000 block of Fort Smallwood Road on February 13, when two men approached her displaying handguns. They followed her into her home and removed “a large amount of cash and other valuables,” police said. The suspects then ran away.

READ MORE: 95-year-old woman back at work after being robbed at gunpoint in Pasadena

"Edna is still recovering but is moving forward with her head held high. She is a very strong woman," explained her granddaughter.

Almost a week after the incident, police have not released any information on an arrest, so Ms. Edna's family took matters into their own hands. They created a Gofundme page that is not raising money for Ms. Edna, but rather the people who help give police information that leads to an arrest of the "cowards who hurt and robbed this local elderly woman who is so well known in our community," it said on the page.

The page states that all proceeds will go towards a reward. As of Monday afternoon almost $2,500 had been raised in only three short days.

The page also stipulates that if after one year the criminals are not found, Ms. Edna has requested that all of the money should be donated to local animal shelters.

Just 12 hours after that incident, Ms. Edna was back at work at the Brass Rail Pub tending bar. She's turning 96 next month.