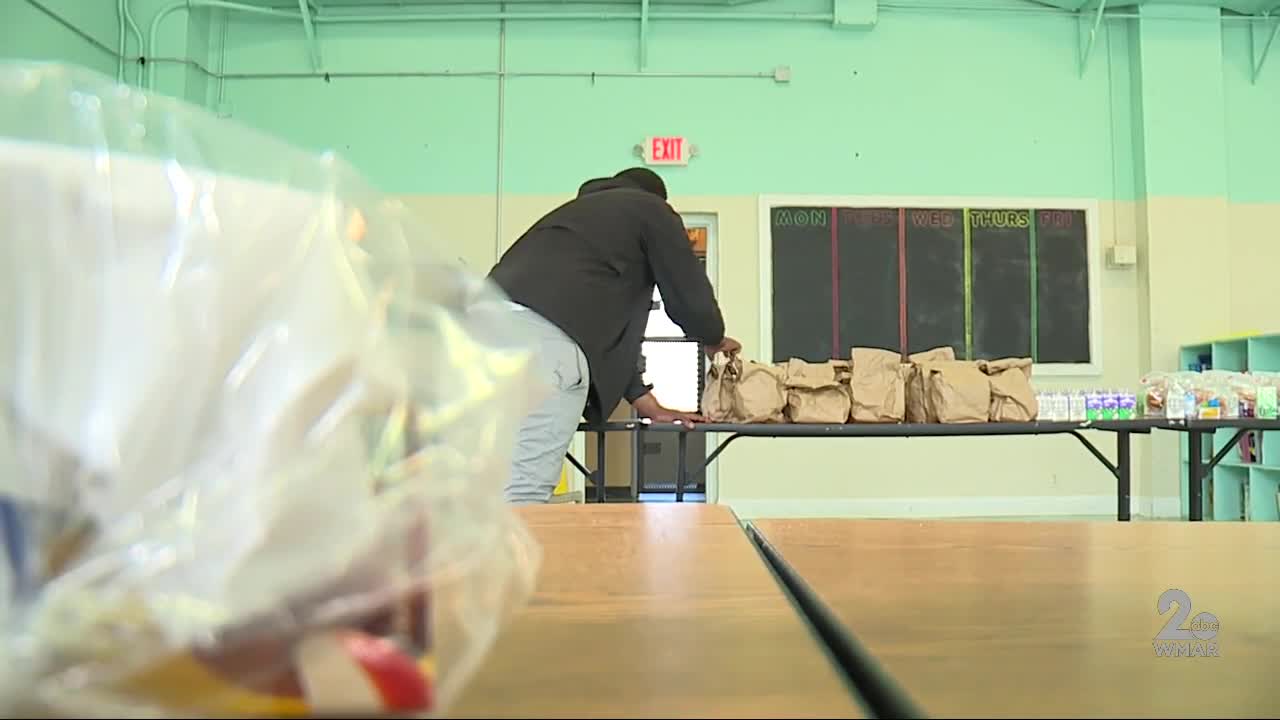 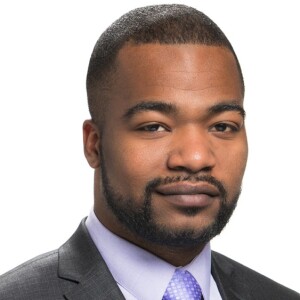 BALTIMORE — A group of squeegee kids have been helping pass out meals to families in need during the coronavirus outbreak.

The city hired 12 squeegee kids to distribute meals to families at eight different sites in Baltimore.

The effort is apart of the Squeegee Alternative plan, which is also apart of the city's Earn As You Grow initiative.

Eddie Hawkins, who is the youth activation specialist for the Mayor's office of Children and Family Success, says the kids helped pass out more than 7,000 meals this week.

“Families have thanked us so much," he said. “They informed they didn’t even know where their next meal was coming from.”

Quan Fulton and Tony Brown were among the group of squeegee kids who were paid $50 a day to help with the meals in the Westport Community.

“Just knowing that you can help people out. It’s a blessing," Brown said.

"It feels good to actually help somebody," Fulton said.

Mayor Jack Young says he hopes this can inspire squeegee kids to get off the streets.

The last day the kids will be passing out meals was on Friday. The city says it will be looking to find partners to provide more opportunities for the kids to support emergency food distribution efforts.

"The office will continue to curate opportunities to engage are youth of squeegee and paid opportunities," he said. "Whether that’s cleaning up neighborhoods, supporting landscaping initiatives...this is only the beginning. It’s not the end. And we look forward to engaging more with our program.”