Restaurant doubling as a market in Severna Park 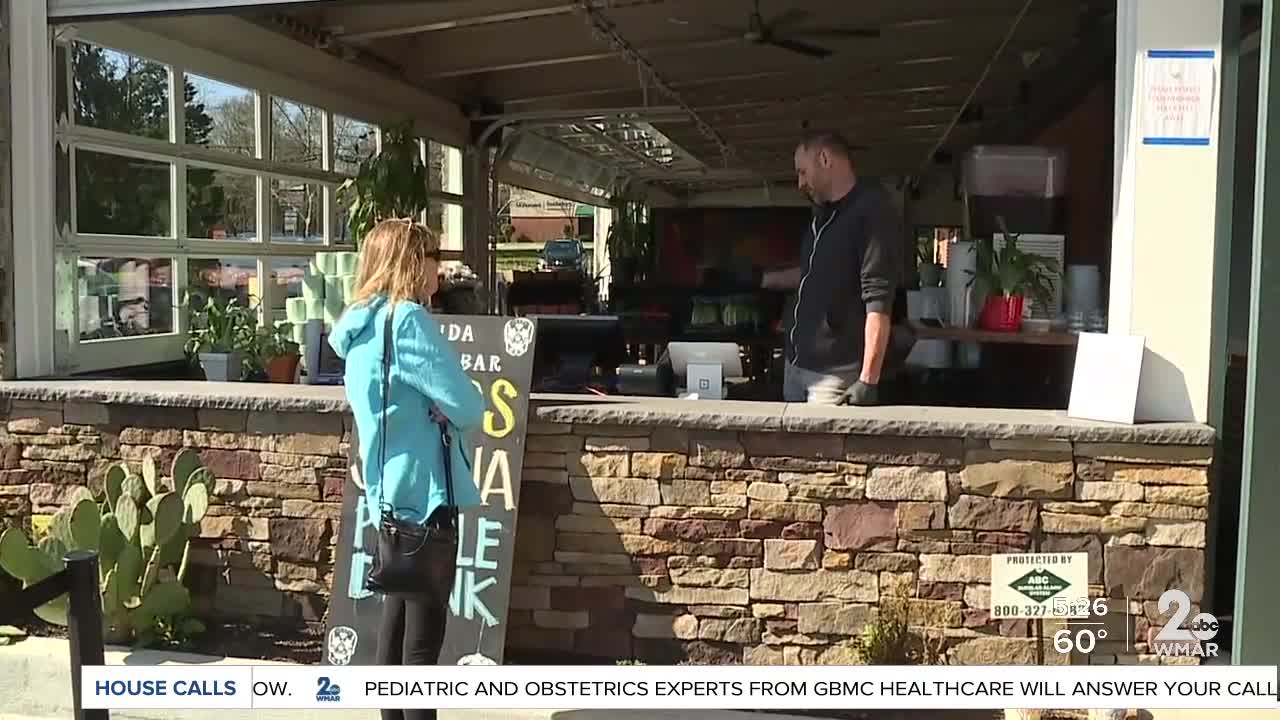 SEVERNA PARK, Md. — Many businesses have had to change the way they operate in these times. One of the biggest changes we've seen is how restaurants are operating.

Many are shut down and some are partially open with carry-out.

At Vida Taco Bar, you can tell that they’re not open to the public inside, but that doesn’t mean they’re not making money make money so they’re employees and making a difference in the community

At the taco bar in Severna Park they still run a carry out service like many restaurants. Owners Josh Brown and John Miller followed be a good idea to make care packages for their employees during this tough time. So Josh headed out to the grocery store.

"My wife gave me a list of 20 items and I came home with about seven of them," Miller said.

So saying there was a problem they thought their customers could use her to purchase items as well, so they made that available along with her carry outs. A little mini mart you could say

Josh and John say the restaurant is only closed on Mondays usually, but now they are off Sunday and Mondays to give their employees a chance to have good family time.