Over 84,000 filed for unemployment in Maryland last week

The number is double from the prior week 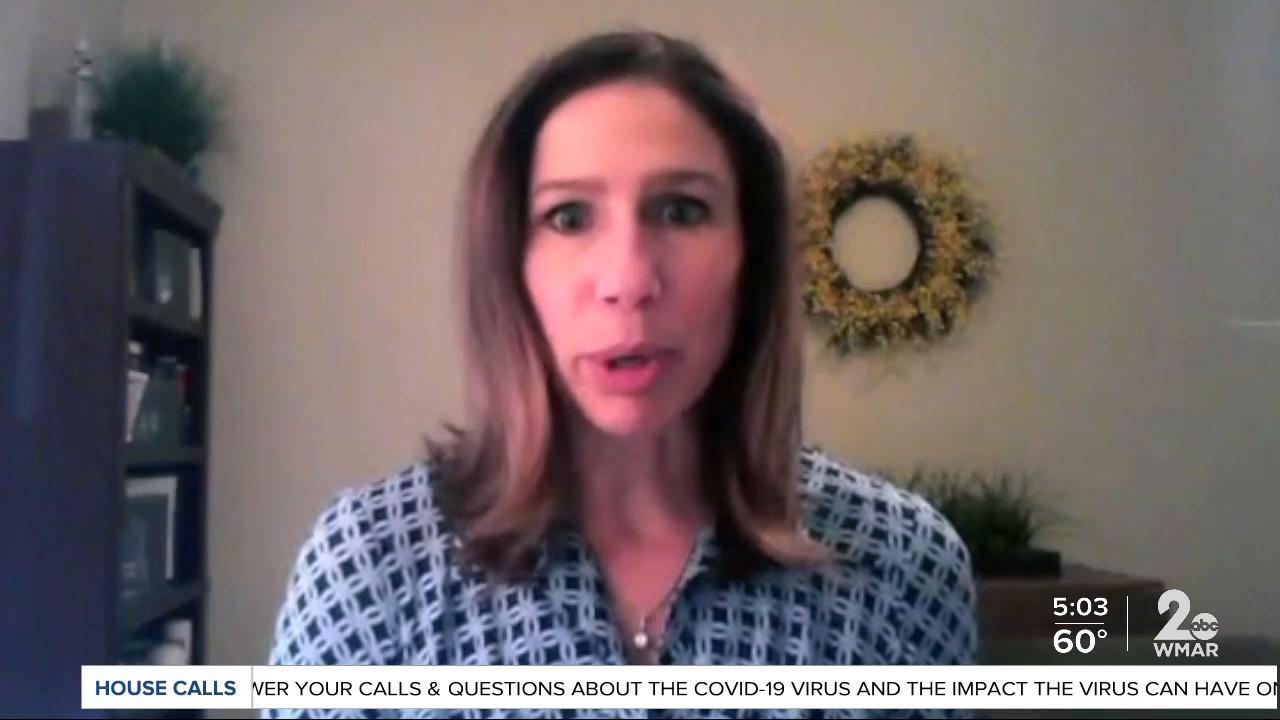 The Maryland Department of Labor on Thursday released the latest numbers, which is nearly double the claims filed the week before.

Baltimore County had the most claims with 13,345 with Montgomery and Prince George's Counties following.

"In the month of March, we took more claims than we did in the entire year of 2019," said Maryland Secretary of Labor Tiffany Robinson.

The demand has overloaded the Department of Labor’s servers causing websites to crash and call wait times of several hours.

"I'm asking Marylanders for patience and understanding," said Robinson. "We’re bringing back retired employees, we’re borrowing employees from other state agencies and from other divisions in our own agency, we're doing virtual training to help get people ready to handle this surge, but it’s truly unprecedented."

The Department of Labor is asking claimants to stagger when they call to reduce volume. The schedule is below. They will still process someone's claim even if it's not on their designated day.

Beginning tomorrow on Wednesday, April 1, our Unemployment Insurance Claim Center hours will be further extended to 7 a.m. to 6 p.m., Monday through Friday. We are encouraging Marylanders to begin filing their claim using the new system outlined below. pic.twitter.com/lKwwATXgmX

"I think of it like an hourglass, all of these claimants try to get through a very narrow window at one time so we’re working as fast as we can," Robinson said.

One bottleneck seems to be workers wanting to file online but having to call because their situation isn’t on the website.

"I have IT staff working right now while we’re doing this interview to find ways to automate the system and to update and reprogram drop-down boxes for businesses that include businesses in other states. It’s an ongoing process," said Robinson.

And the implementation of the federal CARES Act has presented a new challenge — providing benefits to people they didn't in the past and giving all jobless workers an additional $600 on top of their weekly stipends.

"We are still waiting on guidance from U.S. DOL to tell us what questions they need answered and what documents they need us to receive in order to get reimbursed for those claims," said Robinson.

Robinson added that no matter when you receive these benefits, they will be backdated to when you first became eligible, and their goal for issuing payments remains 21 days.

"We’re going to do everything within our power to stay within that timeline but obviously with this kind of unprecedented volume, which we’ve never experienced before, we may see timelines get a little longer," said Robinson.

Nationwide there was 6.6 million people who filed over the last week.

The entire breakdown by county in Maryland can be reviewed below.