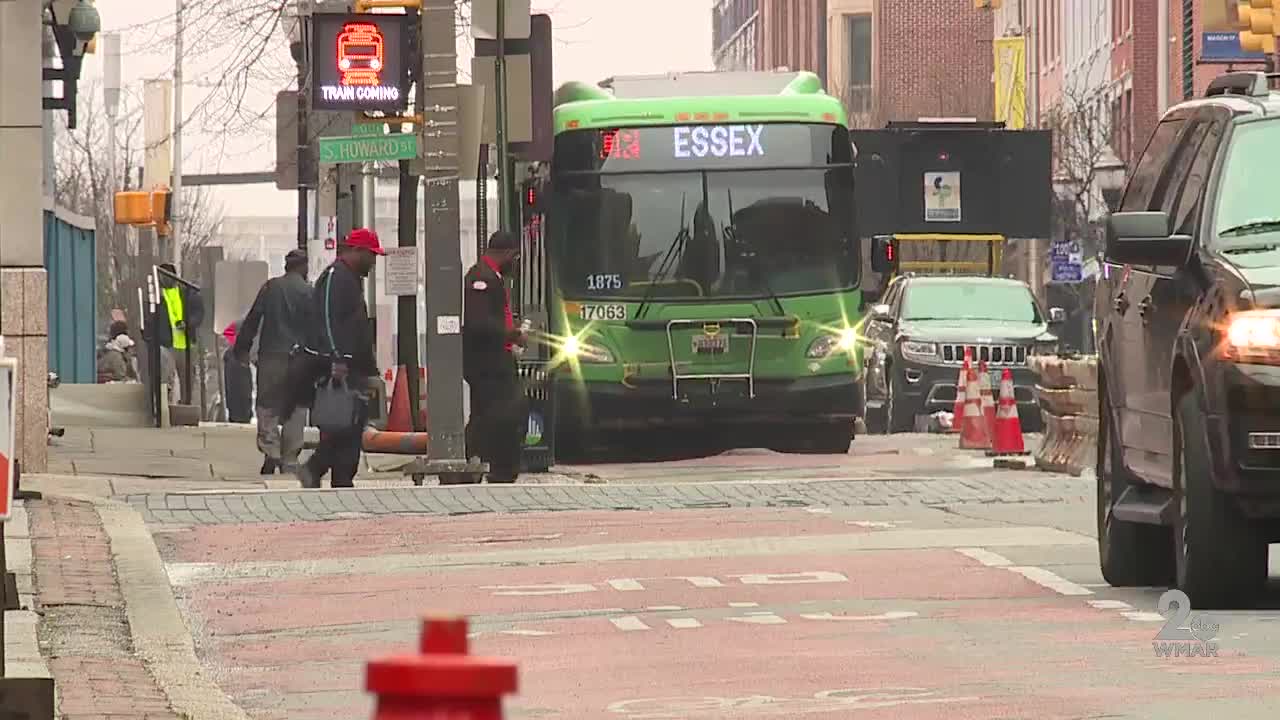 Early Wednesday morning, a spokesperson with MDOT/MTA confirmed a bus driver tested positive for the coronavirus, or COVID-19. 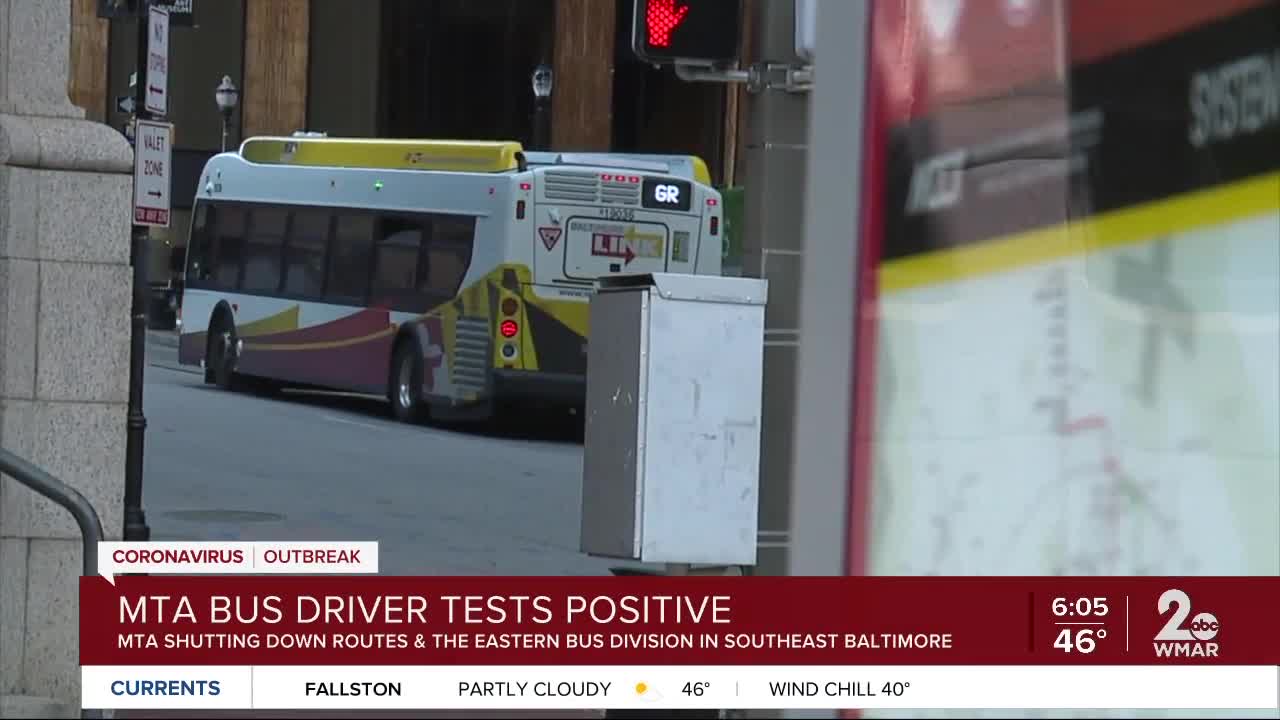 BALTIMORE — Early Wednesday morning, a spokesperson with MDOT/MTA confirmed a bus driver tested positive for the coronavirus, or COVID-19.

According to the spokesperson, the driver last reported to work six days ago on March 19. Out of an abundance of caution, the Eastern Bus Division on Oldham Street in Baltimore is being temporarily shut down for cleaning and disinfecting.

Michael McMillan, the president of Baltimore Local 1300, the union that represents the bus drivers, said drivers are being told they can report to another division for their bus route or go home and still get paid.

He said they have not been told who the driver is who tested positive and no one has been notified if they may have come in contact with him or her.

The following bus routes are being impacted while the Eastern Bus Division is closed:

NEW: Michael McMillan, president of the union that represents MTA bus drivers, spoke to @WMAR2News on #GMM2 about how his union members are feeling about coming to work everyday, while the #coronavirus continues to spread. pic.twitter.com/D7FbcG1OTV