He beat the coronavirus, now he's sharing his story to give hope to others. 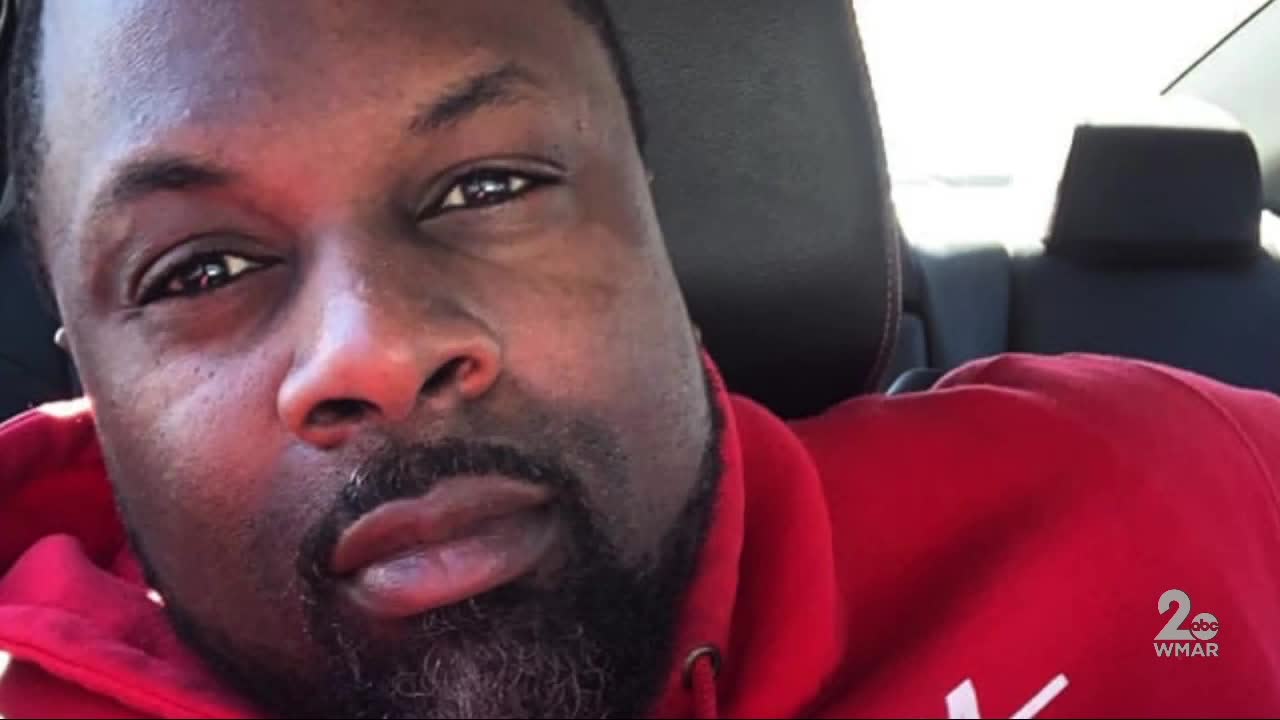 A Howard County man is recovering after he was diagnosed with COVID-19 about two weeks ago.

HOWARD COUNTY, Md. — A Howard County man is recovering after he was diagnosed with COVID-19 about two weeks ago. Now, he's sharing his story because he wants people to take the deadly virus seriously and abide by the governor's orders to prevent it from spreading.

Matheno Howell-Bey, 40, says he contracted the virus on a flight back home from Florida, where he was celebrating his birthday.

"When you get that information, you kind of start to feel like you don’t know what to expect...you don’t know if it’s going to get worse. If it’s the beginning of the end," he said.

He says he started to feel sick a couple of days after he returned from his trip. He was experiencing flu-like symptoms. He says he was fatigued and had a fever. Howell-Bey says at one point he woke up in a puddle of sweat.

“In my mind I was like you know something isn’t right," Howell-Bey said. "I just got worse and worse where I could barely move. I was kind of nervous. I went to the emergency room.”

Two days after he returned from his birthday trip, Howell-Bey says he was diagnosed with COVID-19.

After receiving the devastating news, he immediately quarantined for about 14 days.

“Can’t kiss your kids. Can’t love on your wife. Can’t do anything at all but look at the same room everyday. It was like groundhog day.”

Howell-Bey says he recovered quickly. He says he began to feel better after a few days. The Howard County Health Department cleared him last week, he said.

“I was dealt a good hand as good of a hand you can get with this disease," Howell-Bey said.

He says his recovery is an example the virus isn’t a death sentence. However, he is feeling grateful, knowing COVID-19 is deadly. The virus has already killed more than 20 people in Maryland and more than 3,700 nationwide.

For that reason, he wants people to take it seriously and follow the guidelines put in place to prevent it from spreading.