Business should be booming for travel agencies, the coronavirus had other plans 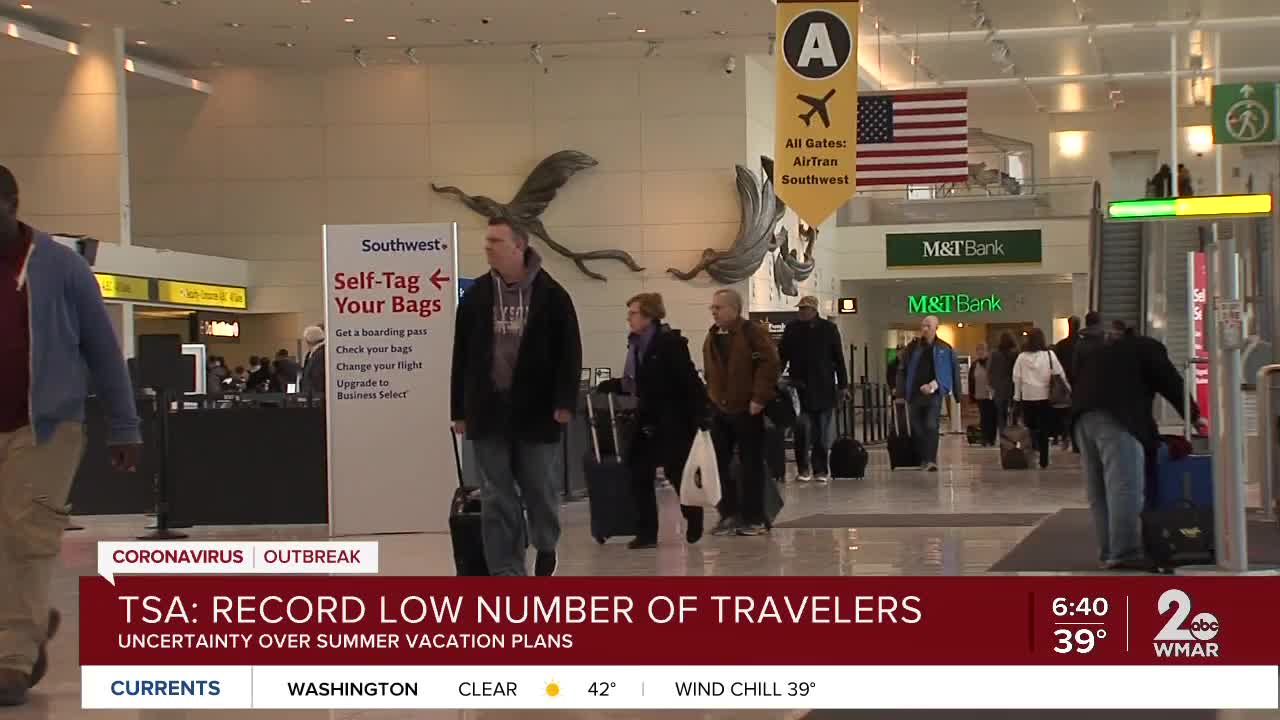 As more and more governors issue stay-at-home orders nationwide because of the coronavirus outbreak, less and less people are deciding to hop on a plane. 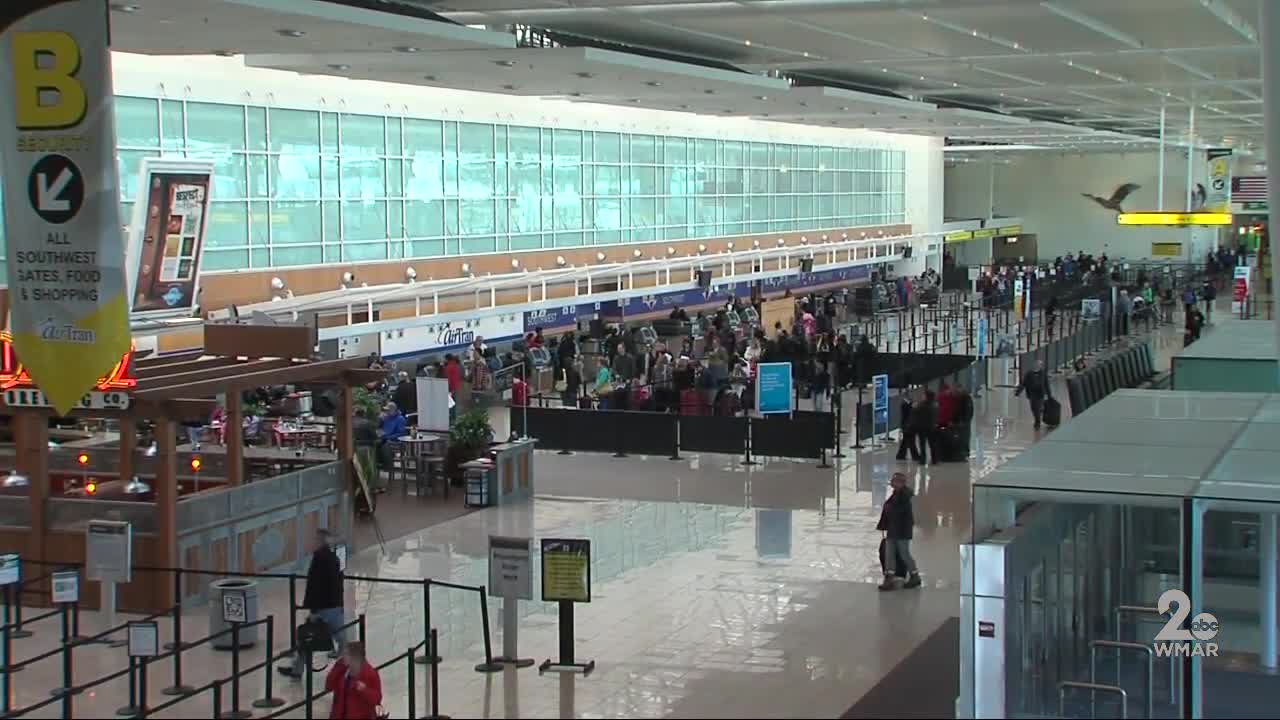 BALTIMORE — As more and more governors issue stay-at-home orders nationwide because of the coronavirus outbreak, less and less people are deciding to hop on a plane.

The Travel Administration Agency (TSA) says it recorded it's lowest number of travel screenings in the past decade. The agency says on March 31, there were 146,348 travelers.

The decline in travelers have forced major airliners such as Delta and United to make steep cuts, reducing flights and grounding planes.

Hicks says this is the time of year travel agencies are supposed to be booming, but now she says it's busy because people are rushing to cancel their flights.

"If someone said half of your business will be wiped out, I would not have believed it," she said. "We probably have had 400 cancellations in the past two weeks."

Hicks says her six agents receive about 100 calls a day for flight cancellations. She says some of her clients told her they may not be comfortable flying until next year.

"It's tough because things are changing daily," she said.

But, even in the darkest of times, Hicks is trying to see the light at the end of the tunnel.

She's hoping flights will start to pick back up either in the Summer or Fall.