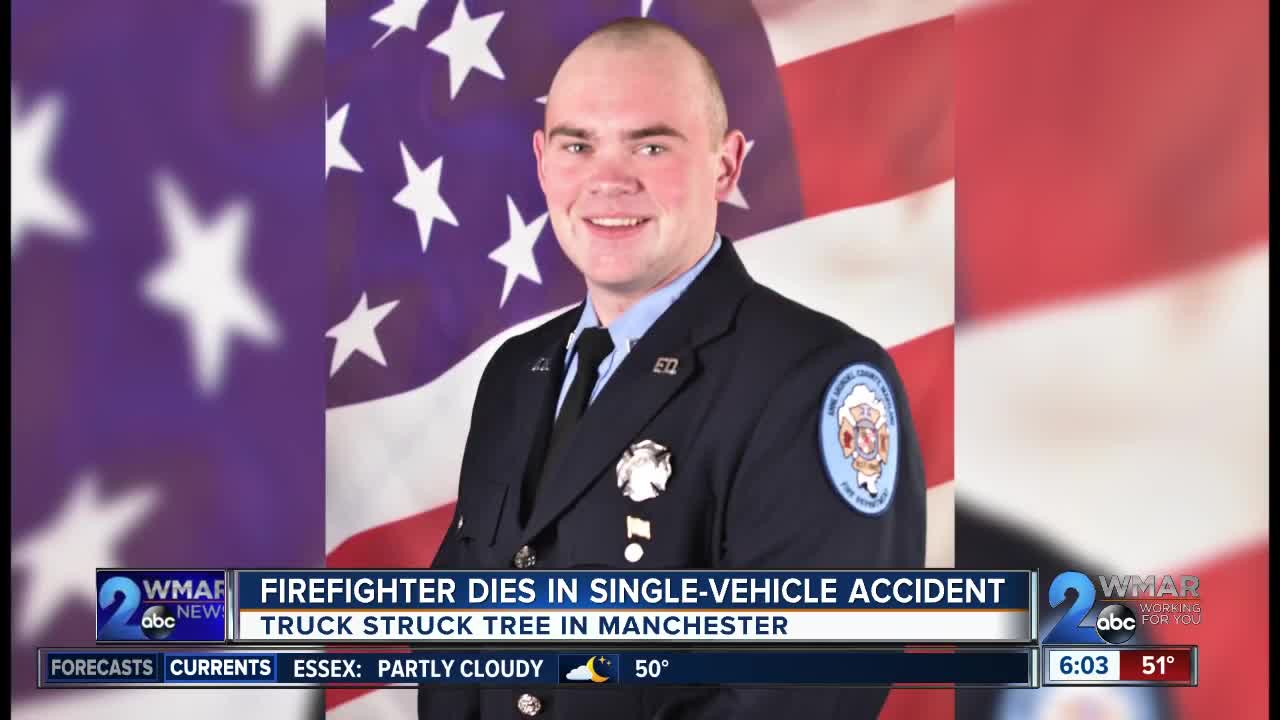 A late-night run to pick up some food ended in tragedy as an eastbound truck left Route 27 near Sullivan Road and became airborne before crashing into a tree in Carroll County. 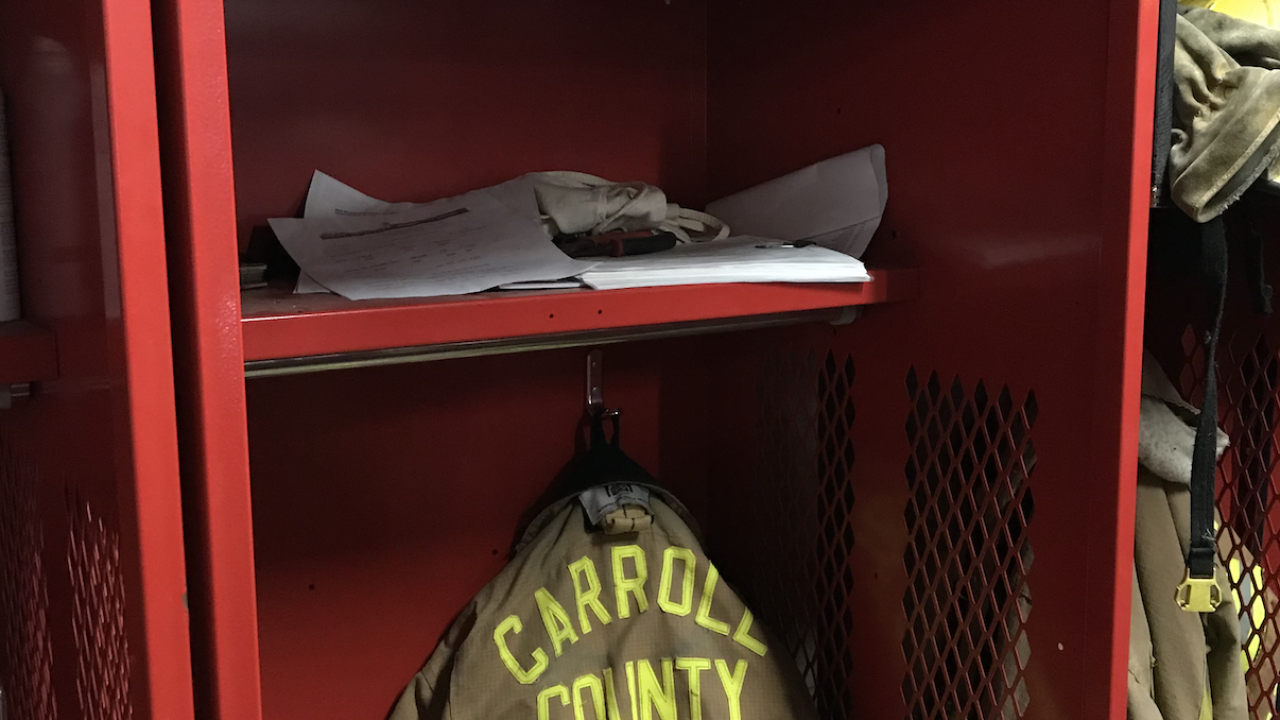 MANCHESTER, Md — A late-night run to pick up some food ended in tragedy as an eastbound truck left Route 27 near Sullivan Road and became airborne before crashing into a tree in Carroll County.

The nearby Manchester Volunteer Fire Company answered the call.

"It came in as a one-vehicle accident,” said Tim Schaeffer, the company’s public information officer. “They called for the medic and Engine 43 to come and when they arrived on the scene, they saw what it was."

The driver and lone occupant in the vehicle, Brent Hahn, died on the scene.

At just 24 years old, Hahn had joined the fire company as a junior firefighter in his teens and had spent the last decade working side-by-side with the very people who responded to the fatal crash.

"You're in the community that you live in so you know you're going to see this, but when it's one of your own that you work with every day, it makes it a lot harder,” said Schaeffer. “And he knows what he was getting into as a firefighter. We didn't know what we were getting into when we went to that scene."

Outside the fire station, black flags now fly in tribute to Hahn, and his fellow firefighters have preserved his locker in honor of the young man who had recently become engaged to be married and had bought a new house in hopes of starting a family.

Black bunting is also draped around Brooklyn Station 31 along Ritchie Highway in Anne Arundel County where Hahn served as a professional firefighter for the last three years.

Fire Chief Trisha Wolford met with Hahn's family to offer support and to share in their grief.

"They want to go meet his shift so they have gone to the station and met with Brent's crew, and you know for Brent, that was his dream job to work at Station 31,” said Wolford. “So if there's any glimmer of the slightest smile today, it's when they say Station 31. They get to go see where he worked."