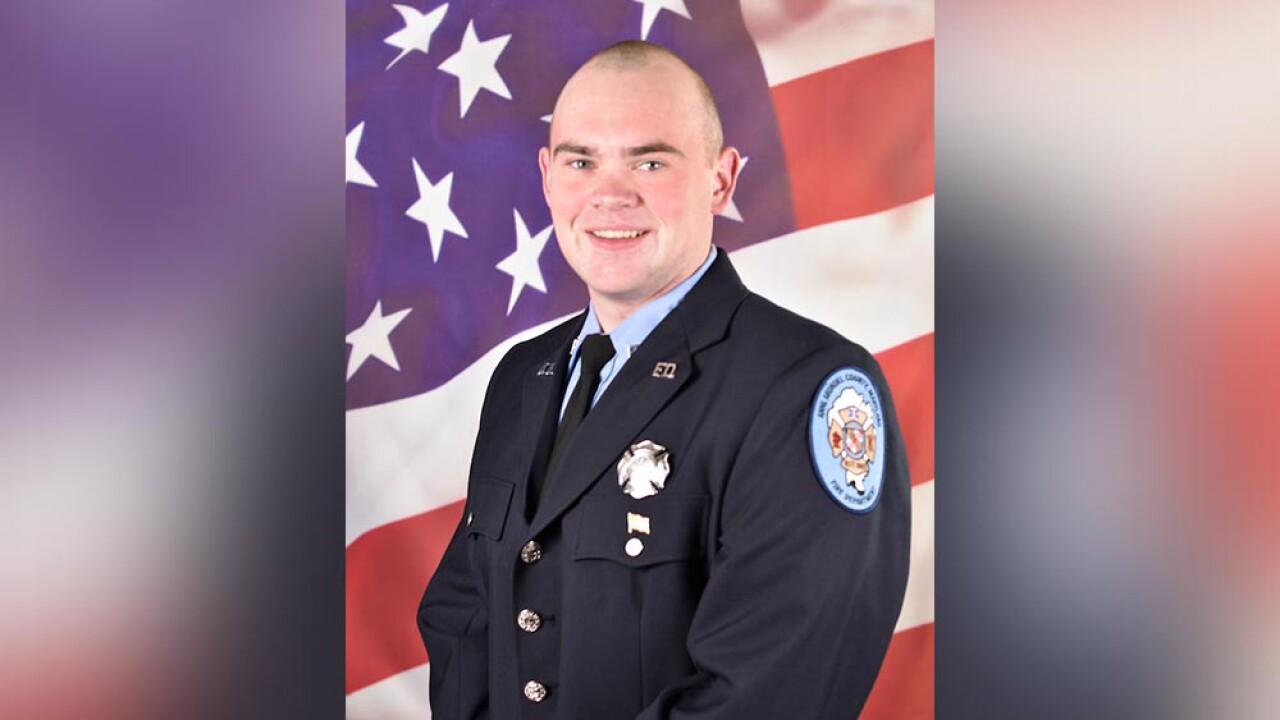 It happened around 4:20 a.m. along Route 27, just north of Sullivan Road in Manchester.

The driver, identified as 24-year-old Brent Monroe Hahn, was pronounced dead on scene.

According to the Anne Arundel County Fire Department, Hahn was a firefighter assigned to Station 31 in Brooklyn Park.

"It is with a heavy heart and great sadness that the Anne Arundel County Fire Department announces the passing of Firefighter II Brent Hahn of Company 31 "D" Shift. Firefighter Hahn was killed early this morning in a motor vehicle collision while off duty," said Lieutenant Michael Mayo.

At this point, investigators aren't sure how Hahn left the road and hit the tree.

Anyone with information on the crash is asked to call the Maryland State Police Westminster Barrack at 410-386-3000.