Couple served as caretakers on property 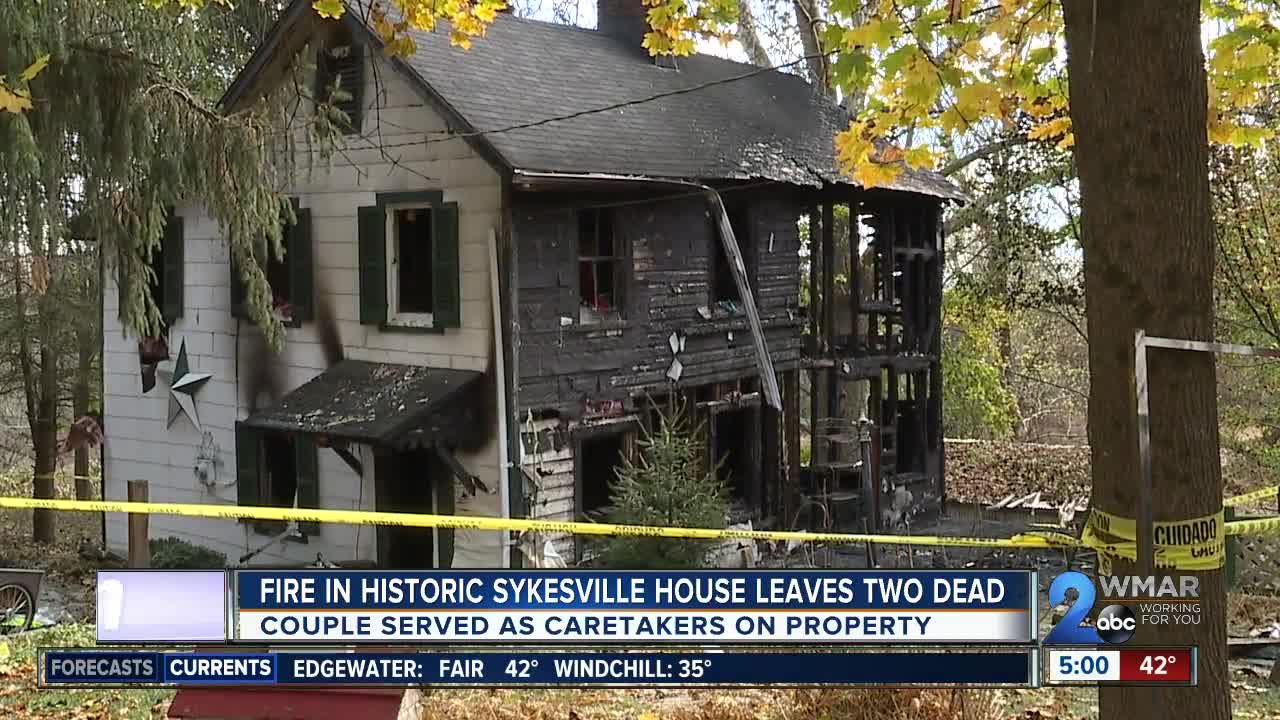 When firefighters answered a call in the 900 block of Raincliffe Road in Sykesville on Thursday night, flames had spread throughout the small two-story house. 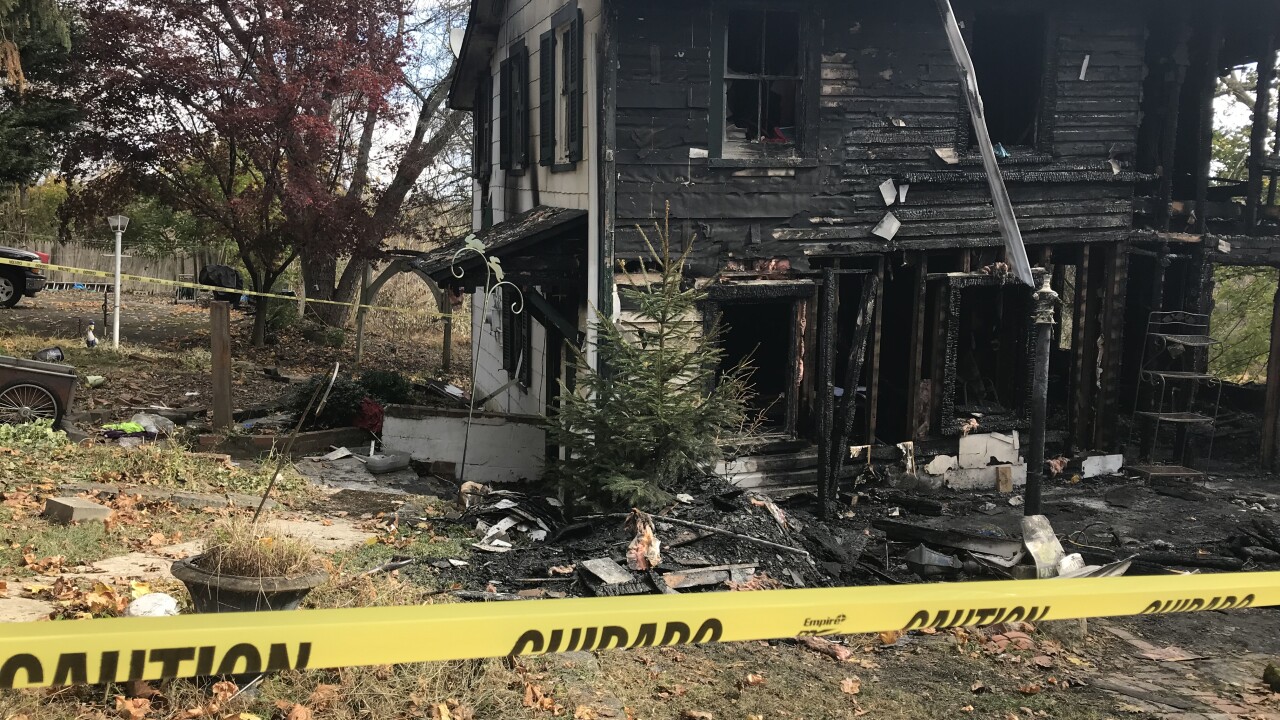 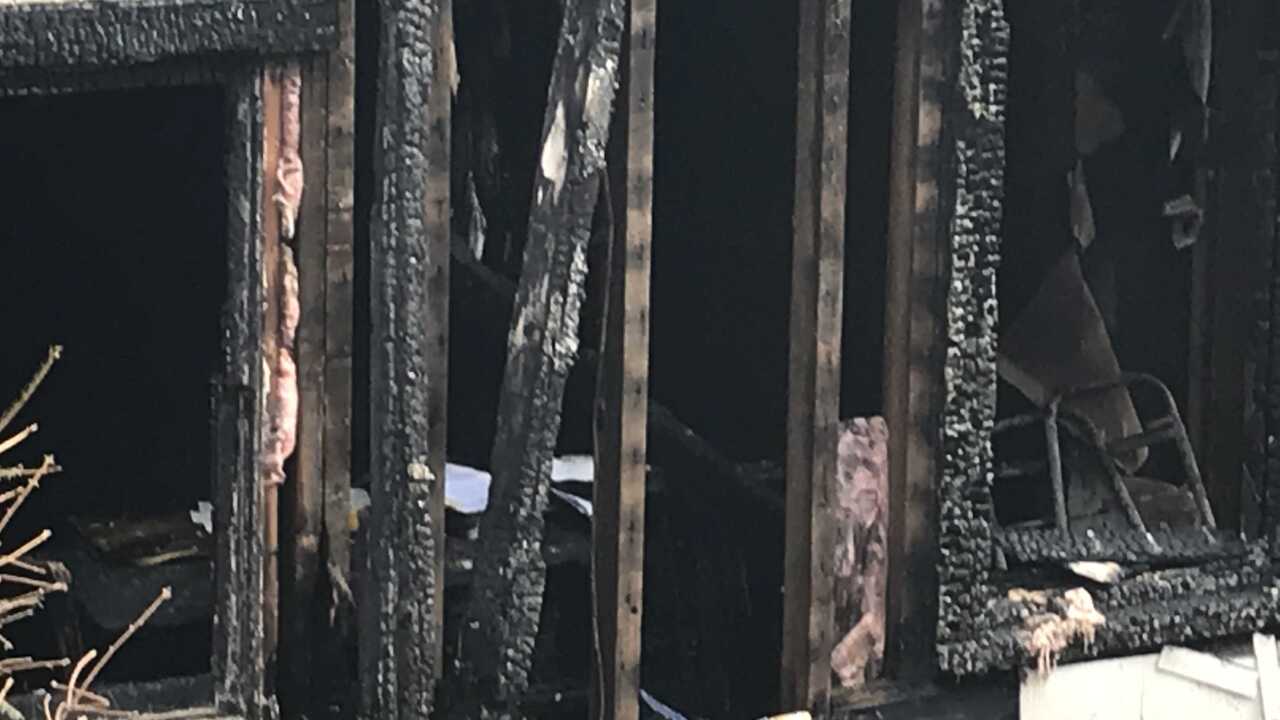 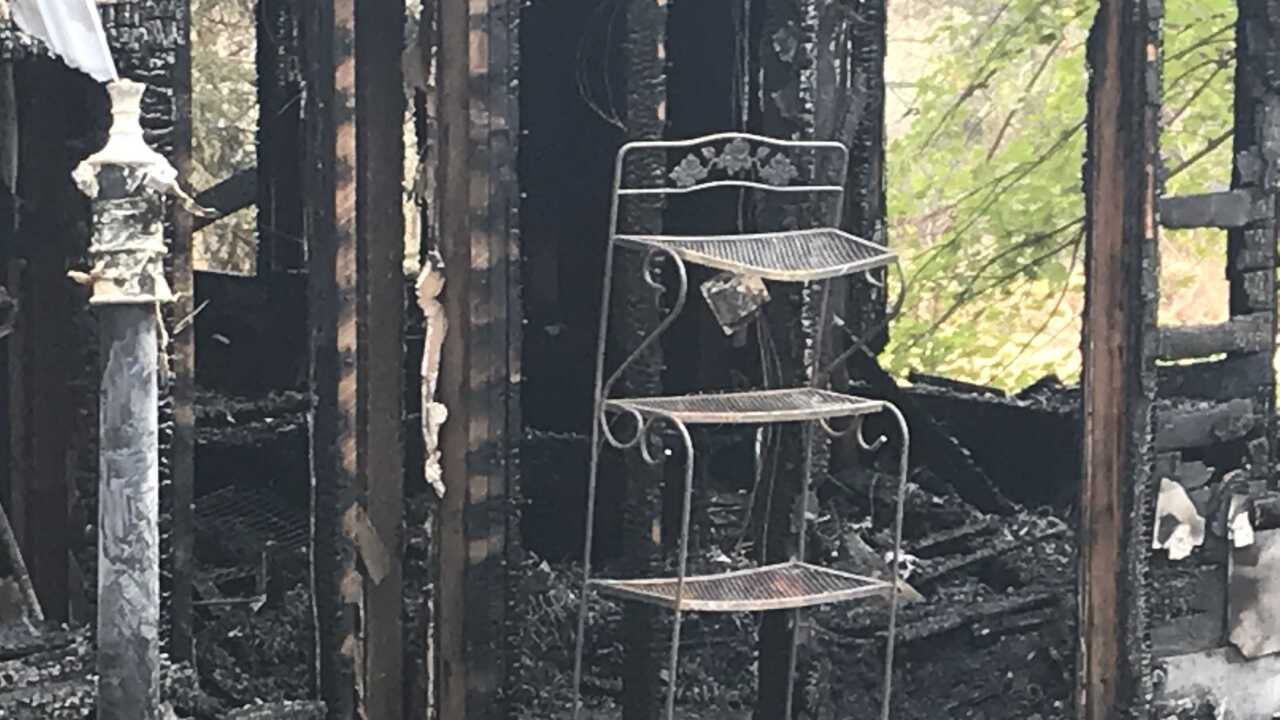 SYKESVILLE, Md. — When firefighters answered a call in the 900 block of Raincliffe Road in Sykesville on Thursday night, flames had spread throughout the small two-story house, which dates back almost 150 years wiping away a page in Carroll County history and claiming the lives of two people in the process.

"After extinguishing it, they discovered that there were two deceased individuals within the home,” said Emily Witty of the Maryland State Fire Marshal’s Office. “They are currently being sent to the Medical Examiner to be identified. They had no working smoke alarms, which probably attributes to the extent of the fire, how fast it spread and their inability to get out."

On Friday morning, you could see the extent of the damage.

The fire gutted both floors of what's known as the Dorsey House, which is situated behind the historic Raincliffe House built in 1856.

The property is owned by the Maryland Department of Natural Resources, and it appears the elderly couple who died in the fire were caretakers in the state's Resident Curatorship Program, which gives curators the right to live in historic properties in exchange for helping to restore and maintain them.

Investigators say it appears the victims were using portable heaters to provide warmth inside the house.

They discovered one body on the ground floor and another upstairs.

"We're not calling it suspicious,” said Witty. “It's going through the steps that we do with every investigation. We haven't ruled it out, but we certainly haven't had anything suggest it yet."