Woman seeking loan to save dog gets scammed

I-Direct Finance agreed to give the woman a $30,000 loan but told her she needed to pay the upfront fees first. After she sent a $500 check, the company never delivered the money and her dog passed away.

BALTIMORE — A loan company claiming to be in Baltimore is accused of taking money without delivering loans.

Brooke Quattlebaum first heard of I-Direct Finance after they called her.

At the time, she desperately needed more money. She cleans vacation rentals for a living and was in the slow season. And with two kids in college, she was already short on cash when her 2-year-old beagle, Dakota, was hit by a car and needed emergency surgery.

Quattlebaum looked to the company to help her afford to pay her pet’s medical bills. And after approving her for a $30,000 loan, they asked that she pay several fees first.

“I paid $60 to FedEx to have it overnighted. Purchased a money order for $541 and sent it, and then the next day, he called me wanting me to pay a thousand something for insurance costs,” said Quattlebaum. “I borrowed money from a friend to send them that money. I didn't even have the $600.”

She wouldn't give them more money, and they gave her the runaround.

“I was depending on that. And I kept my dog at the emergency clinic suffering because I thought I was going to get the money to fix him, and it didn't happen, it never happened. So after a whole week of them messing with me and lying to me, he wound up passing away,” Quattlebaum said. 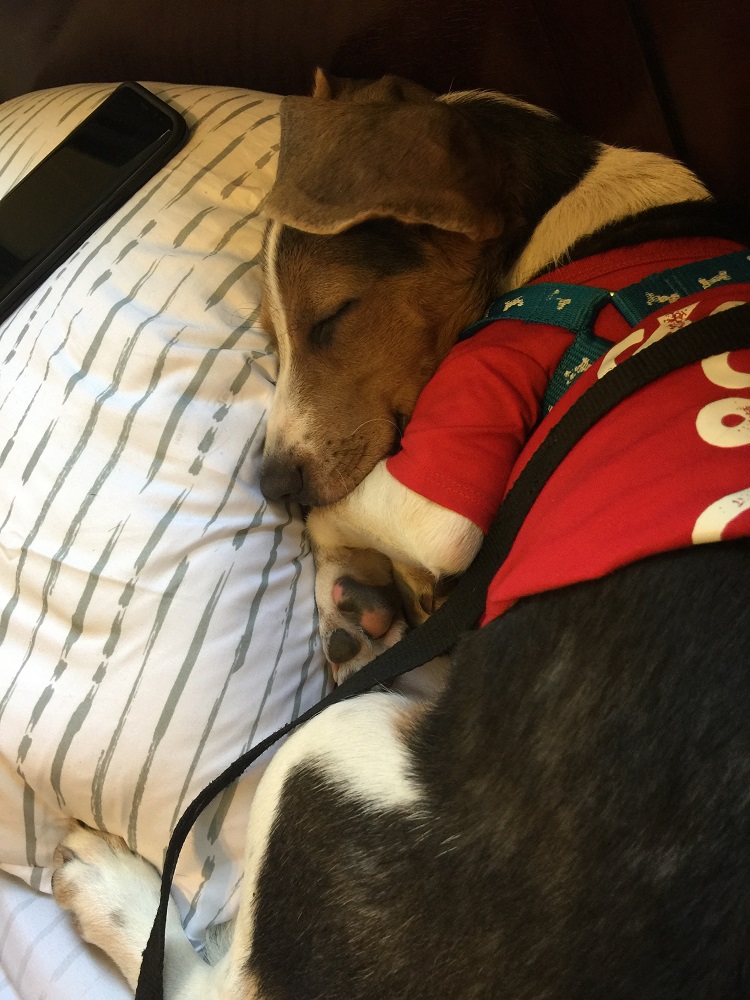 “And they laughed about it, they didn't care,” said Quattlebaum.

She then took her complaint to the Better Business Bureau.

“We first had a few inquiries in April and that would not come to our attention. What comes to our attention immediately is to go from zero to over 1,200 inquiries within a 30-day period of time,” said Angie Barnett, president & CEO of the Better Business Bureau serving Greater Maryland.

Inquiries are when people visit the company’s profile on the BBB’s website. The BBB has since put an alert on their page warning loan seekers of their findings from an investigation into the company.

“In this case, we find no evidence of them applying for a license to operate as a loan company and that clearly would be with the Department of Labor and Licensing and we cannot find evidence of that licensing. That is a red flag,” said Barnett.

They may not even be in the state. WMAR-2 News Mallory Sofastaii spoke to the property manager of the business address listed on their website. The manager confirmed the suite doesn’t exist and the company is not a tenant.

“If you can't go see them in-person, you don't want to do business with them,” Quattlebaum said.

Because of the ordeal, Quattlebaum’s credit score dropped 100 points.

“I lost my dog and I lost a friend over this,” she said. “It's just disgusting when you're already at a low point that someone goes and does something like that and puts you in a worse situation than you were in to begin with.”

The Federal Trade Commission continues to warn consumers about advance-fee loan scams and to never pay upfront fees before being granted the loan. Also, don't be tempted by lenders that guarantee you a loan before applying. To read more red flags, click here.

The BBB is also warning that anyone who’s been in contact with this company could be at risk of having their identity stolen.

Reporter Mallory Sofastaii tried calling I-Direct Finance twice. Every time she asked to see their license or questioned them about their address, they hung up on her.