Why you shouldn't underestimate hackers 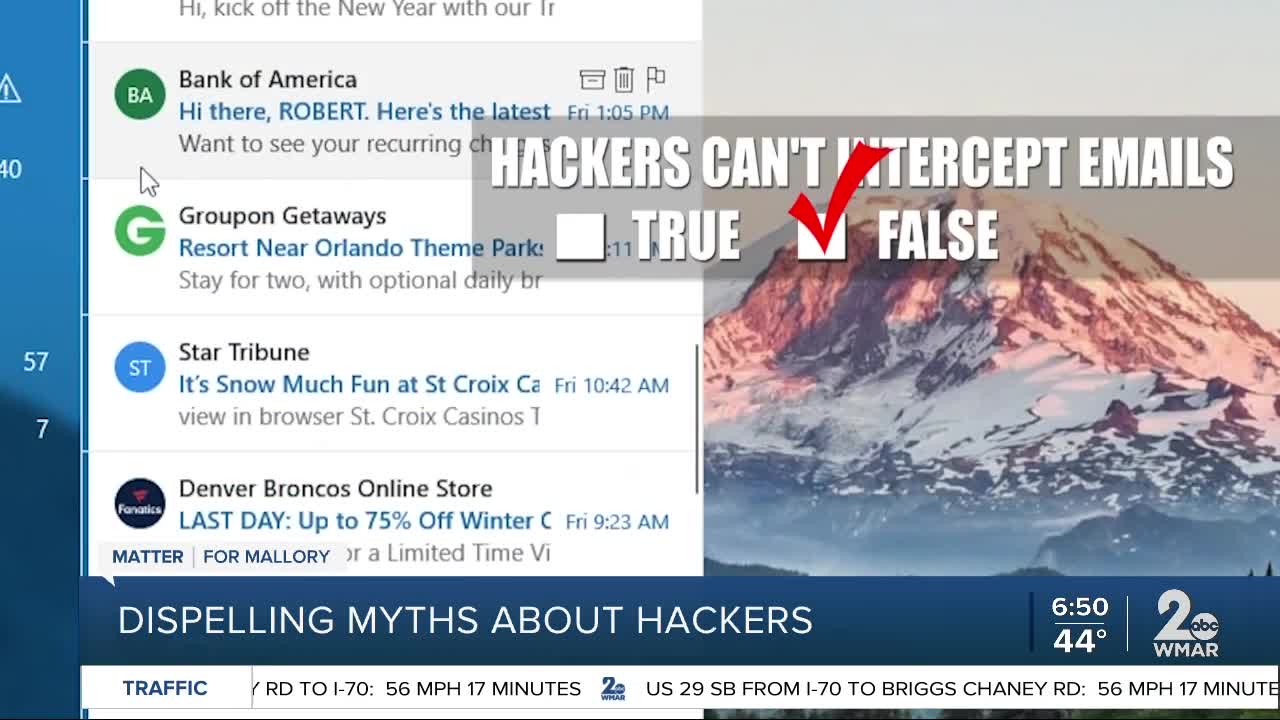 Hackers are predators that can steal, damage, or destroy your most personal information, and there are a lot of myths about these cyber thieves. 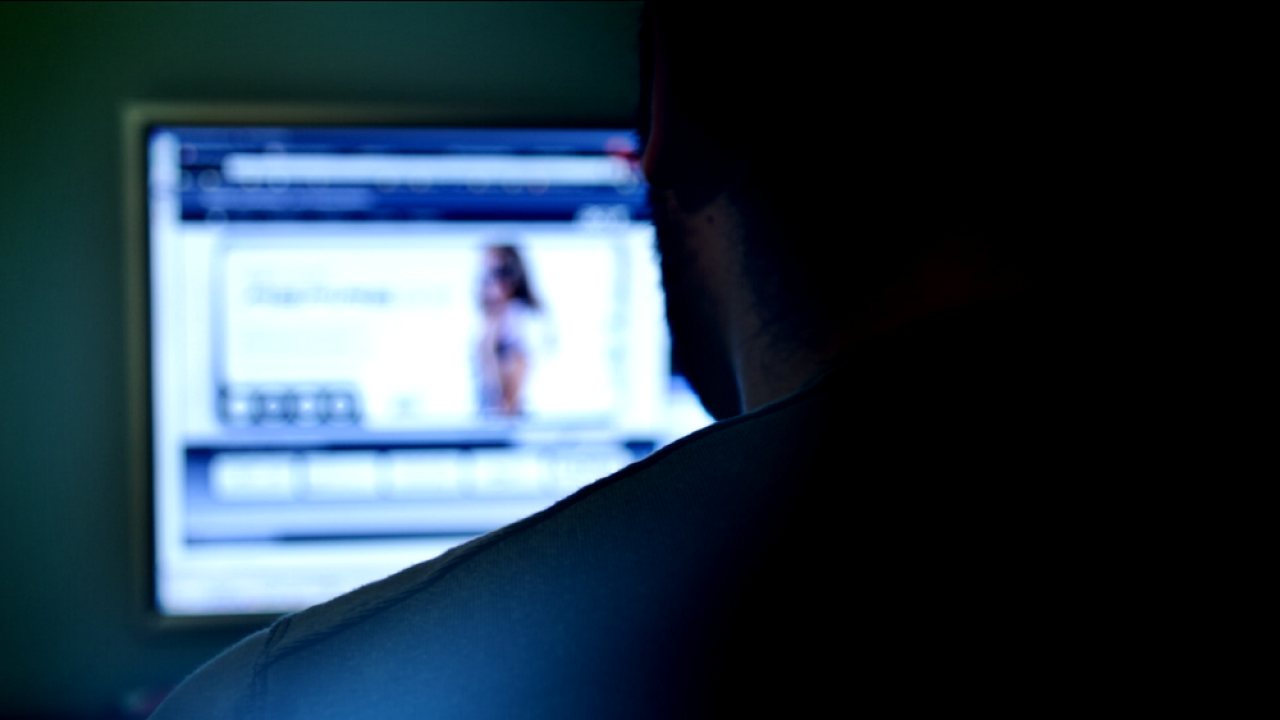 BALTIMORE — Hackers are predators that can steal, damage, or destroy your most personal information, and there are a lot of myths about these cyber thieves.

The first myth: an antivirus program will protect you from hackers.

“It doesn't matter what antivirus you're using. If it's a new virus, chances are you're going to be infected by it,” said Lincoln Chiappone, a senior network engineer.

Your best protection is avoiding clicking on suspicious links or opening unfamiliar attachments.

They’re actually capable of accessing your email account and reading messages sent out to third parties. That’s why it’s important to use more complex passwords, with symbols and both upper and lowercase letters.

Nearly one in four American households have been a victim of a cyber crime, according to a Gallup poll.

One avenue hackers use to find their victims is Facebook, particularly with seemingly harmless Facebook ads. You might be giving away personal information without even realizing it.

Some of those personality quizzes are designed to trick people into handing over their information.

In some cases, hackers can gain answers to security questions.

Other things you should be aware of: not posting your birth year or hometown online.

Hackers can use that information to come up with an algorithm to figure out your social security number.

According to the FBI's Internet Crime Complaint Center (IC3), in 2019, IC3 received a total of 467,361 complaints with reported losses exceeding $3.5 billion. The most prevalent crime types reported were Phishing/Vishing/Smishing/Pharming, Non-Payment/Non-Delivery, Extortion, and Personal Data Breach. The top three crime types with the highest reported losses were Business Email Compromise, Confidence/Romance Fraud, and Spoofing.

If you have a Matter for Mallory, she wants to hear from you.