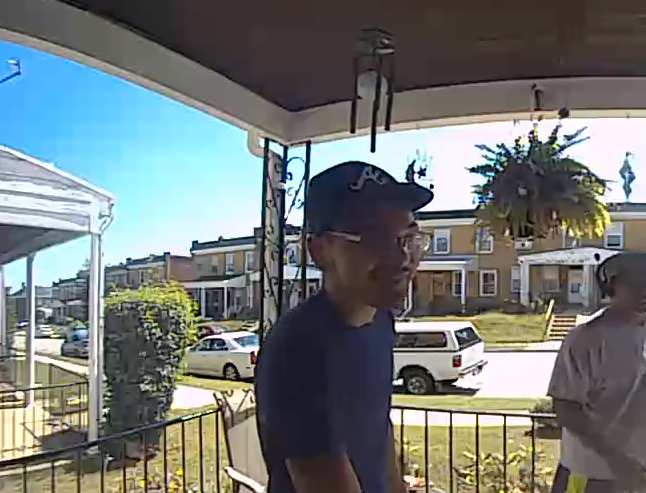 A man going door-to-door offering to do repair work on the cheap is accused of stealing two homeowner's deposits. 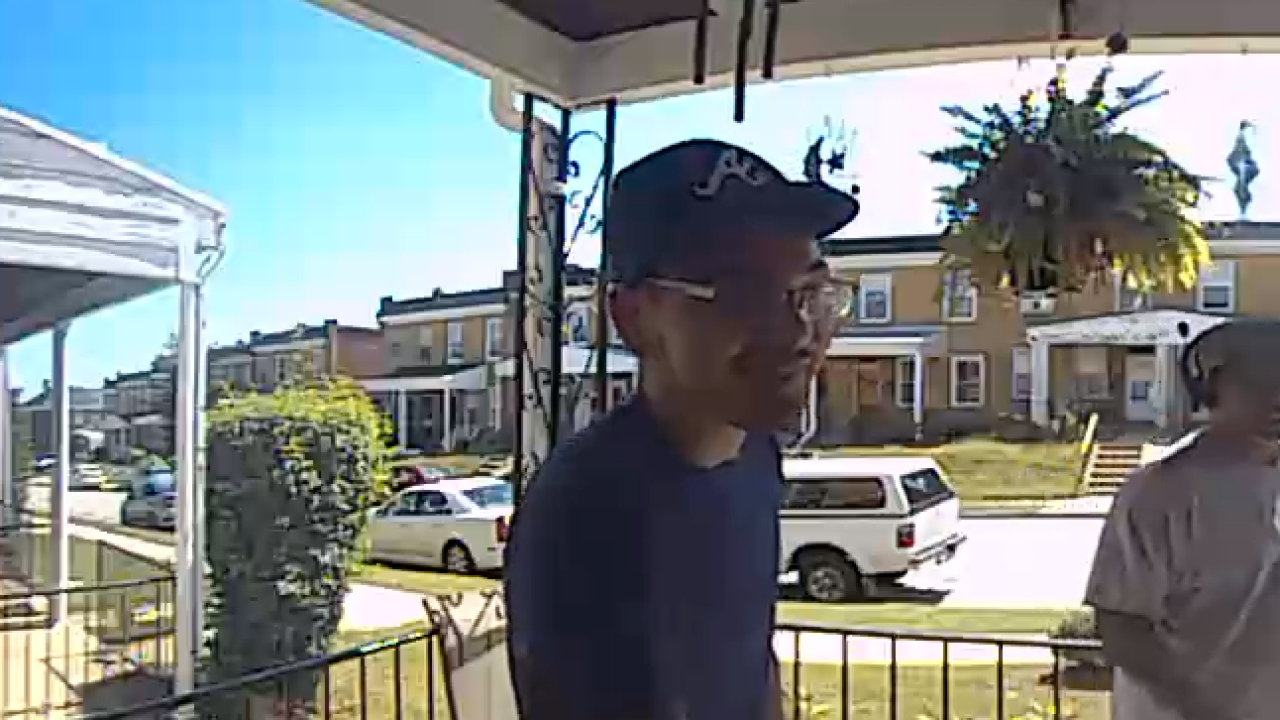 BALTIMORE — A man going door-to-door offering to do repair work on the cheap is accused of stealing two homeowner's deposits.

Michael Evans hired the man, who called himself Richard Smith, to build a retaining wall. He overheard him talking to his neighbor about making some roof repairs, so he asked if he was able to do concrete work.

"He said, 'Well, I can do it for $600 and I can have it done for you today because I have extra supplies right now,'" said Evans.

Evans had to leave for an appointment, but the repairman said he'd take care of it. First, he needed a deposit and then he'd round up a crew and get it done.

Evans asked for a contract. The man told him he'd have his secretary email it to him. They exchanged emails, and phone numbers, and Evans paid Smith $180.

When Evans returned home from his appointment, Smith was gone and the dirt in the backyard was untouched.

"Yah know, he's like, 'Sir, you'll be impressed with the job, hopefully I can use you for referrals, and thank you, sir, for your business and God bless you.' I told my wife, yah, he's dealing in dirt and stealing in the name of the Lord," Evans said.

Evans immediately tried calling the guy, but he didn't answer. He only received his voicemail that said he'd reached Charm City Roofing.

Bush had no record of an employee in the area of Belair-Edison, or near Evan's home. Evans was able to provide Bush with doorbell video of the man and Bush confirmed that the man did not work for his company. He was an impostor.

"We heard the message and was pretty shocked, but haven't spoken to anyone," said Bush.
"Did you leave a voicemail?" asked WMAR-2 News Reporter Mallory Sofastaii.
"We did. What's going on? Give us a call. Hoping it's just an accident and we can straighten it out," Bush said.

That same week, Bush heard from a second person who also gave money to someone with a Charm City Roofing recording on their phone.

After looking at the video, the victim confirmed it's the same man who came to her home and he called himself Allen.

Charm City Roofing has since published the video of the man on their Facebook page.

"Of course, we're concerned about our reputation and want to let people know hey this isn't us, but hopefully no one else gets taken," said Bush.

Evans tried filing a police report but was told this is a civil matter and in order to serve him, Evans would have to figure out his name or address.

Reporter Mallory Sofastaii also tried calling the number and left the man a voicemail, but never heard back.

"If he had done the work, he'd have a lot more to gain as far as referrals and what not, and go ahead and get paid for the work that he did, but now I don't believe that he do any work," Evans said.

If you recognize the man in the video, report it to the police.

And if you have a Matter for Mallory, she wants to hear from you. You can email using the form below or find her on Twitter or Facebook.