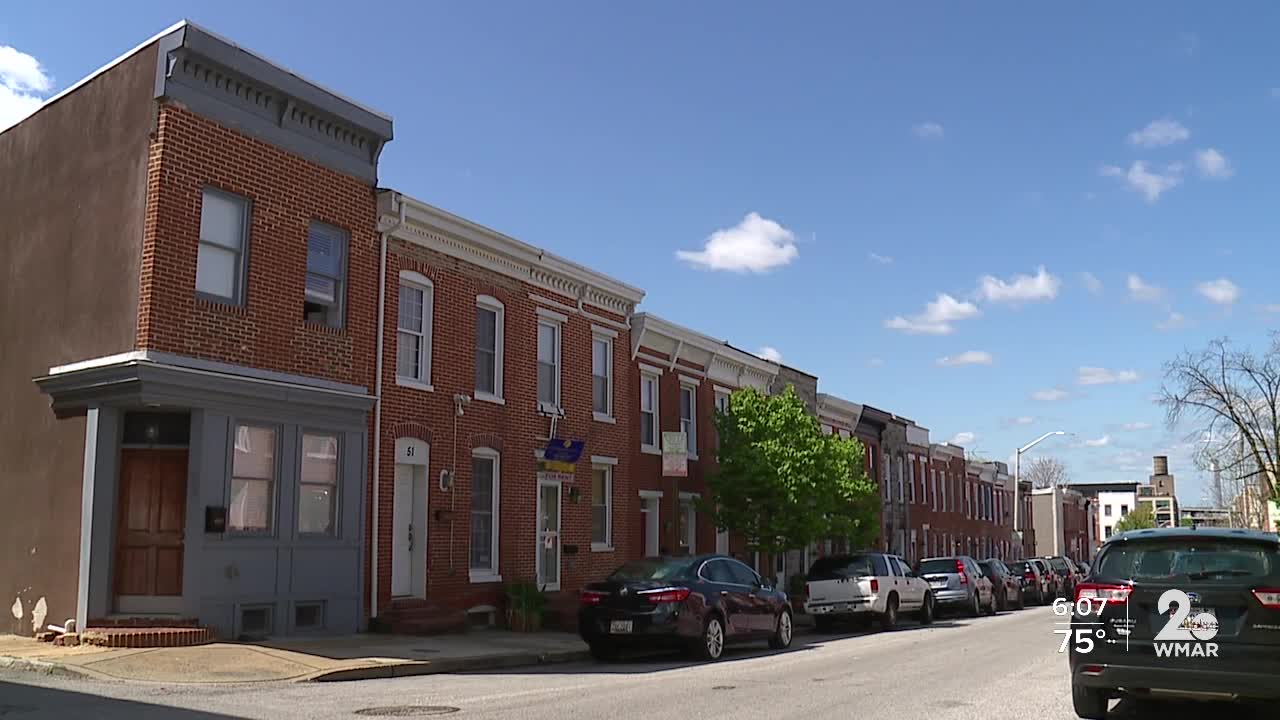 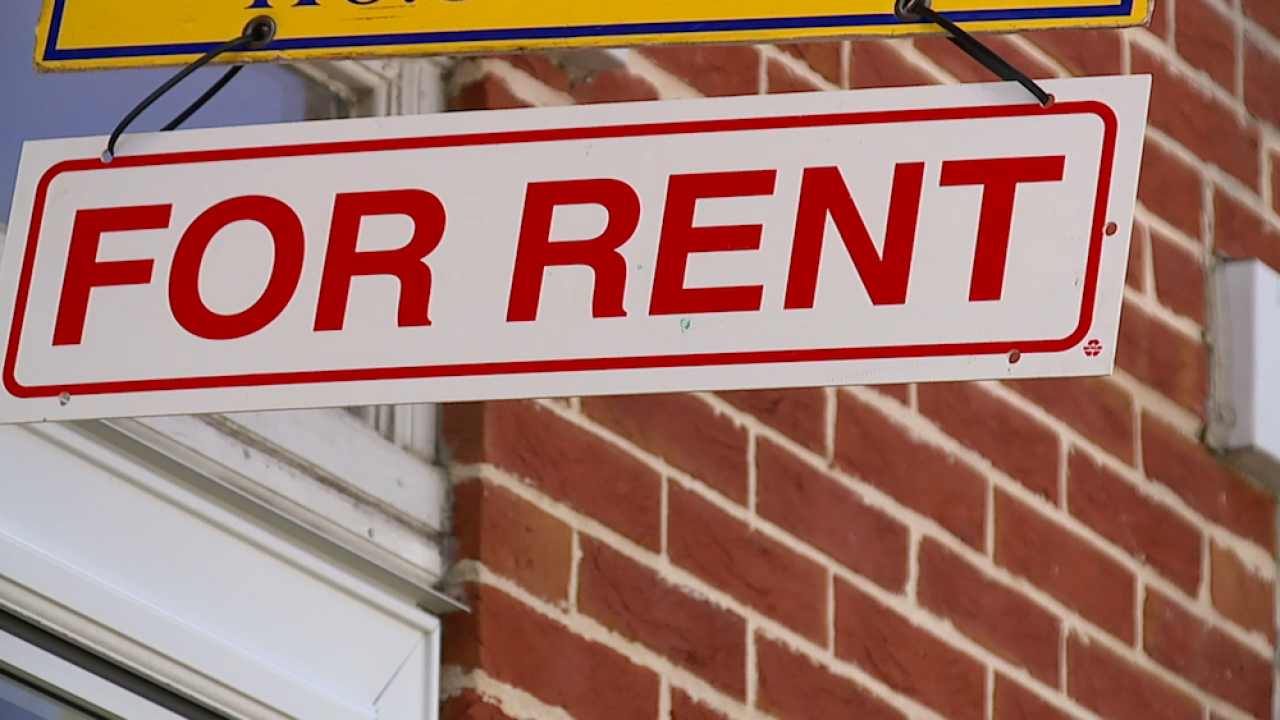 BALTIMORE — Renters are concerned prospective tenants could infect their homes during a real estate showing.

Under Governor Larry Hogan's stay-at-home order, real estate is considered an essential service, and the Maryland Association of Realtors has provided guidelines that permit showing listings, by appointment only.

Evan Taylor, who plans to move out of his rental and into a house in the next month, has asked his management company to hold off on in-person showings, but said they wouldn't initially agree to it.

"They have a right to show the property, it’s just that I hoped people would think more openly in a time like this where we’re being cautioned from every direction to avoid direct interaction with people," Taylor said.

And with an underlying health condition, his fear of exposure is heightened.

"I see it all around me. I have family members that have been directly impacted by this, some of which who have passed away. I see friends of mine who are terrified to even leave their home to grocery shop, so I think in this time, there’s so much uncertainty that why take unnecessary risk?" Taylor said.

WMAR-2 News Mallory Sofastaii contacted the governor's office for clarification on the order and whether in-person showings are considered essential.

In an email, a spokeswoman wrote: "A landlord's right of access is governed legally by the terms of the lease, which varies case-by-case."

Sofastaii reached out to the management company. They wouldn't comment specifically on Taylor's situation but wrote in an email that they will not be showing any properties that tenants ask them not to show.

Carol Ott, tenancy advocacy director for the Fair Housing Action Center of Maryland, said she's received this question from a number of people.

"Technically, you're in breach of lease," Ott answered to whether or not a renter can refuse in-person showings.

Ott is not an attorney, but she also thinks tenants with concerns should go with their gut.

"If you don’t want strangers in your house during a global pandemic, I think you’re entitled to make that call," said Ott.

Doing so could lead to eviction, however, the governor issued an executive order temporarily prohibiting evictions of tenants suffering substantial loss of income due to COVID-19.

Ott said renters should try to work with their landlords. And landlords, while they don’t have an obligation to be accommodating, should be flexible with tenants.

"This is really a good time to maybe shift from I don’t have to do this under the law to maybe I should do this because I have a moral obligation to not be cruel to other people who are having an equally tough time," Ott said.

Landlords can still file cases against tenants, but they won't be heard until the courts re-open. In the meantime, all evictions have been stayed.

"If your landlord attempts to do a DIY eviction by changing the locks when you’re at the supermarket or barging in and throwing all of your stuff out into the street, I would not hesitate to tell people to call the police immediately. That’s against the law. DIY evictions, can’t do it," said Ott.

The Public Justice Center also issued the below statement in response to this growing concern:

"While each situation is unique, we are very concerned that landlords are placing folk’s health and safety in significant danger by trying to force tenants to allow strangers repeatedly into their homes – often without sufficient notice. The Governor’s Executive Order stops all “non-essential” business activity, and you have many tenants who may be older or having existing health conditions that are particularly at risk of contracting COVID-19. Again, while each situation is unique, tenants have every right to protect their health and safety during this emergency."

Maryland Courts are offering assistance through their Self-Help Center. You can speak with a lawyer about any civil legal problems by phone or live chat. Click here for information on their hours and to chat with a lawyer.

For more information on businesses and agencies offering financial assistance during this pandemic, click here.