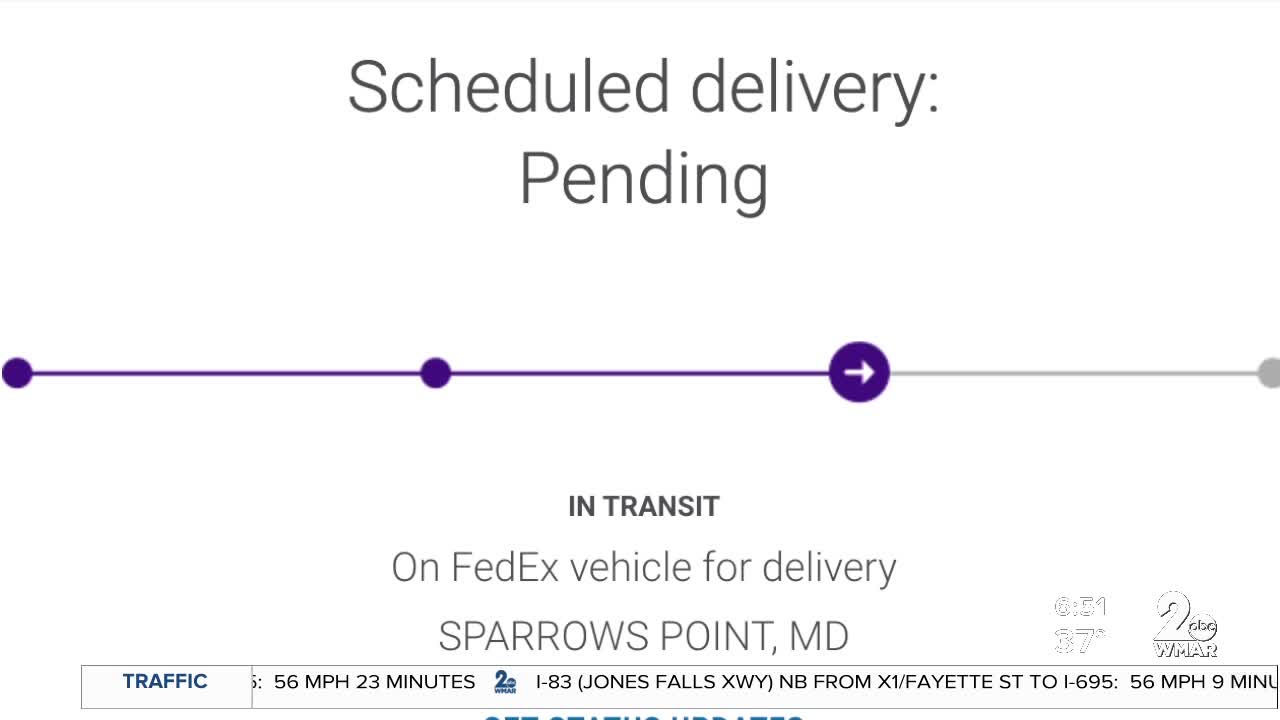 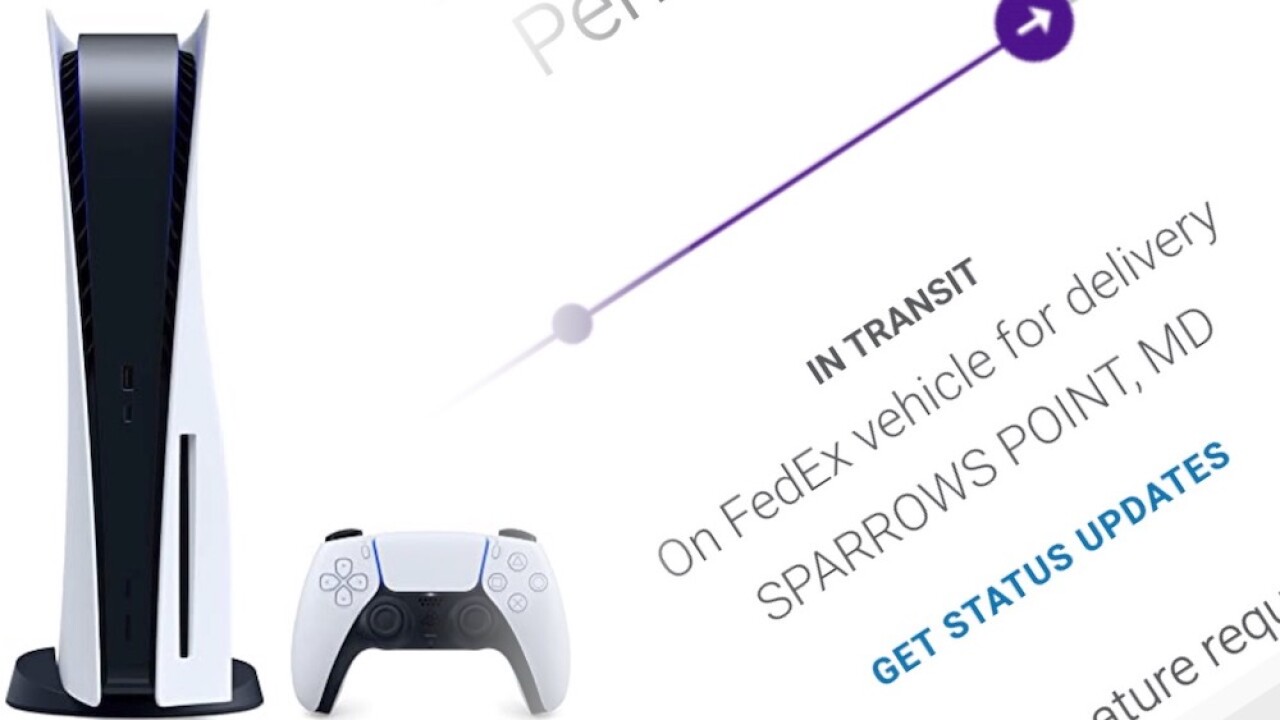 BALTIMORE — One of this year's hottest gifts is the PlayStation 5, but customers lucky enough to snag one say after placing their order, it’s not being delivered.

The packages make it all the way to the Sparrows Point FedEx location then sit there for weeks.

"On my tracking on FedEx, it said it got on a truck. It just never showed up," said Nathaniel Cook.

"And eventually, I think someone just got candid with me and said, 'Oh, it was in the warehouse it was lost, contact the shipper,'" said Cook.

"It kept saying it was coming and we’d wait and then nothing," Brilla said.

Brilla ordered the PS5 as a gift for her son for Christmas, but now she's worried it won't make it in time. Shipping information shows her packages has been on a FedEx truck for delivery since December 7.

"We ordered it on a Thursday, by Friday they were like it’s been shipped and so we were like wow, we’ll have it in a couple of days. And it’s a big letdown for these kids waiting for this," said Brilla.

And a third complaint. Robbie Hayes’ Christmas gift for his kids has been sitting at the Sparrows Point location since December 8.

These reports aren’t exclusive to Maryland. Hundreds of people have stated something similar on Reddit.

"And each Reddit post I would read it would say the same thing, hey, it’s on the truck it was delivered, but nobody got it," said Cook.

WMAR-2 News Mallory Sofastaii reached out to FedEx about Cook's missing package. In an email, a representative wrote:

"We regret that this happened. We have not yet been able to locate the package in question and we have been working directly with Mr. Cook to resolve the issue."

Meanwhile, Brilla is waiting for FedEx to finish their investigation so she can get a refund or replacement from Sony. She also filed a dispute with her credit card company.

"So, we’re kind of in limbo with what to do," Brilla said.

Sofastaii asked FedEx if they’re looking into this pattern of missing PlayStation consoles. A representative wrote:

“The safety and security of our customers' shipments is a top priority and we are investigating this matter. If a customer suspects that their package is lost or damaged, we encourage them to contact the shipper to begin the claims process. Further guidance on the claims process can be found at fedex.com.”

The representative added that they're still investigating the tracking numbers for the missing packages.