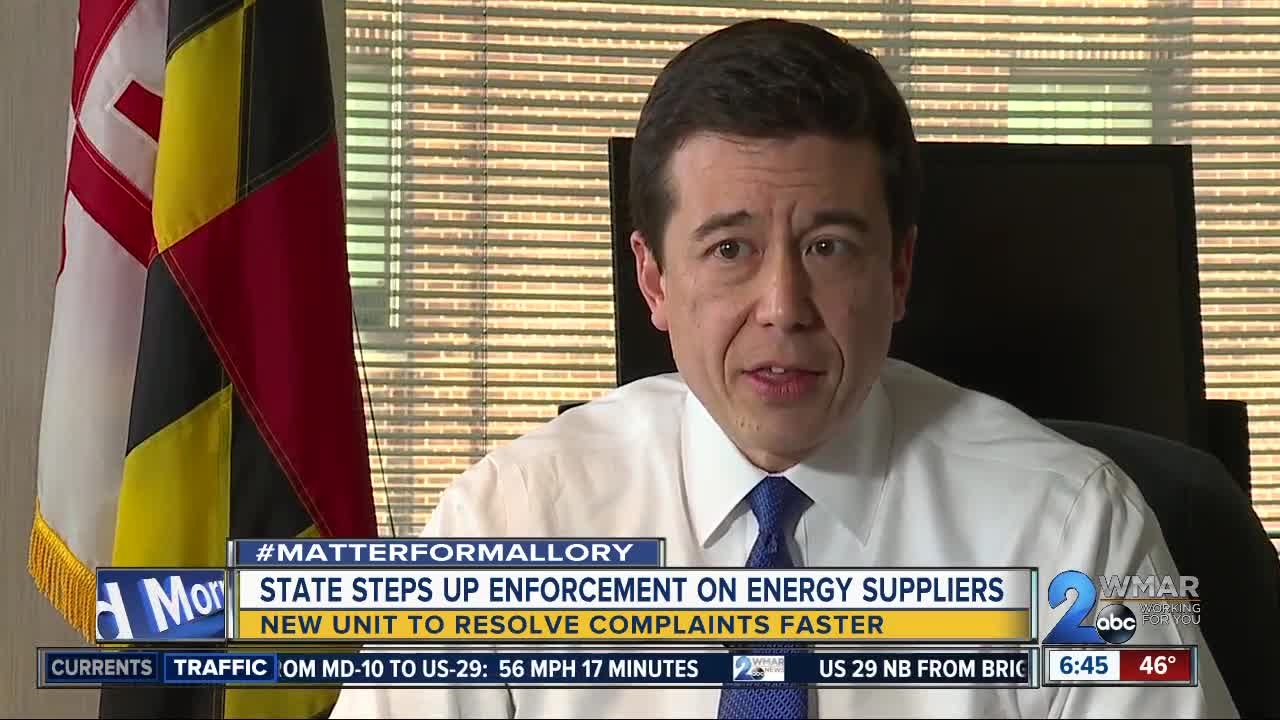 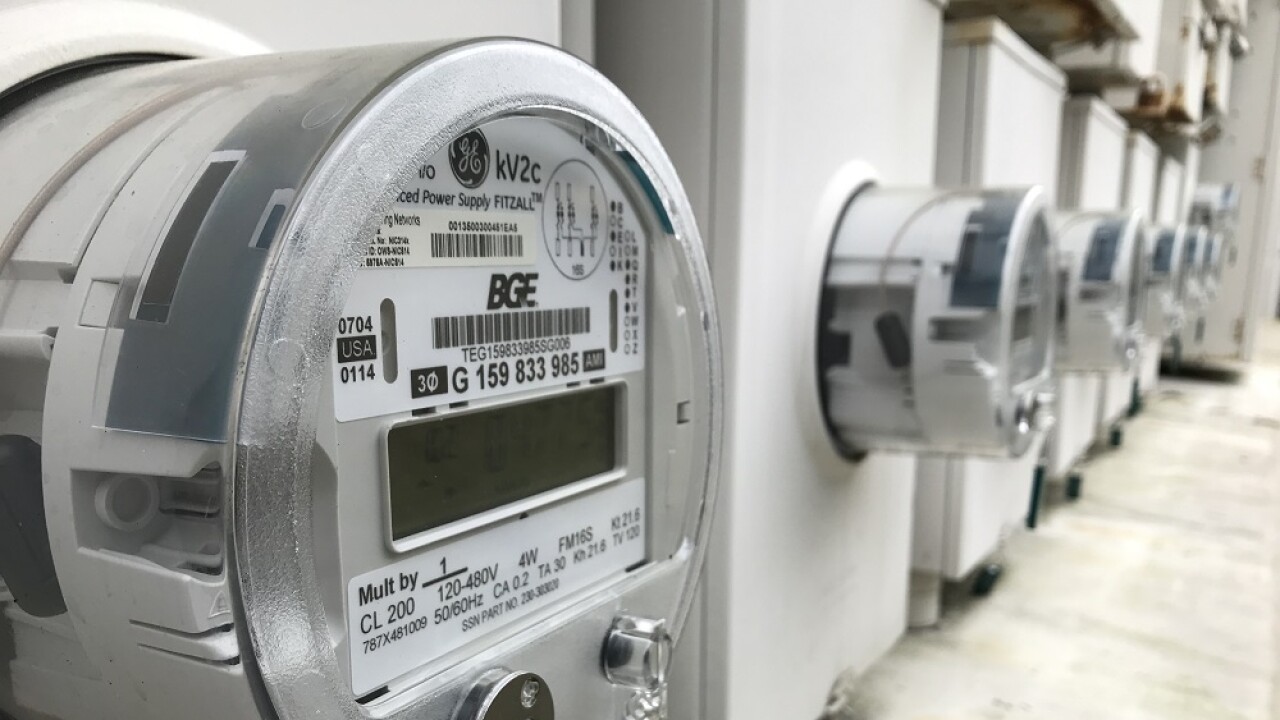 The Commission announced the establishment of the Compliance and Enforcement Unit within its Consumer Affairs Division, which will be dedicated to more proactive oversight of utilities and third-party energy suppliers.

In Maryland, consumers have the power to choose who supplies their electricity or gas. BGE delivers energy to homes, however, they're not the sole supplier. Energy choice is supposed to drive competition and help customers get better rates, but Fran Stern said unscrupulous suppliers have cost her 86-year-old mother hundreds of dollars.

"I called her on my way home from work, 'Hi mom, how are you?' I hear her in the background say, 'Okay, see you later, thanks so much.' And I say hmm, who are you talking to? And she said, 'Oh, this nice gentleman from BGE,'" said Stern. "He let himself into my mom's place, helped himself to her bills and personal information on the table, wrote these things all over the BGE bill and then he left."

Stern called BGE. She was told that none of their employees were in the area, but it may have been a third-party supplier. Stern received confirmation when her mom's bill came in the mail.

Stern's mom's service had been switched, and she's since spent hours trying to get it back to BGE. This is the second time in a year that Stern's mother's service was transferred to a third-party energy supplier.

"It happened last April and it didn't get fixed until midsummer, and then it happened again in October and I'm still in the midst of dealing with it," Stern said.

"This is, unfortunately, a scenario we see play out time and time again," said Jason Stanek, Chairman of the Maryland Public Service Commission.

Before signing a contract, WMAR-2 News Mallory Sofastaii breaks down what you need to know about third-party energy suppliers:

"We received over 700 complaints last year, and we were able to resolve most of them to the customer satisfaction," said Stanek.

And it's important customers not buy into the sales pitch, and to fully review the contract terms.

Then prices go up and there may be a fee to cancel.

The Commission has also stepped up enforcement on 'slamming,' or when a supplier switches someone's service without their permission.

Recently, the Commission shut down SmartOne Energy, a natural gas supplier, for slamming customers. In addition to the Commission revoking the company's license to do business in Maryland, they levied a record $561,000 civil penalty.

Four other companies are currently in litigation.

"We're going to be very proactive in auditing these companies," said Stanek.

According to Stanek, complaints are typically resolved within 60 days. To file a complaint with the Commission, click here.

There are legitimate third-party energy suppliers offering different and unique products, such as 100 percent renewable energy, but you'll most likely pay a premium.

Also, be careful not to rush into a decision. Read the contract first. And don't give anyone your BGE bill. This has your Choice ID number, which is what companies would need to switch over your service. And if you cancel your service with a third-party energy supplier, make sure to call BGE a few days later to confirm they received notice of your cancellation.

WMAR-2 News Mallory Sofastaii went over the key things to look for before signing a contract with a third-party energy supplier. Watch it here.

And if you have a Matter for Mallory, she wants to hear from you. Email her using the form below, or find her on Facebook and Twitter.