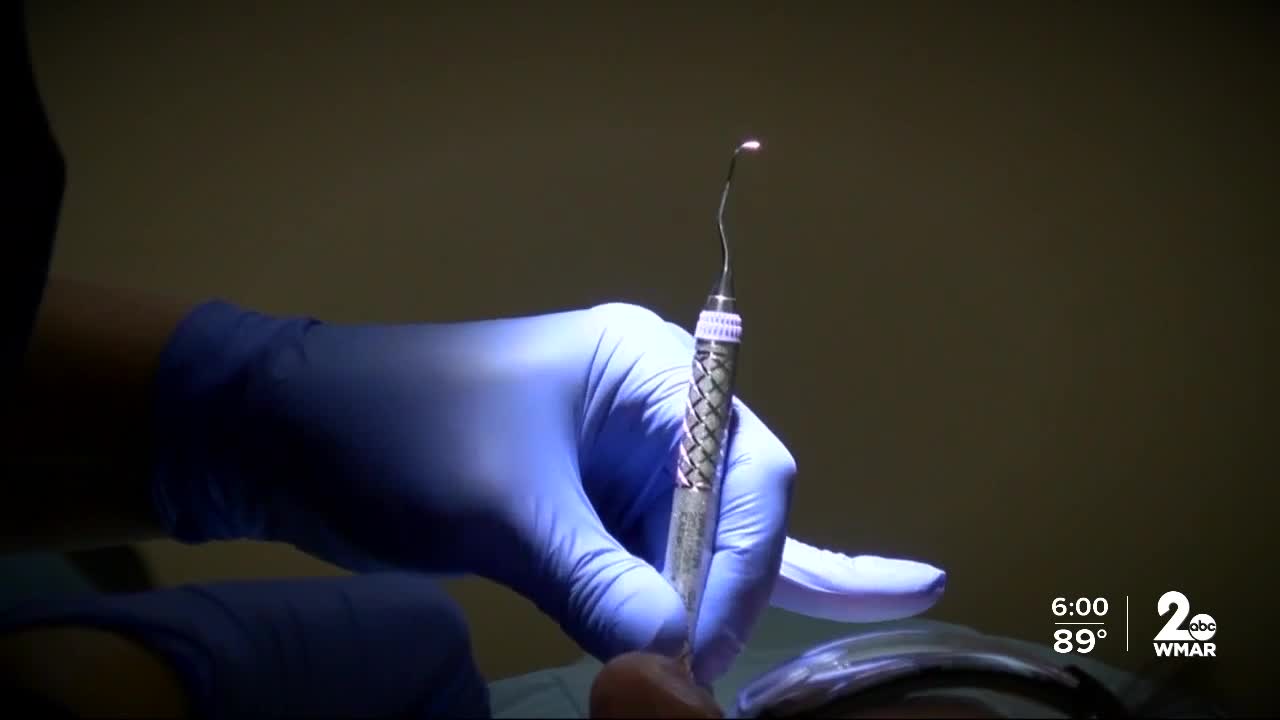 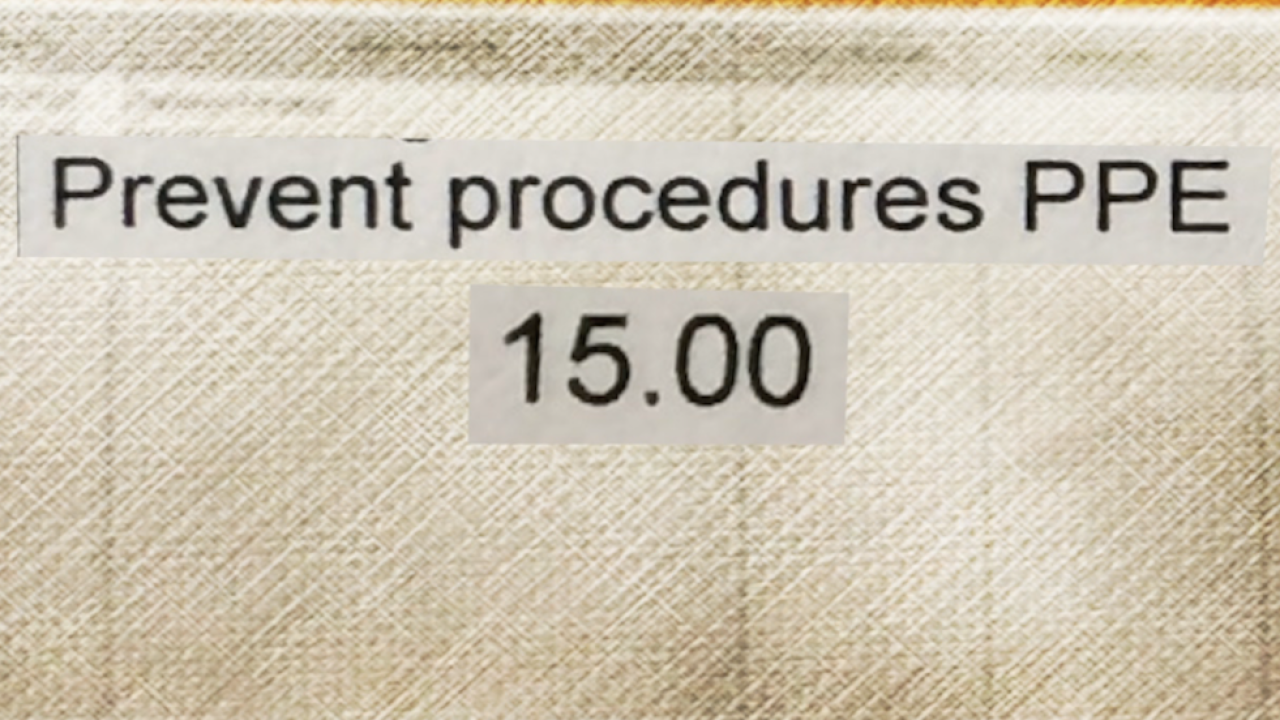 BALTIMORE — Dentists reopening their practices are required to have personal protective equipment (PPE), but there's debate over who should have to cover the costs of the protective gear.

"Most of those plans prohibit providers from billing insured patients for overhead costs, administrative fees, or fees that are an integral component to the services they’re providing," said Kimberly Cammarata, Assistant Attorney General and director of the Health Education and Advocacy Unit (HEAU).

Karen Eney received two calls from her dentist's office before her appointment asking about COVID-19 related symptoms, and signed a waiver, but she said she was never made aware of a PPE fee until her bill arrived in the mail.

She understands there are additional costs when doing business in a pandemic, but doesn’t feel patients should foot the bill.

In an email to WMAR-2 News Mallory Sofastaii, a spokesperson for the Maryland State Dental Association wrote:

Acquiring PPE has been a tremendous challenge for Maryland dentists. At the start of the pandemic, knowing that they would be only seeing emergency patients, many dentists donated their PPE to their colleagues on the front lines. Now, as dental offices reopen, they are struggling to acquire appropriate PPE, and the rising costs associated with it (remember that these offices have been closed, without income for several months). ... MSDA has been advising dentists to contact their attorneys and review their contracts to make sure they are in compliance with the Attorney General’s advisory.

"We don’t have a problem if they’re processing the claim in a way that doesn’t leave the patient on the hook. We’re fine with that but when they start passing those costs on to the patients when the contracts don’t allow it, then the patients aren’t getting the benefit of what they contracted for and that’s a problem," said Cammarata.

When providers may be permitted to charge PPE fees

Cammarata said this fee may be acceptable when patients see an out-of-network provider or don’t have insurance.

However, the American Dental Association has said it’s unethical to only charge uninsured patients or only seek reimbursement for these fees from insured patients.

Also, if you’re not warned about these fees ahead of time, including for other doctor’s offices, that may also violate the Consumer Protection Act.

"We think that if you’re omitting a material fact, which this would be, this is something new or unexpected then we think that would be a violation of the Consumer Protection Act for not telling patients ahead of time," said Cammarata.

The HEAU helps mediate medical billing disputes between patients and health care providers. Click here to learn more about the unit or to file a complaint. The services of the HEAU are free to consumers.