Fortnite player hacked and out hundreds of dollars 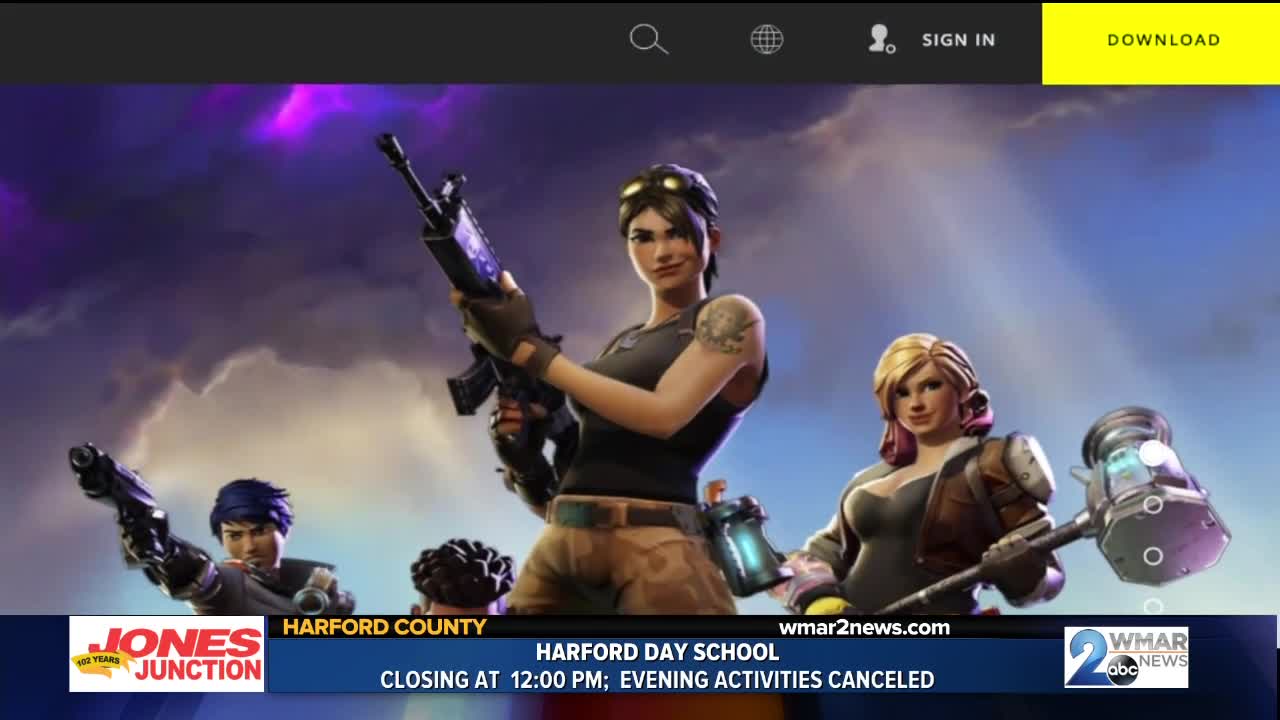 After ditching the game two years ago, a software engineer noticed charges to his Paypal account. He tried contacting the parent company, Epic Games, but never received a response. 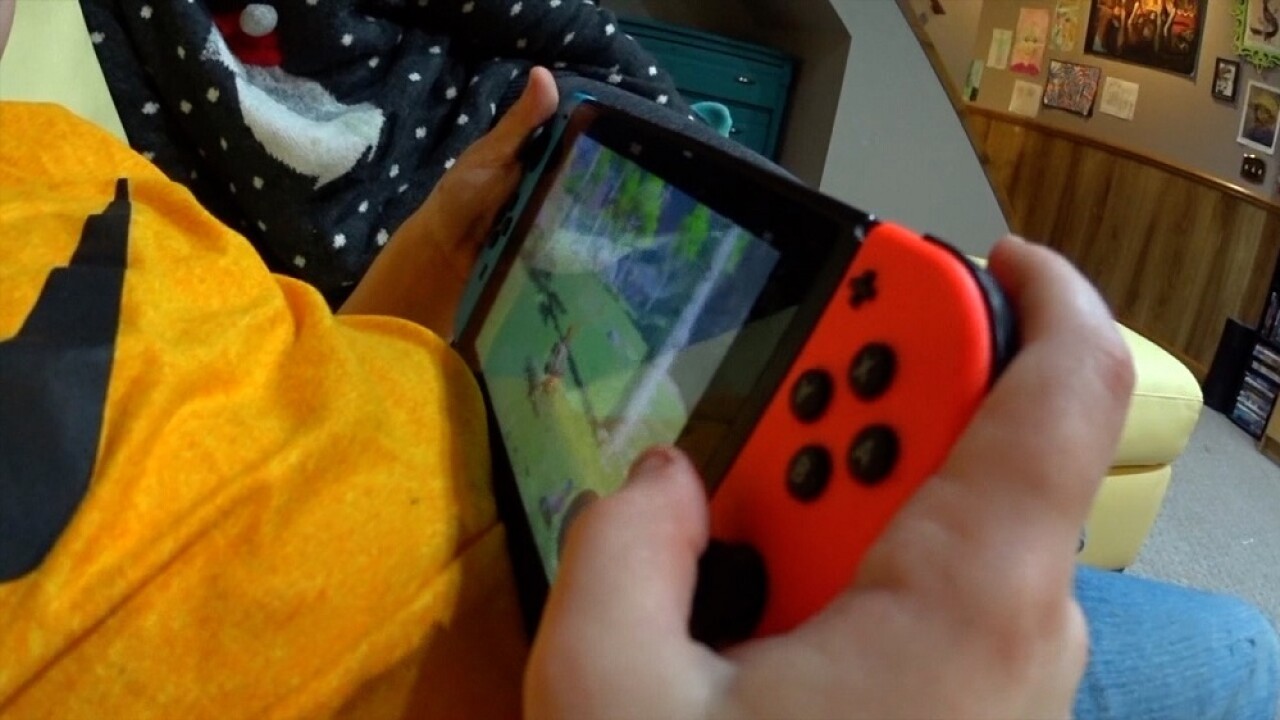 “So I played it, didn't really enjoy the game, and then I quit playing it and sort of just abandoned the account,” said Ferry.

That was about two years ago before the wildly popular Fortnite: Battle Royale was released. A year later, he noticed some activity on his account.

“I started seeing charges to my account on Fortnite to the tune of around $300,” Ferry said

The funds were withdrawn from his PayPal account, which was automatically linked when he first started playing.

“Then I tried to contact them through the Better Business Bureau leaving a complaint and hoping maybe they'd respond that way but they never responded to that either,” said Ferry.

Others did the same. The company went from a few complaints to accumulating nearly 300 in the last 12 months. In January, the Better Business Bureau gave Epic Games an ‘F’ rating.

“Epic Games has refused to address any of the customer's complaints,” said Angie Barnett, president and CEO of the Better Business Bureau serving greater Maryland.

She said sometimes they'll respond, but only to say they're not affiliated with the BBB and to contact them directly.

“Then the customer comes back to BBB and says, ‘I tried to do what they say, I still can't get to someone,’ so it's a recurring issue of their customer service,” Barnett said.

“Many of these complaints are not just $10 or $20, they're in the hundreds of dollars even thousands of dollars,” said Barnett.

“If it's a highly ranked account, or maybe it's an account with a lot of items that have been paid for, they do have monetary value on the black market, so that's common across all games,” said Ferry.

While the ‘F’ rating doesn't help the company, it probably won't hurt the popular survival game. If you're hooked, Ferry warns to worry less about your avatar and more about your payment information.

“If you want to make payments, I would do it on a per transaction basis and I wouldn't link any of your accounts: PayPal, credit card, anything. I wouldn't save it in your account to prevent from being compromised,” Ferry said.

WMAR-2 News Mallory Sofastaii reached out to Epic Games for comment on this story but did not immediately hear back. This story will be updated with their response.

Fortunately, Ferry was able to obtain a refund through PayPal, but he says he never received a response from the company.

Tips for players and parents:

If you have a Matter for Mallory, she wants to hear from you. You can email her at Mallory@wmar.com or through the form below.