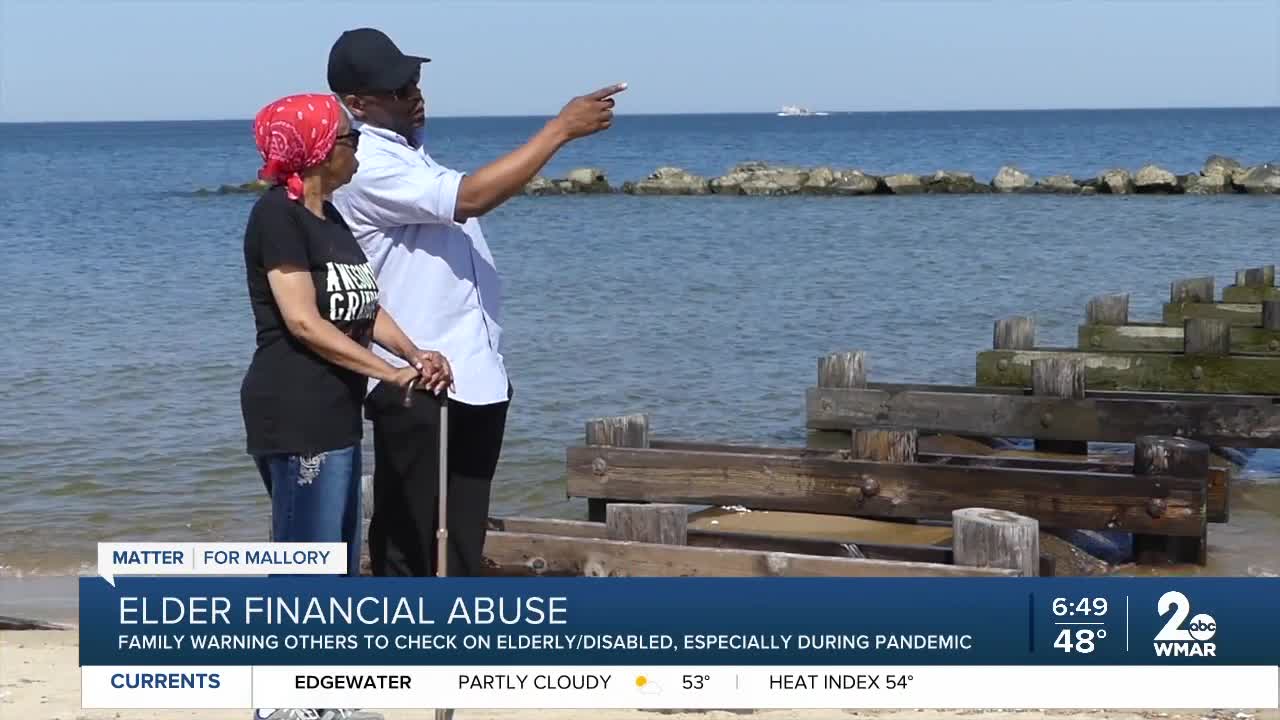 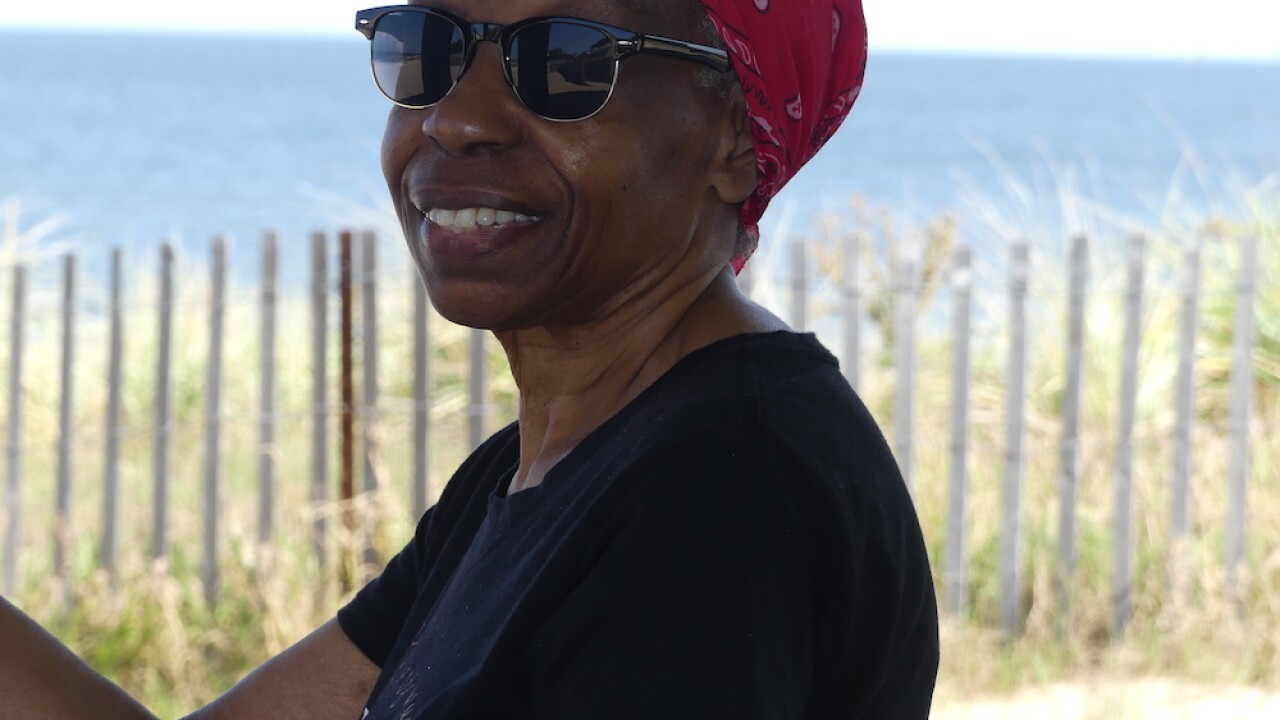 BALTIMORE — Families wanting to protect elderly relatives have kept their distance during the pandemic, but a Maryland man is urging everyone to regularly check-up on older and vulnerable adults.

He called her frequently, and she had her other son, whom she lived with, however, Ferebee started to worry.

“I had been asking my oldest brother to get her to a hospital, or doctor, or some kind of medical facility because mom had a traumatic head injury,” said Ferebee. “I kept asking repeatedly, and I kept getting excuses so I said I’m going down, I’m going down unannounced.”

Ferebee wasn’t there long when the phone rang. It was the bank calling because her credit card hadn’t been paid in almost 90 days.

“I was like wait a minute that can’t be right because my brother is taking care of that and she said, ‘No, it’s been almost 90 days and it’s x amount of dollars.’ And I said, ‘Well, can you look at the card and let me know what types of transactions are on there?’ And none of it had anything to do with the household, like utilities or groceries or anything like that,” Ferebee said.

He then began digging into her other account statements.

“As I started going through the list, it was hundreds and then it started being thousands of dollars that were taken out over time and I was like woah,” said Ferebee.

He moved Jones to his home in Waldorf, Md. while he assessed the damage. Then another financial blow. After having her mail forwarded, more bills started to arrive.

“A loan agency that my brother had actually taken a loan out in my mom’s name and had fraudulently signed her name on that,” said Ferebee. “And then I started thinking if this was done without us being aware, because my sister and I are in another state, what other transactions are there that I don’t know about?”

Ferebee said the only thing worse than his mom losing her financial independence has been the deterioration of her emotional and mental state.

“Her heart is so broken and she is so shattered that I don’t even know where she’s finding the strength to keep going,” said Ferebee.

"In one of his replies when I asked the basic how, why, how could you blah blah, he said, 'Well, I’m trying to get the money to pay mom back,'" said Ferebee.

He also filed a police report. WMAR-2 News reached out to the Norfolk Police Department and is waiting for their response.

According to the National Center on Elder Abuse, perpetrators are often family members, or people who are close to and trusted by the victim. And abuse may go unreported because the person relies on their abuser for everyday functioning or they’re afraid or ashamed.

Ferebee reached out to WMAR-2 News Mallory Sofastaii wanting to share his mom's story because now especially, when the pandemic has kept families from being together in-person, he says it's critical to stay in constant contact with those who are elderly or vulnerable.

“Check on their finances, check on their health, even if you can’t physically go into their property, go outside the property. If you have a cellphone, call them from outside so you can hear their voice, you can know they’re doing alright,” said Ferebee.

Even though Ferebee has reached out to the banks to report fraud and identity theft, he's had a challenging time recovering his mom's money. He’s set up a GoFundMe page to try and get her back on her feet. If you’d like to contribute, click here.

What to do if you suspect elder abuse
Project SAFE (Stop Adult Financial Exploitation) created a guide for anyone who suspects financial exploitation.

You're also encouraged to contact the Maryland Attorney General Consumer Protection Division at 410-576-6575 or rfrey@oag.state.md.us. You may also contact Maryland Adult Protective Services if you suspect abuse, neglect, self-neglect, or exploitation of adults who are unable to protect their own interests and are at risk of immediate harm to their own person or to others.

Click here for more on the types of elder abuse, warning signs, and how to report abuse from the National Center on Elder Abuse.