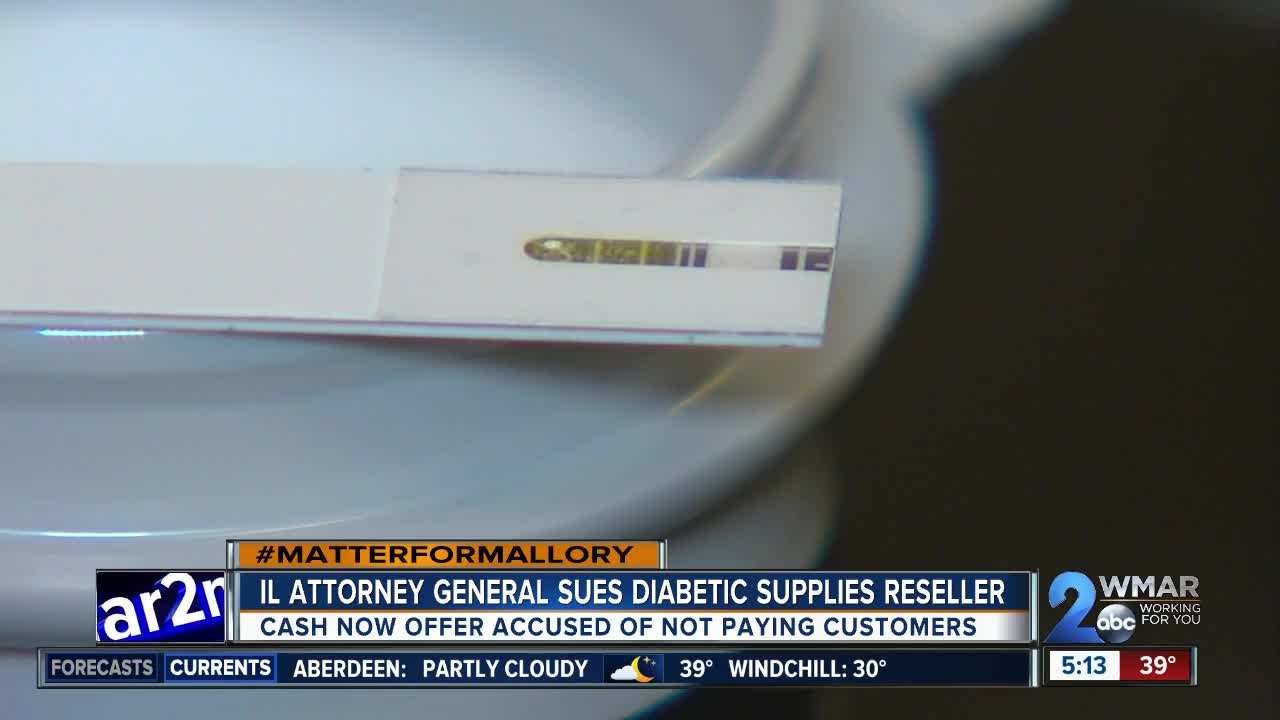 A Chicago diabetic testing supplies company is being sued by the Illinois Attorney General for allegedly accepting supplies from consumers but failing to send payment. 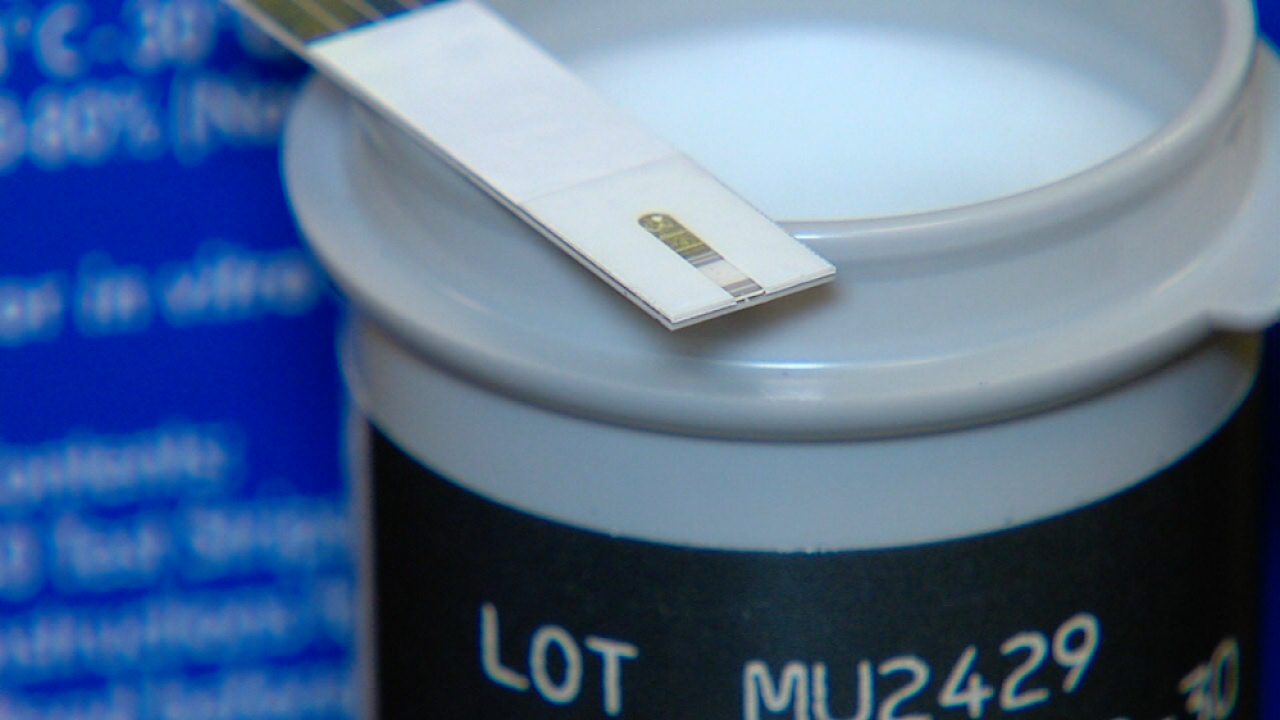 Last February, an Essex woman decided to sell her diabetes test strips because she fell on hard times and needed money to purchase medication for her dog and put gas in the car. She sold two boxes of test strips and two boxes of needles for $100. She received confirmation that the company received her shipment, but 24 hours later, she hadn't been paid.

She tried contacting the owner and was told they would make it right, but when she followed up again, the owner stopped responding.

Last June, WMAR-2 News Mallory Sofastaii reported on the high-number of complaints posted online about this company. Two weeks ago, Illinois Attorney General Lisa Madigan filed a lawsuit against the Chicago company and its owner, Jonathan Avila, for defrauding thousands of consumers nationwide, including in Maryland.

The Office of the Illinois Attorney General estimates those consumers are owed more than a million dollars for the diabetic testing supplies they sent Cash Now Offer.

The Better Business Bureau has also received nearly 500 complaints about the business in the last three years.

“The defendant blatantly and brazenly deceived people through Cash Now Offer and my lawsuit will put an end to this ludicrous and harmful business in Illinois,” Madigan said in a press release issued by the Office of the Illinois Attorney General.

This case also serves as a warning to be careful when buying diabetic test strips from resellers. Pharmacists say you don't know how the product is stored. If it's too hot or too cold, it could affect the accuracy of the reading.

According to Cash Now Offer’s website, the business is no longer operating.

WMAR-2 News contacted Avila in June about the large number of complaints. Avila wrote in an email that the delay in payments was only temporary and said, “We stand by our word and assure all our customers they will be paid.”

WMAR-2 News tried contacting Avila again by phone and email about the lawsuit but has not yet heard back.

Madigan is seeking full restitution for people impacted by the scheme and is asking the court to ban Cash Now Offer and Avila from engaging in this business in Illinois.