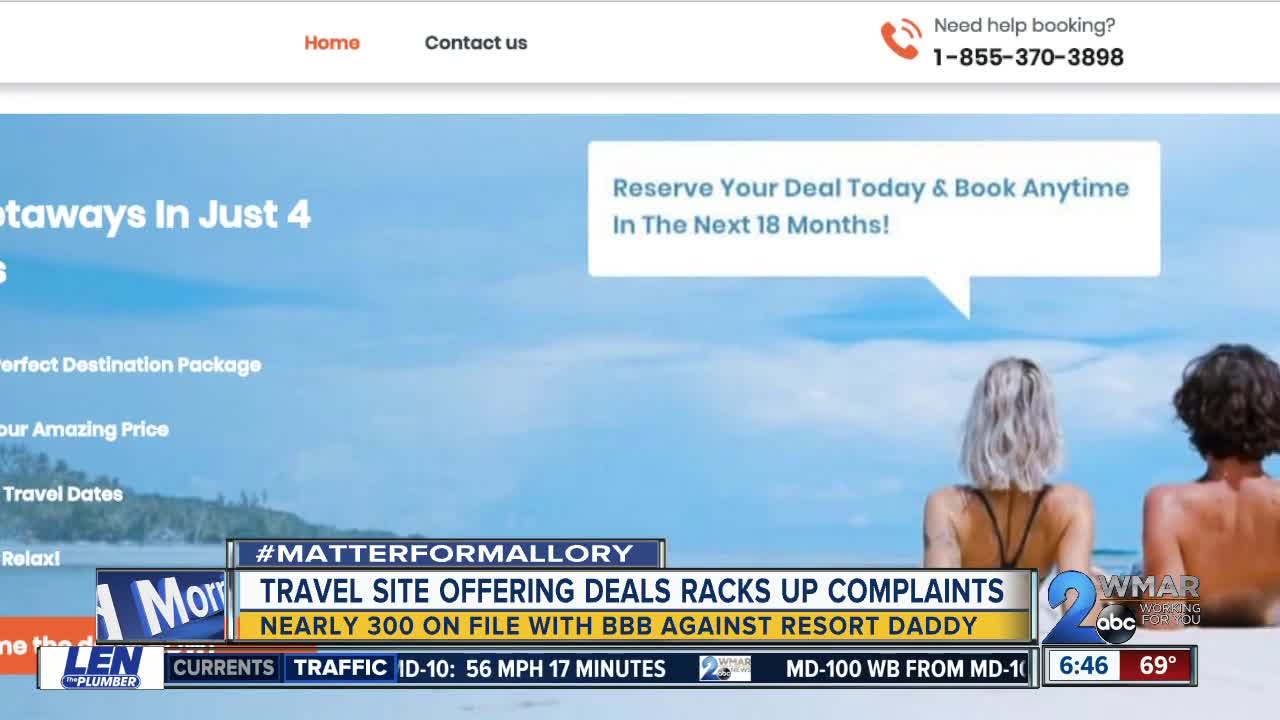 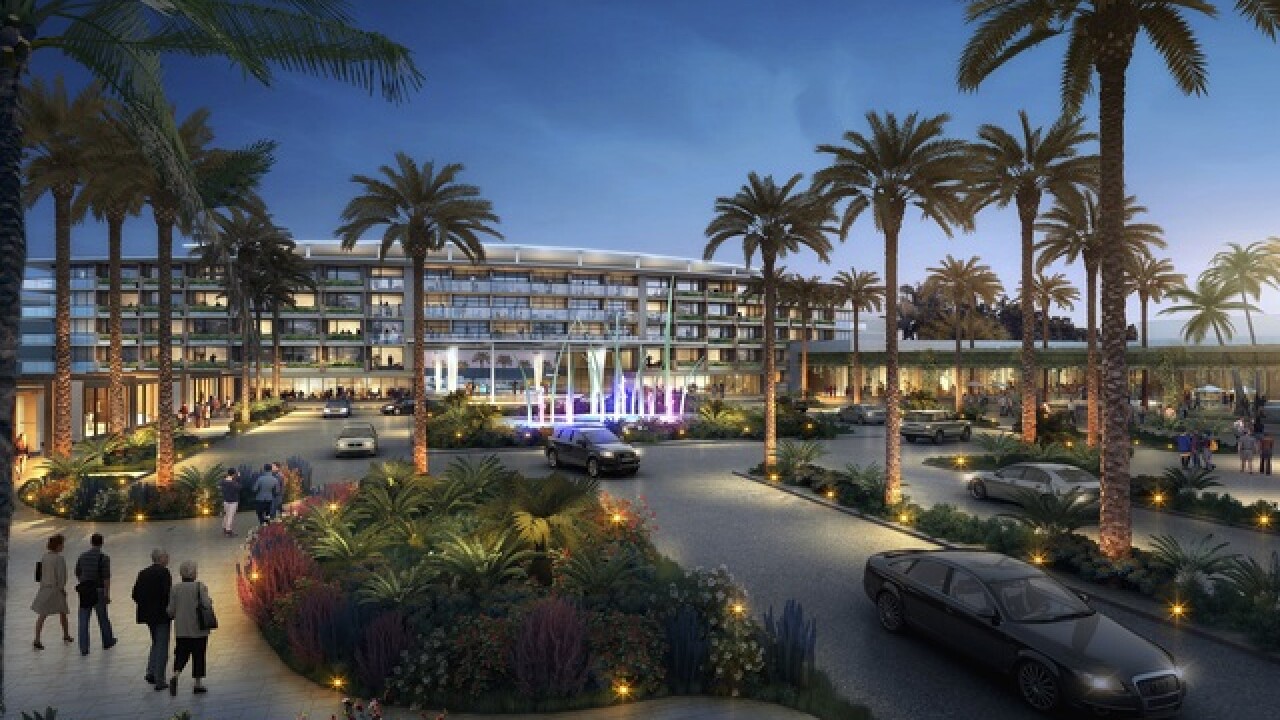 BALTIMORE — A website offering discounted vacations is making its way around social media. The site, Resort Daddy, advertises trips to Las Vegas for as little as $250 and several-day stays in Orlando for less than $100.

The company has thousands of likes and comments on Facebook, and in May, a Resort Daddy ad popped up in Arlene Linkous’s Facebook feed. She saw their deals then immediately booked a vacation package.

“It was a 3-day 2-night stay at Summer Bay in Orlando with a free cruise,” said Linkous.

And she was promised all of that for $99. There was a bit of catch — she’d also have to participate in a vacation club presentation, but in exchange, the company said that’s how they can offer their customers wholesale rates.

Most people would think a trip at that price is implausible, but Linkous didn’t because she's done something similar before. Her family enjoyed a free cruise after sitting through a timeshare presentation.

“And it was great. That's why I had no hesitation to do it again,” Linkous said.

After she bought the deal, Linkous waited for her trip confirmation. A few days later, she still hadn't heard anything.

“Time just kept going on, never received it. I called them on June 13th and they said that I wasn't qualified,” said Linkous.

She called the company and was told they’d send her a different vacation package.

Most people would eat the loss and move on, not Linkous.

“Well, I would call them at least once a week,” she said. “So, I spoke with Julie. I spoke with Lillian, Anita, Steven, Jasmine, Drew, Tiffany, Myra, Stacy, Evan, Alana, it just goes on.”

Her next call was to WMAR-2 News Reporter Mallory Sofastaii.

She looked into the company and found a number of unhappy customers, and 289 complaints on file with the Better Business Bureau for just this year.

“People are lined up asking for refunds because, again, they weren't getting any of the travel package information you would expect. This was the norm and people wanted to cancel and they can't get their money back either,” said Angie Barnett, president and CEO with the Better Business Bureau serving greater Maryland.

The company didn't respond to the BBB’s inquiries and wouldn't substantiate how they’re able to offer the reduced fare vacations.

“It's for decades been a valid way for people to be introduced to the timeshare experience. Resort Daddy's difference is that their advertisement is really based on you think you're getting all of this for free, and it's that advertisement that lures people in,” Barnett said.

WMAR-2 News emailed Resort Daddy, the next day the website was down. As of Monday, the website is back up, however, their phone number isn’t working.

Linkous disputed the charge on her debit card and was instantly refunded by her bank.

The BBB wants to remind shoppers to use credit cards when making online purchases. If something goes wrong with the purchase, you can more easily dispute the charge.

In addition, consumers should avoid deals that sound too good to be true.

If you have a Matter For Mallory, she wants to hear from you. Contact her using the email form below, or find her on Twitter and Facebook.