Colleges are giving away money for tuition, but they want something in return 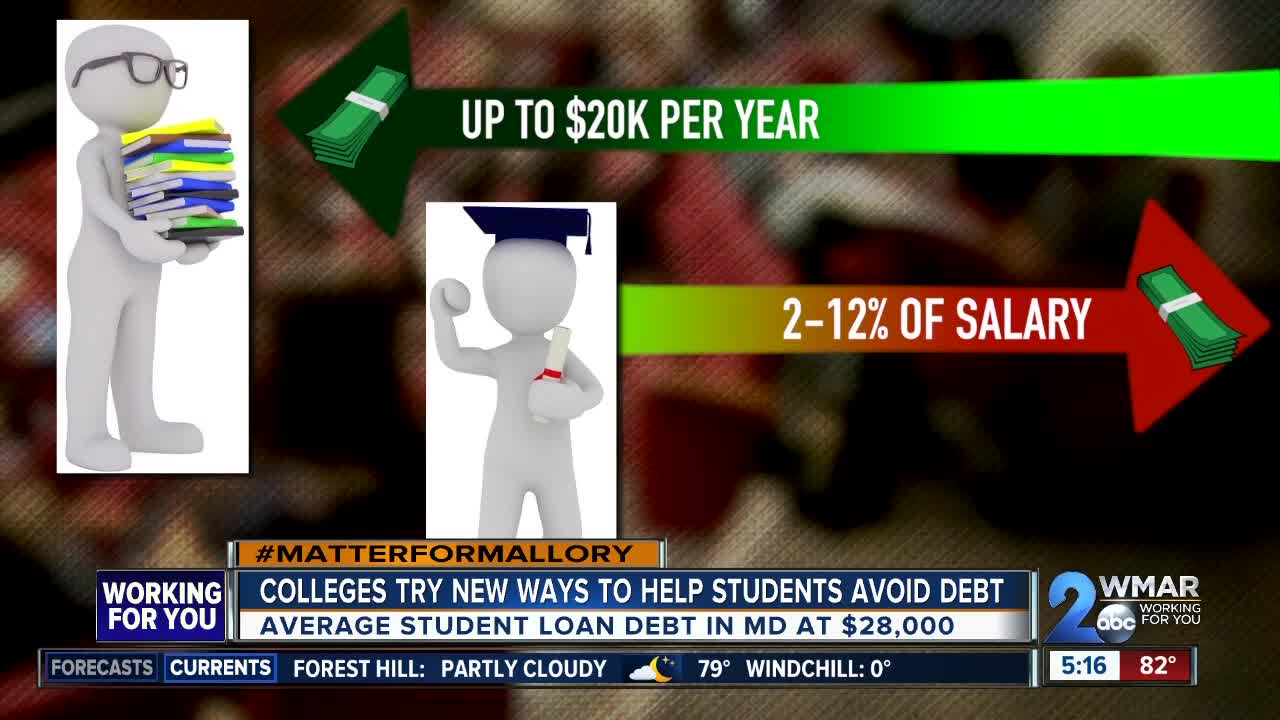 Instead of students taking out loans, several universities will finance a student's education if they agree to give up some of their salary. 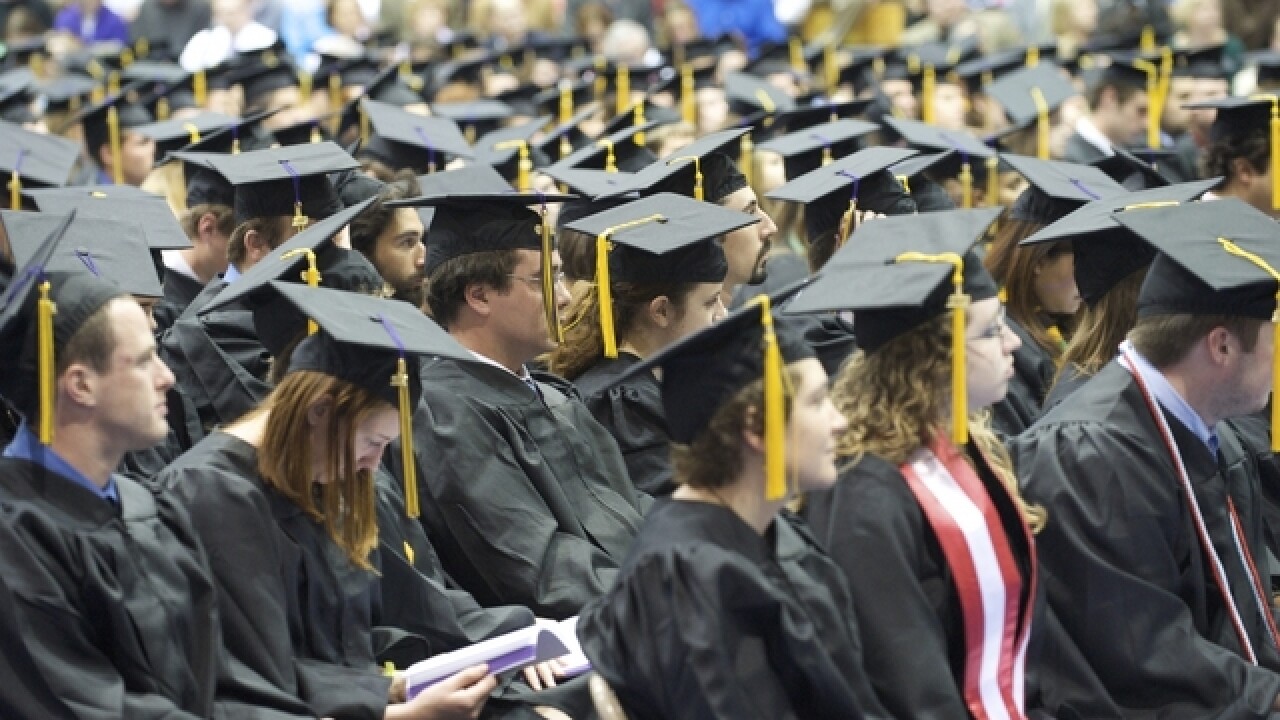 BALTIMORE — College decision day is next week. Aside from where students choose, there's the question of how they'll pay for it.

Several colleges are trying a new kind of financial arrangement where students can apply for money from the school instead of having to take out a student loan. However, these schools expect something in return.

“The way this works is when you're going here, you'll either pay reduced tuition or maybe no tuition at all but then the downside of this is after you graduate, you're going to be paying a certain amount of your income to us,” said JP Krahel, an accounting professor at Loyola University Maryland Sellinger School of Business.

This approach is not available at Loyola University Maryland. You’ll only find it at around five college institutions around the country. They include Purdue University, University of Utah, Colorado Mountain College, Clarkson University, and Messiah College.

Students can receive up to $20,000 per academic year. In exchange, they give the school anywhere from nearly 2 to 12 percent of their salaries after they graduate.

“So, if you're earning more, then the school gets more after the fact. If you're not making so much, the school doesn't get so much,” Krahel said.

The terms vary at each school. Some require a higher percentage of a student’s income based on their college degree, and the duration of payments are different depending on the ISA amount and major. The payment caps also vary from the ISA amount to 2.5 times the amount taken out.

When comparing ISAs to private loans, you may also save more in the long term.

“It's not being done in the state of Maryland,” said Maryland Higher Education Commission Secretary James Fielder. MHEC oversees scholarship and grant programs in the state.

Fielder said the aim in Maryland has been to keep tuition low and limit annual increases to around 2 percent.

ISAs are also a gamble. Students need to be successful in order for universities to benefit.

Several Maryland institutions have said they're still exploring this approach. In the meantime, MHEC oversees the disbursement of millions of dollars in scholarships and grants.

“So this year, it's going to $111 million, and then on top of that another $9 million for tax credits,” said Secretary Fielder.

“For the student that goes into an AP program in high school and takes 30 credits, they've just finished one year of college,” Fielder said.

Professor Krahel helps students price out loan payments, and more often than not, they’re shocked to learn how much they’ll pay over time.

Once students fill out the Free Application for Federal Student Aid (FAFSA), MHEC is notified of students who may be eligible for Maryland scholarships and grants. The agency will then contact students to let them know to apply.

Below is a list of schools that offer ISAs and links to more information on their programs:

And if you have a Matter for Mallory, she wants to hear from you. Use the form below to send her an email.