Are American tourist deaths in the Dominican Republic being exaggerated?

A Department of State official said they have not seen an uptick in the number of U.S. citizen deaths in the country.

BALTIMORE — The recent deaths of at least eight American tourists in the Dominican Republic has some travelers rethinking their vacation plans.

Sarah Kline, president of Time for Travel, Ltd. in Davidsonville, Md., is currently planning 10 weddings in the country. When her brides started hearing that people were dying overseas, she received a lot of calls.

"We had one wedding change to Jamaica, had a family reunion change to Mexico," said Kline.

The FBI is assisting in several of the death investigations. On Friday, the Dominican Republic Minister of Tourism said in a news conference that the deaths were not unusual.

"The concept of a mysterious death is that which occurs in a place and a country and there are no reasons, no scientific causes that explain why that person has died. This is not the case in the Dominican Republic because all the people who have died got an autopsy and the cause has been determined," said Francisco Javier Garcia.

RELATED: A 10th American has died while vacationing in the Dominican Republic

"And the one thing we're trying to tell everybody is nothing really has changed," Kline said.

Data from the U.S. Department of State shows American deaths in the Dominican Republic have declined over the years. In 2015, there were 20 deaths, compared to 13 in 2018. Among those, the number one cause of death in the last four years was drownings followed by car accidents.

"My main thing is I want my clients to be safe and happy," said Kline.

She's been in touch with hotel general managers and also seeks out resorts that are U.S. and Canadian-owned. Kline constantly reminds all of her clients to make good and informed decisions as well as taking simple precautions such as not drinking the local water. Despite her reassurances that the Dominican Republic is overall a safe country, she's worried the bad press could perpetuate fears of traveling out of the country.

"You have those people who are on the fence anyway who don't like to come out of their comfort zone of their own home or their own environment, and then you add all these scary things that might happen to you, and it may make them just pull back and not see the world," Kline said.

SLIDESHOW: The Top 10 countries where U.S. Citizens have died overseas in 2018 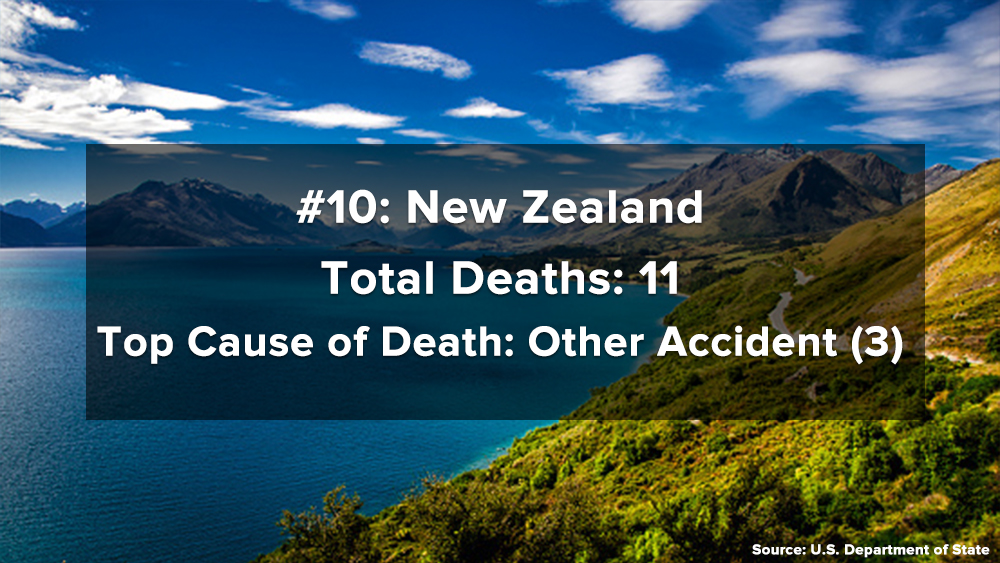 The agency provided additional information on what Americans should do before traveling abroad. To see their full checklist, click here. 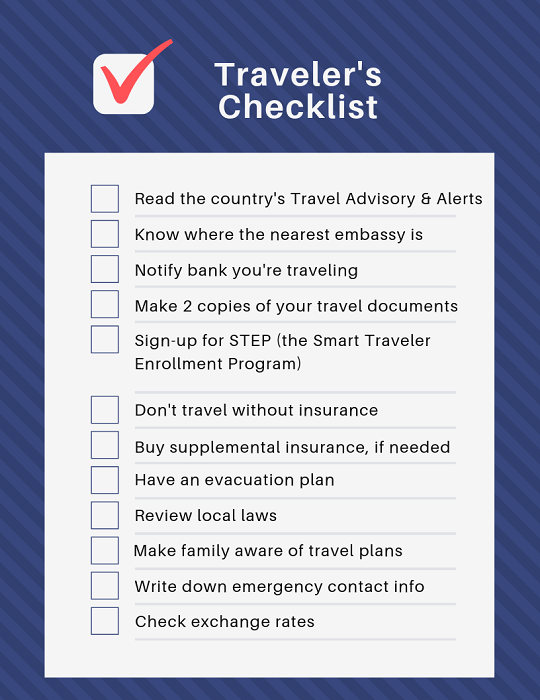