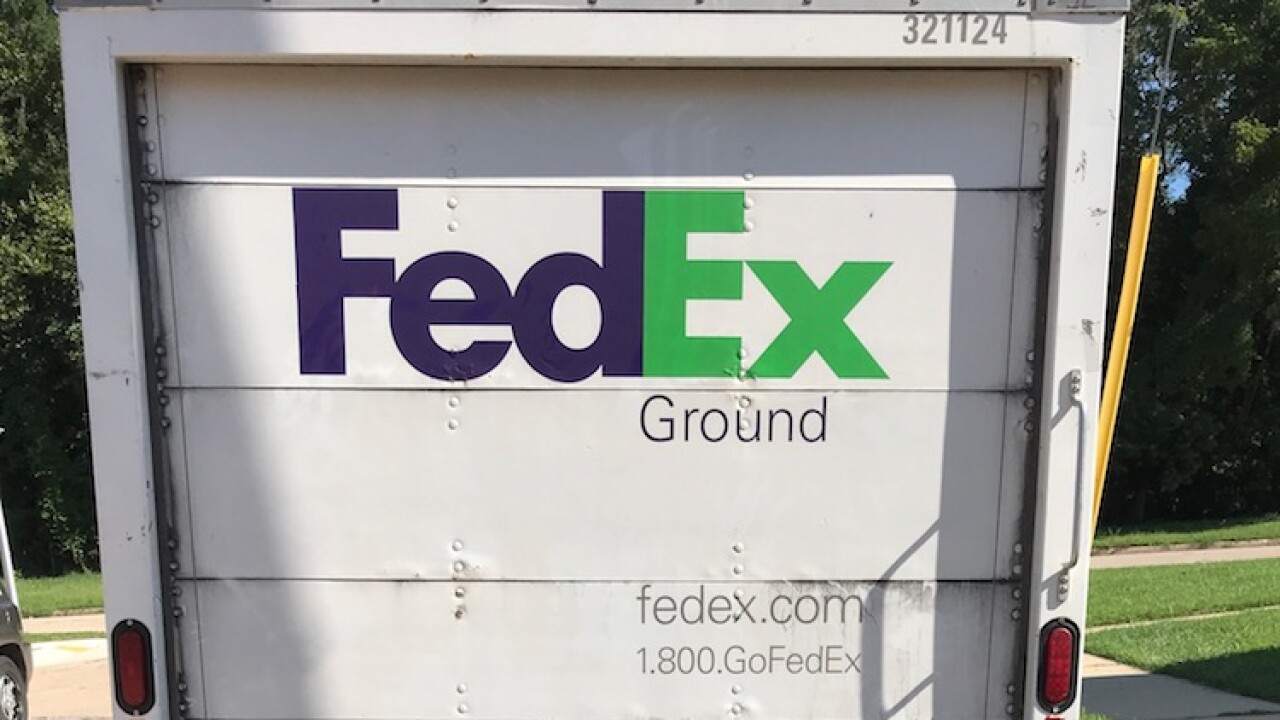 BALTIMORE — Months after being abandoned in a Northwest Baltimore neighborhood, a FedEx truck has finally been removed.

Charlene Corruthers contacted WMAR-2 News Mallory Sofastaii because she was tired of seeing the truck sitting on Weglein Avenue near the 5500 block of Kennison Avenue.

Corruthers said she called FedEx but was told it wasn't their truck. She then notified the City, but no one did anything about it.

"This truck has been sitting there for a little over three months. If this truck was sitting in a different neighborhood, it would have been removed by now. All neighborhoods should receive the same services. This is so unfair," said Corruthers.

Sofastaii contacted FedEx the morning she heard from Corruthers. By 5:30 p.m. that day, the truck had been removed.

A FedEx person sent the below statement:

"We regret any inconvenience caused by the abandoned vehicle, which was owned and operated by a former service provider. We have contacted the local authorities to ensure the vehicle is removed as soon as possible."

The spokesperson would not say if there was anything inside of the truck or why it was abandoned there.

If you have a Matter for Mallory, she wants to hear from you. You can email her at Mallory@wmar.com, or find her on Facebook and Twitter.