1 in 5 shoppers willing to risk ID theft for a good deal, survey finds 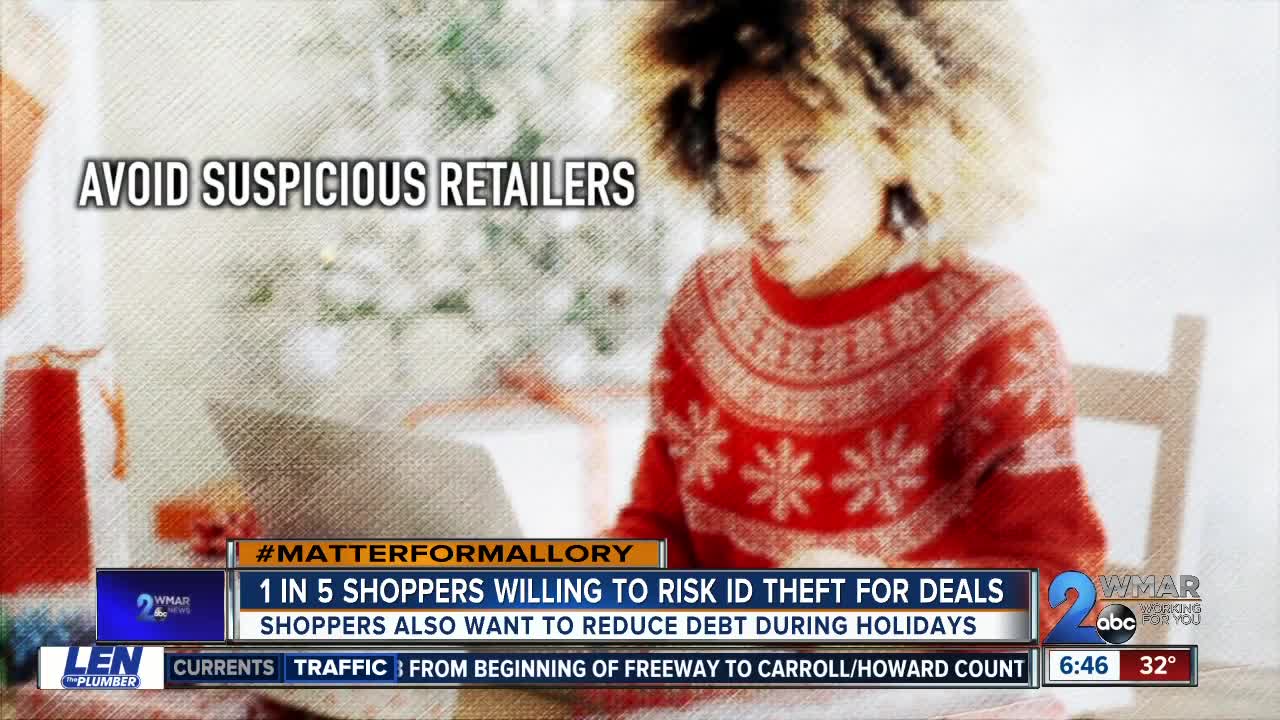 A survey found that consumers want to reduce debt, but are stressed they'll exceed their budgets over the holidays. Here are tips on how to do both. 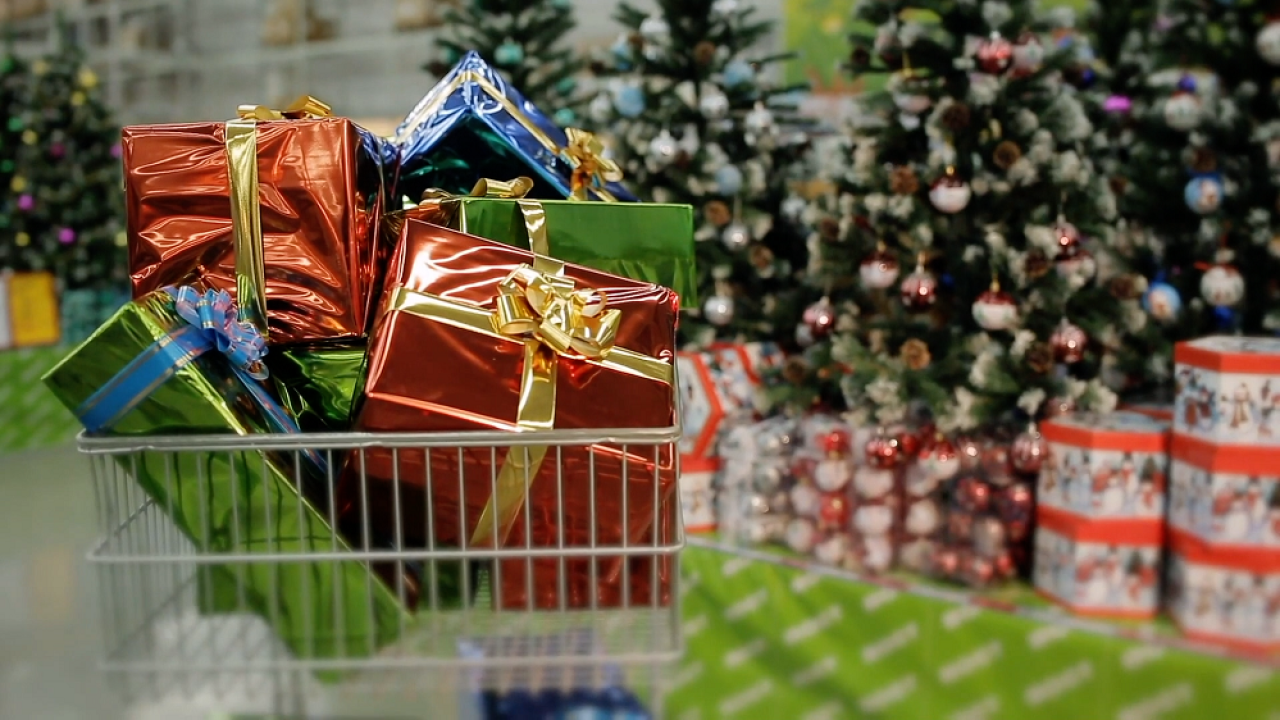 BALTIMORE — Shoppers are expecting to spend around $1,649 over the holidays, a $700 increase over last year, according to a survey conducted by Experian. And to stretch their budgets even further, some are taking risks to get a good deal.

The survey found that 1 in 5 shoppers are willing to risk identity theft for a good Cyber Monday deal.

And while 62 percent of Americans want to pay off more debt by the end of the year, they're stressed because it's hard to stay on budget during the holidays.

It's a tricky balance, but Loyola University Maryland Accounting Professor JP Krahel said there are ways to do both.

"The best thing would've been to start budgeting months ago, but given that that's not something on everyone's radar, I would say the second best thing is to avoid debt, if possible, and choose the best kind of debt, if necessary," Krahel said.

Retailers like Walmart, Peloton, And Ring have also partnered with Affirm to offer payment plans.

"So if they can entice you to buy and then pay over time that may help them because they get bigger sales, and it may help you because then you're able to pay with no interest, smaller, manageable payments without getting taken advantage of," said Krahel.

Use a credit card online for extra protections and only open new accounts when it makes sense.

"If you’re using a credit card, for example, to make purchases online, you’re protected for losses against identity theft if that were to happen. It also can help you save at the checkout center if you apply for credit and get that instant discount but only do that sparingly, maybe one or two stores. You don’t need to do it everywhere, so have that plan," said Rod Griffin, director of consumer education for Experian.

You can still bring holiday cheer without setting yourself back in the new year. Try your best to stick to your budget, but if you spend beyond your means, assess the damage.

"It always takes personal strength, honestly, to be able to look at your own credit card statements, sometimes," said Krahel. "And some credit cards will offer six months zero interest financing. Great, give me those six months than racking up a bill, not looking at it, and then being nailed with interest and having to pay over eight months because they didn't look."

If you don't know where to start when creating a budget, come up with a number for how much you want to spend on each person on your list then add it up. If the total is too much, go back and revise.