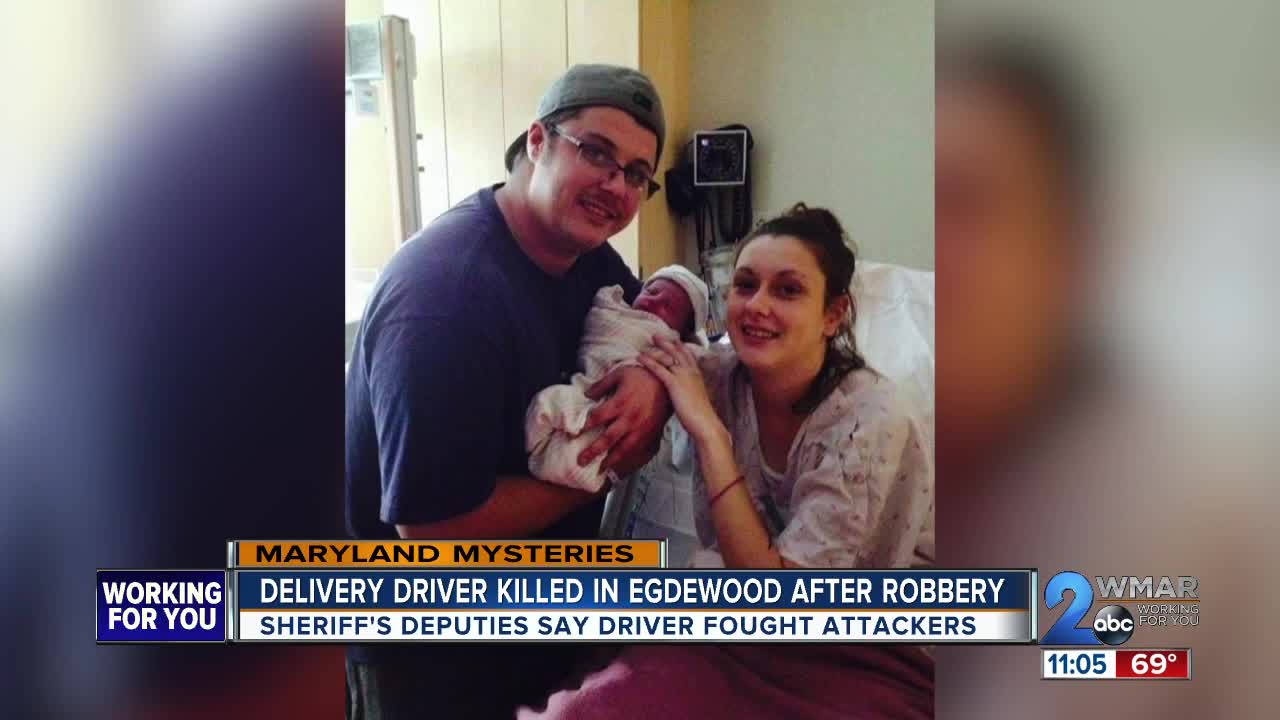 34-year-old Timothy Youngquist, a dad and husband, was on his delivery route when he was shot and killed in an apartment complex parking lot in Edgewood. 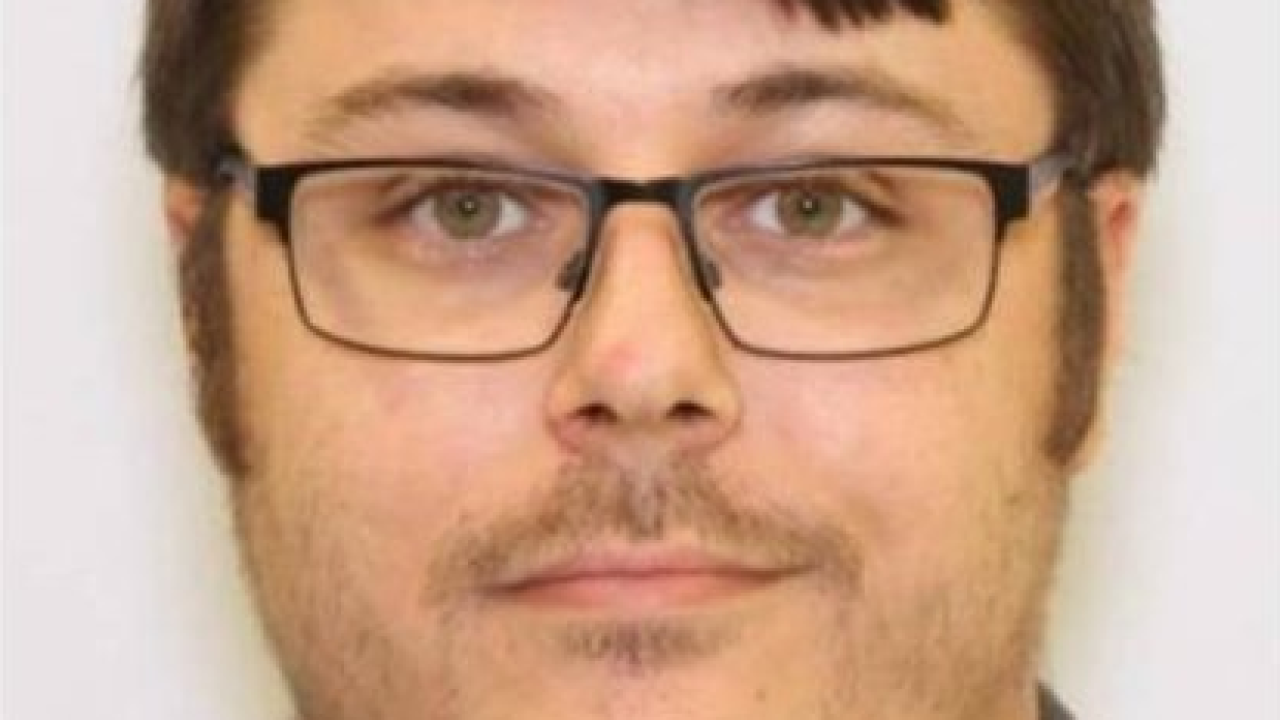 EDGEWOOD, Md. — It was as if they were lurking on the next victim --- a crime of opportunity to rob the next person that came on Monticello Court.

It was late February.

Snow would soon blanket most of the roadways, but not before 34-year-old Timothy Youngquist, a new dad and husband, dropped off one of his last deliveries.

"When he arrived, he approached the home, me with the recipient of the delivery food and had to get change. So as he turned to go to his car to make change for the delivery, he encountered three to four persons around his car," Detective Donnie Kramer, a lead homicide detective for the Harford County Sheriff's Office, said.

Kramer says the delivery was routine until then.

Nothing gave Tim any indication that he might be in danger.

"They're easy targets," Kramer said of delivery drivers. "They're out there late at night. They carry cash and often times, they leave their cars running out in front of their delivery locations."

Tim was a computer technician by trade and worked the overnight shift hauling food from the 'New Chinese Boys' restaurant to provide for his family.

"We think that he tried to fight them off. We think that things escalated quickly and one person, at least, and unfortunately struck him which led to his death right there on the scene," Kramer said.

The four ran off, leaving Tim to die. By the time the sheriff's office got there it was too late.

"The car door was open. The car was running and the radio was on," Kramer said.

News of Tim's death echoed through the county -- restaurants and shops all pitching in to help the widow and young son left without a dad.

Kramer says his investigation has ruled out any sort of delivery trap -- rather thieves in the shadows looking for their next quick buck.

"I think they were out that night just possibly looking for a victim to maybe take his property, or his car, and it just may have went bad," Kramer said.