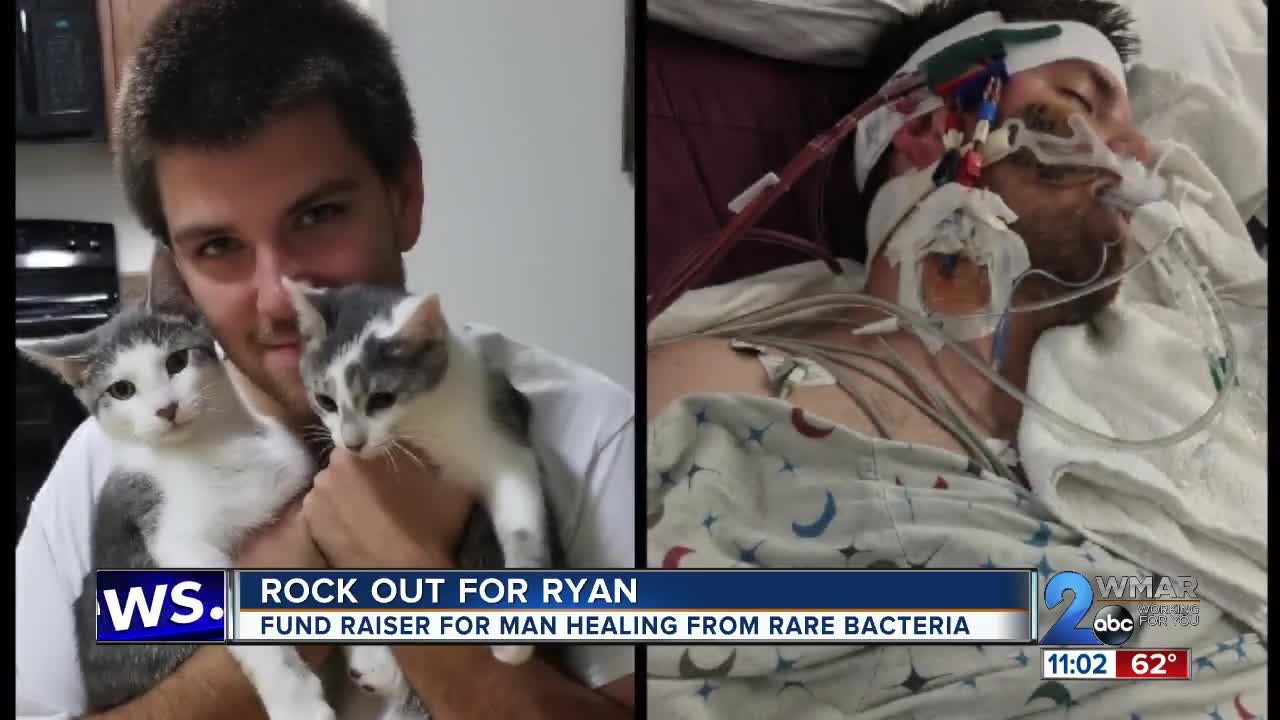 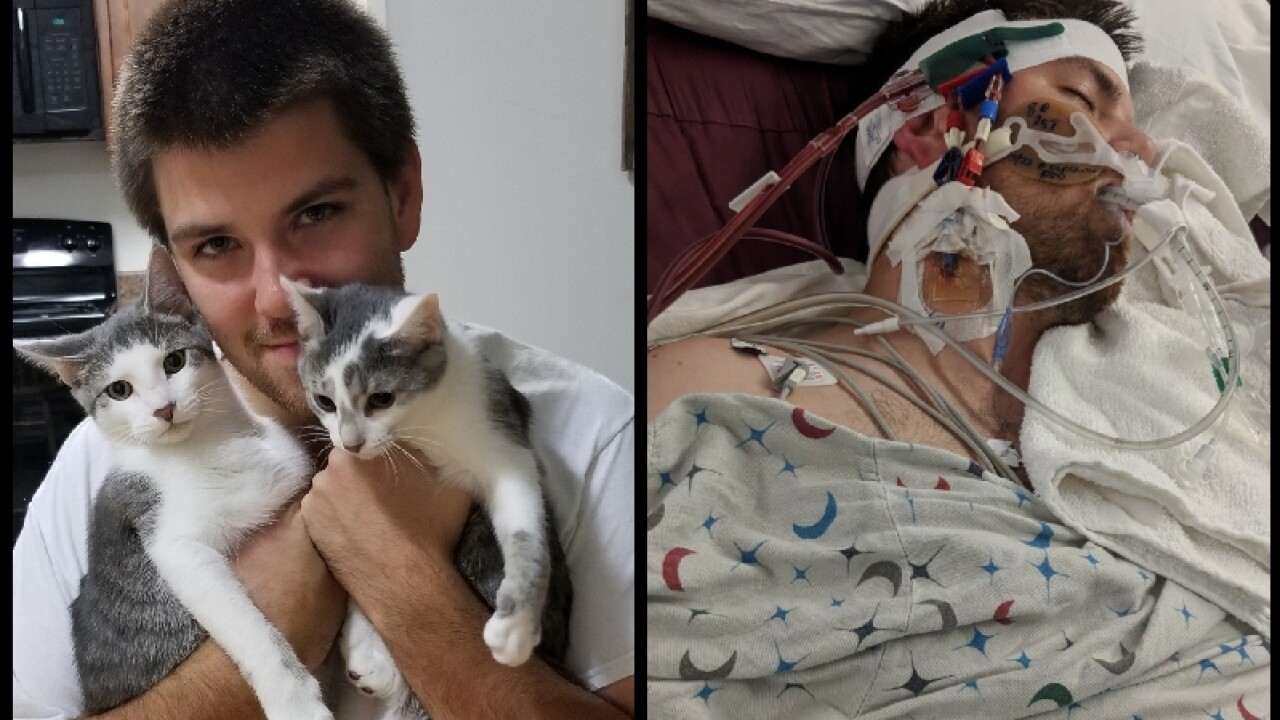 After a jet ski trip on the Susquehanna-- Perry's health unexpectedly started to go into a free fall.

“I ended up going to the ER the next day because it was excruciating pain,” Perry said “That’s the last memory I have. I was in Upper Chesapeake for about a week and I was transported to University of Maryland Downtown.”

He was in a coma, and when he woke up he was paralyzed from the neck down.

“I tested negative for everything they could test me for. Finally, what they determined is water went up my nose when I was jet skiing. It attacked my brain, traveled to my spinal cord and paralyzed me from the neck down.”

Three months in the hospital and another two in rehab.

Friday night the Bel Air community came out in force for the “Rock for Ryan” event at the Main Street Tower restaurant in Bel Air.

“They go out of their way, they get together to raise money to make that special person’s life much much easier,” said Mario Buontempo the General Manager of Main Street Tower.

Bands volunteered their time and local businesses donated gifts for the raffle to help Perry with his medical expenses.

“I just went back to work last week, having those freedoms, and as this entire journey has went on I’ve met a lot of people along the way who have gone through just as many bad things as I’ve gone through. Being able to give people hope and be humble, it’s really made me very humble.”

Since he was treated at least 5 other known cases have been diagnosed from Texas to Maryland.

Perry lost so much that day on the Susquahanna, but on Saturday night he got to see the people who love him help him in his fight to get it back.

"Initially it was we’re not sure if I’m ever going to be able to walk again,” Perry said. “I had a neurology appointment at the University of Maryland and my neurologist told me she can’t believe the progress I’ve made and she thinks I will make if not a full recovery pretty close to it."

20 percent of all the profits from the bar will go to Ryan, and if you want to help out click here.