UMBC going for another run to NCAA Tournament 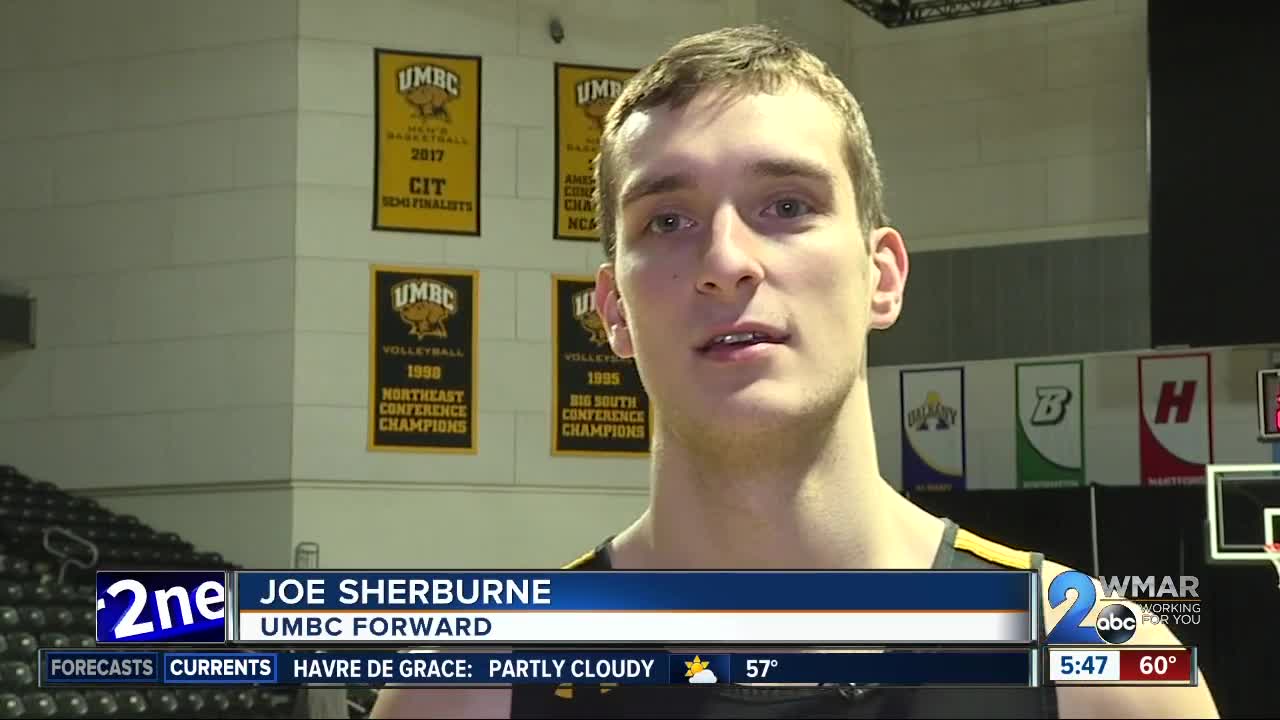 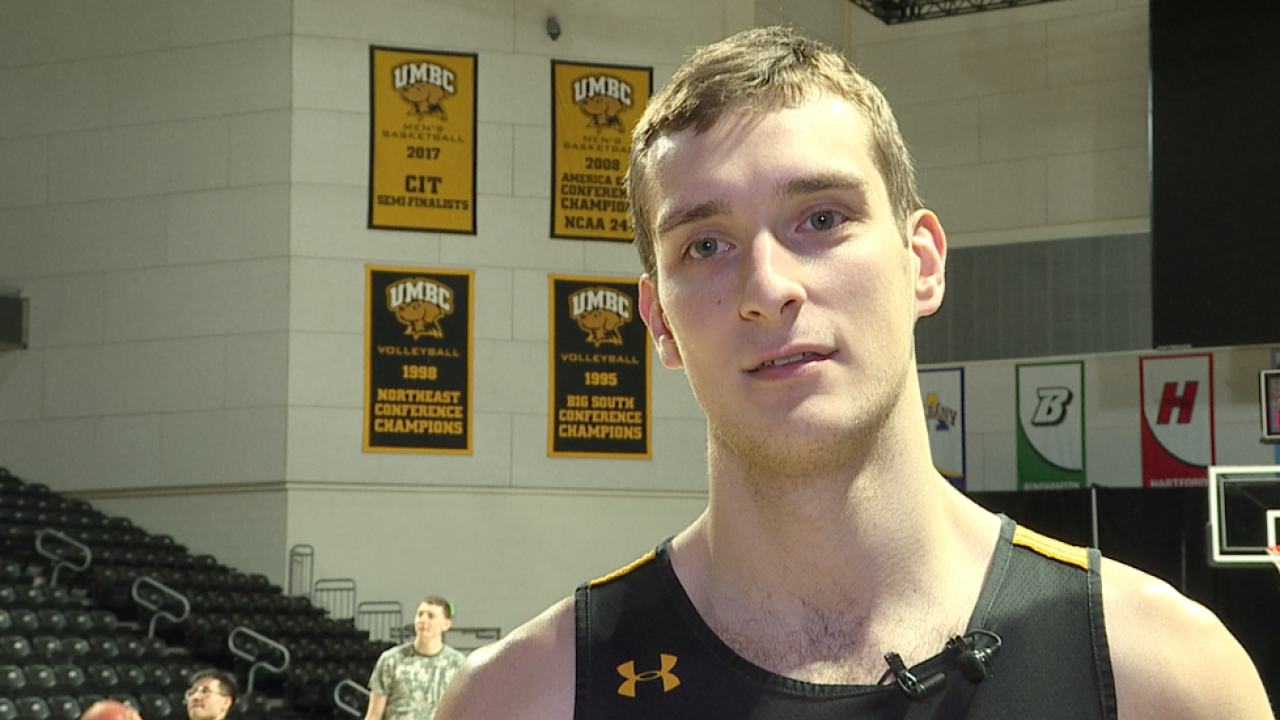 CATONSVILLE, Md. — They captured the imagination of sports fans around the country a year ago, and now the UMBC men’s basketball team is at it again.

“I think we’re off to a good start. You’re playing one game seasons at this point,” said Head Coach Ryan Odom.

Last year’s darlings of the NCAA Tournament, the first No. 16 seed to beat a No. 1 seed, is making their run toward fitting another glass slipper.

They’re in the midst of the America East Conference Tournament. The defending champions topped Albany in Saturday’s quarterfinal 62-54.

“Hartford was actually the only team we lost to at home in the conference and we play way better at home,” said forward Joe Sherburne. “So, we’re looking forward to getting them back.”

“Hartford is an excellent team, the most experienced team in the country,” added Odom.

But, they don’t have the recent postseason experience the Dogs do.

“Certainly it’s something that we reach back to. But, at the same time, it’s not helping us with the next game,” said Odom.

Tuesday’s winner advances to Saturday’s America East Championship game. If UMBC is involved they’ll either host No. 7 Binghamton or travel to No. 1 Vermont for a rematch of last year’s title tilt.

Sherburne earned a prestigious award on Monday. The senior was named Academic All-America of the Year. Basically, he’s the best men’s basketball student-athlete in the nation. The award was selected by the College Sports Information Directors of America.

“You probably wouldn’t have expected, a couple years ago, for a player from UMBC to get this,” he said. "But, if we don’t have the success we’ve been having, or last year maybe get to the tournament and win a game, I might not have gotten it. So, there’s really a big team aspect to the award."